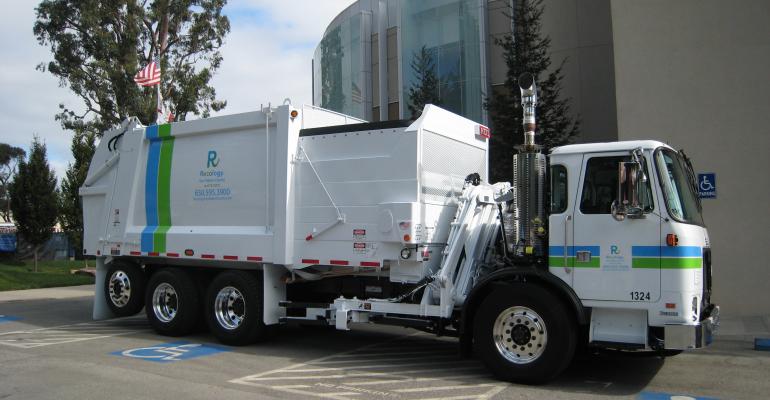 San Francisco’s garbage is destined for a new home, following a Board of Supervisors unanimous vote Tuesday to reject an appeal for environmental review of a new landfill agreement.

The appeal was turned down even though garbage trucks will now have to travel 40 round-trip miles farther than before.

The vote was a significant victory for Recology, who operates the Hay Road landfill in Solano County — the place San Francisco’s trash will now end up.

The company has long operated a trash hauling monopoly, but until now hasn’t had the landfill piece of the refuse business.