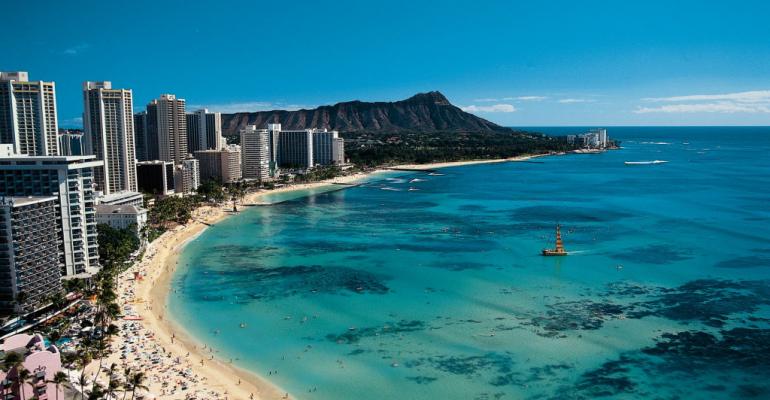 Waste Management Hawaii and two of its top employees entered guilty pleas to reduced misdemeanor charges Friday as part of a settlement agreement with U.S. attorneys in a case involving the spillage of millions of gallons of contaminated storm water from the city’s only municipal landfill into the ocean in January 2011.

The company pleaded guilty to two charges of violating the clean water act and agreed to pay a $400,000 criminal fine payable to the U.S. District Court clerk, and an additional $200,000 in restitution. Of the $200,000, half will go to the Ko Olina Coast Community Association and the other half to the Malama Learning Center.

Joseph Whelan, the company’s vice president and the landfill general manager, and Justin Lottig, the facility’s environmental protection manager, each pleaded guilty to one misdemeanor count of negligence and will each pay $25,000.

Continue reading at the Star Advertiser