NWRA Supports Legislation to Increase Awareness of Move Over Laws 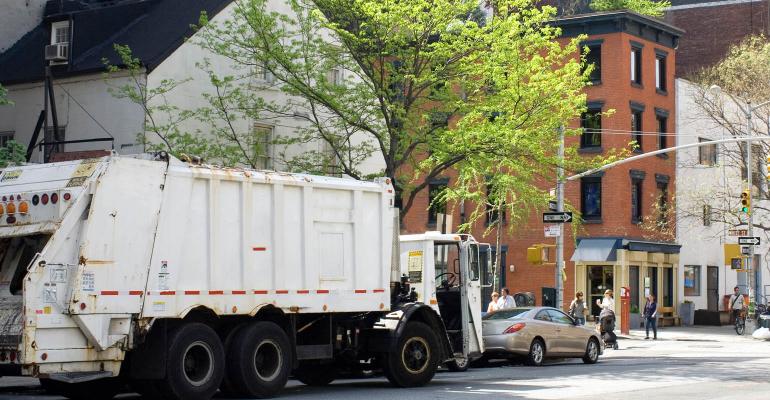 The legislation aims to reduce roadside deaths and establish a public safety program to raise awareness of “Move Over” laws.

“We commend Senator Durbin and Congresswoman Bustos for taking strong action to reduce roadside deaths and educate the motoring public about ‘Move Over’ laws,” said NWRA President and CEO Darrell Smith in a statement. “The laws that exist in every state need to be expanded and consistent so that every driver knows they need to slow down and go around emergency vehicles, service vehicles and waste and recycling vehicles. NWRA looks forward to working with the Senator and Congresswoman on this important, nonpartisan legislation.”

Despite having these laws, first responders, tow truck operators and waste collection workers continue to be killed as they conduct business. All 50 states, with the exception of the District of Columbia, have protections in place for emergency personnel and only 30 states have laws that include waste and recycling workers.