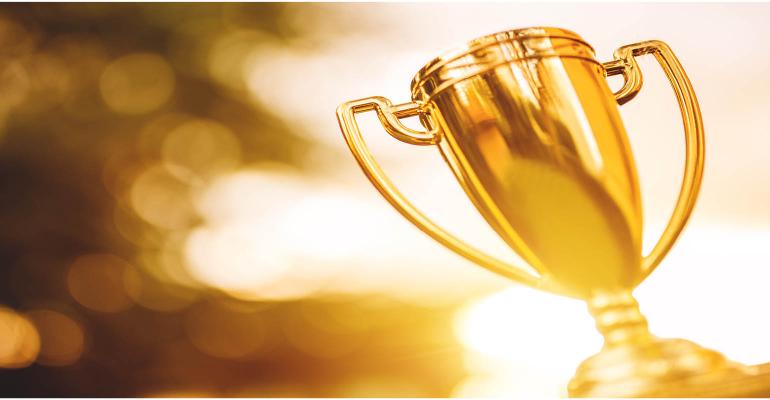 The award winners will be officially recognized at WasteExpo 2019 during the NWRA Awards Breakfast.

The National Waste & Recycling Association (NWRA) announced membership award honorees across three categories for contributions in support of the waste and recycling industry and the association.

“Our member companies and their employees are the strength of NWRA. Without these individuals’ leadership and contribution, NWRA would not be the leading association in the waste industry. I congratulate them on their achievement,” said NWRA President and CEO Darrell Smith in a statement.

The award winners will be officially recognized at WasteExpo 2019 during the NWRA Awards Breakfast.

Members of the Year are selected based upon extraordinary service to the mission and goals of NWRA and the industry over the past year.

Chapter Leadership Awards are presented to members whose contributions to a chapter were particularly meritorious.

Distinguished Service Awards are presented to longstanding members of NWRA who render service in pursuit of its mission and goals. It recognizes the highest spirit of volunteerism, personal integrity, professionalism and performance in an honorable and ethical manner, according to NWRA.