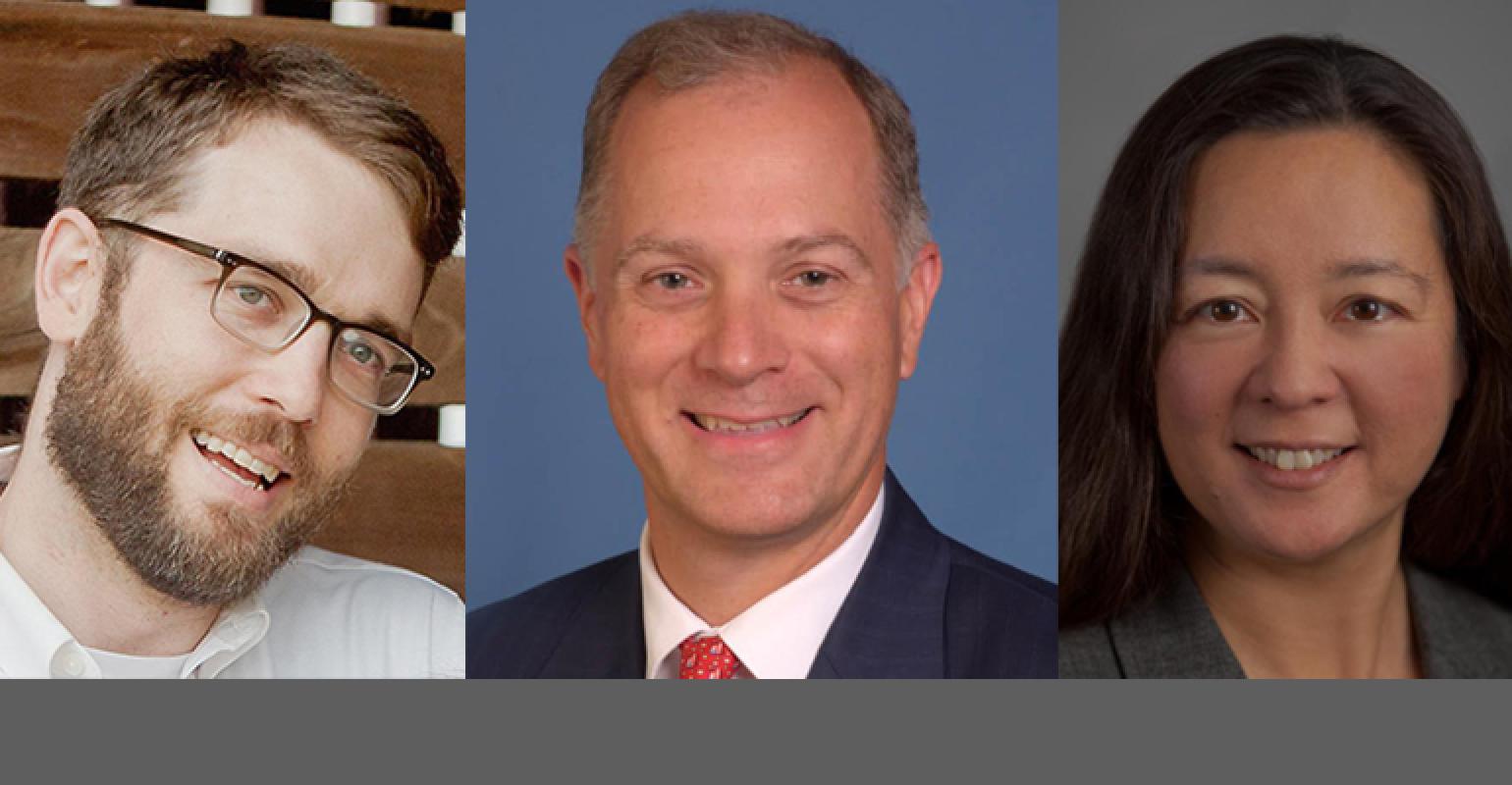 Anne Germain, Jim Riley and Kirk Sander will serve as triumvirate of chiefs to CEO and President Darrell Smith.

"Anne, Jim and Kirk have demonstrated exceptional leadership and are well-deserving of their new roles," said Smith in a statement. "I look forward to continuing to develop NWRA into a world-class advocacy operation with these fine individuals on my team."

Germain is a board-certified environmental engineer and a Delaware registered professional engineer. She graduated from Virginia Tech with a bachelor's degree in civil engineering and obtained her master's from University of Delaware. Germain is a veteran of the waste and recycling industry with nearly 30 years' experience. She came to NWRA after 19 years with the Delaware Solid Waste Authority.

In addition to being a registered lobbyist, Riley is an attorney admitted to practice law in the District of Columbia, New York and Massachusetts as well as before the United States Supreme Court. He is a graduate of the College of the Holy Cross in Worcester, Mass., and received his law degree from the Catholic University of America's Columbus School of Law in Washington, D.C. Riley came to NWRA from the National Stone, Sand, and Gravel Association, where he spent 16 years in its government affairs division.

Sander previously served as chief of staff for the U.S. Department of Labor's Occupational Safety and Health Administration and has worked in the White House, the U.S. Department of the Interior, Bureau of Safety and Environmental Enforcement and National Aeronautics and Space Administration. He possesses a bachelor's degree in environmental geoscience from Slippery Rock University and a master's degree in environmental science and policy from the University of South Florida.