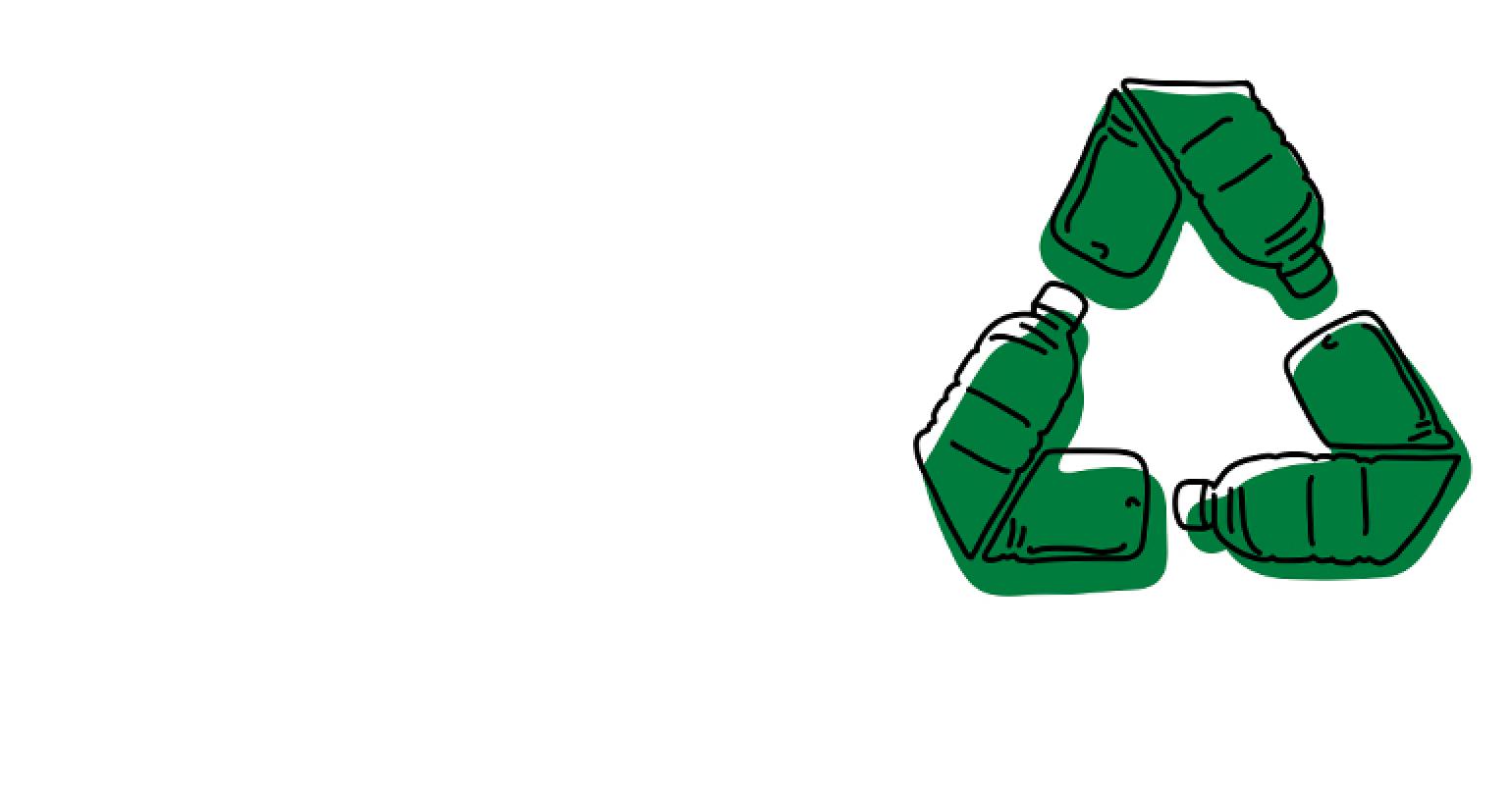 NWRA says the legislation would create a national bottle bill and force a one-size-fits-all approach to recycling.

The National Waste & Recycling Association (NWRA) responded to a request for input from Sen. Tom Udall (D-NM) and Rep. Alan Lowenthal (D-CA) on their discussion draft of federal extended producer responsibility (EPR) legislation. While the discussion draft is an improvement on the principles outlined by Sen. Udall and Rep. Lowenthal in August, NWRA believes that many aspects of the bill remain counterproductive to the overall goal of cleaning up plastic waste and has announced its “strong opposition” to the proposal.

NWRA said it appreciates the addition of language pertaining to minimum recycled content as NWRA advocated for during the initial comment period. The inclusion, however, of a national container deposit or federal “bottle bill,” the “one-size-fits-all approach to recycling collection” and the potential that this bill will lead manufacturers to label items as recyclable even though there is no market for the materials leads the association to oppose the bill, stated NWRA.

“We can achieve the same end of reducing plastic waste pollution by encouraging more recycled content in the manufacturing of plastic products, improving products through better consumer product and product packaging designs and by providing tax and other incentives to promote the development of new domestic markets and increased domestic recycling capacity,” wrote NWRA President and CEO Darrell Smith in NWRA’s letter to Sen. Udall and Rep. Lowenthal.

“Congress should move forward with legislation encouraging use of minimum recycled content to bolster the domestic market for these commodities, incentivizing increased domestic recycling capacity and providing resources for localities to better educate their citizens on what their local recycling programs can process,” continued Smith.

NWRA previously announced its support for the bipartisan RECOVER Act introduced by Reps. Tony Cardenas (D-CA) and Larry Bucshon (R-IN) to bolster domestic recycling capacity as well as the RECYCLE Act introduced by Sens. Rob Portman (R-OH) and Debbie Stabenow (D-MI) to educate consumers and households about what is accepted in their local residential recycling programs.