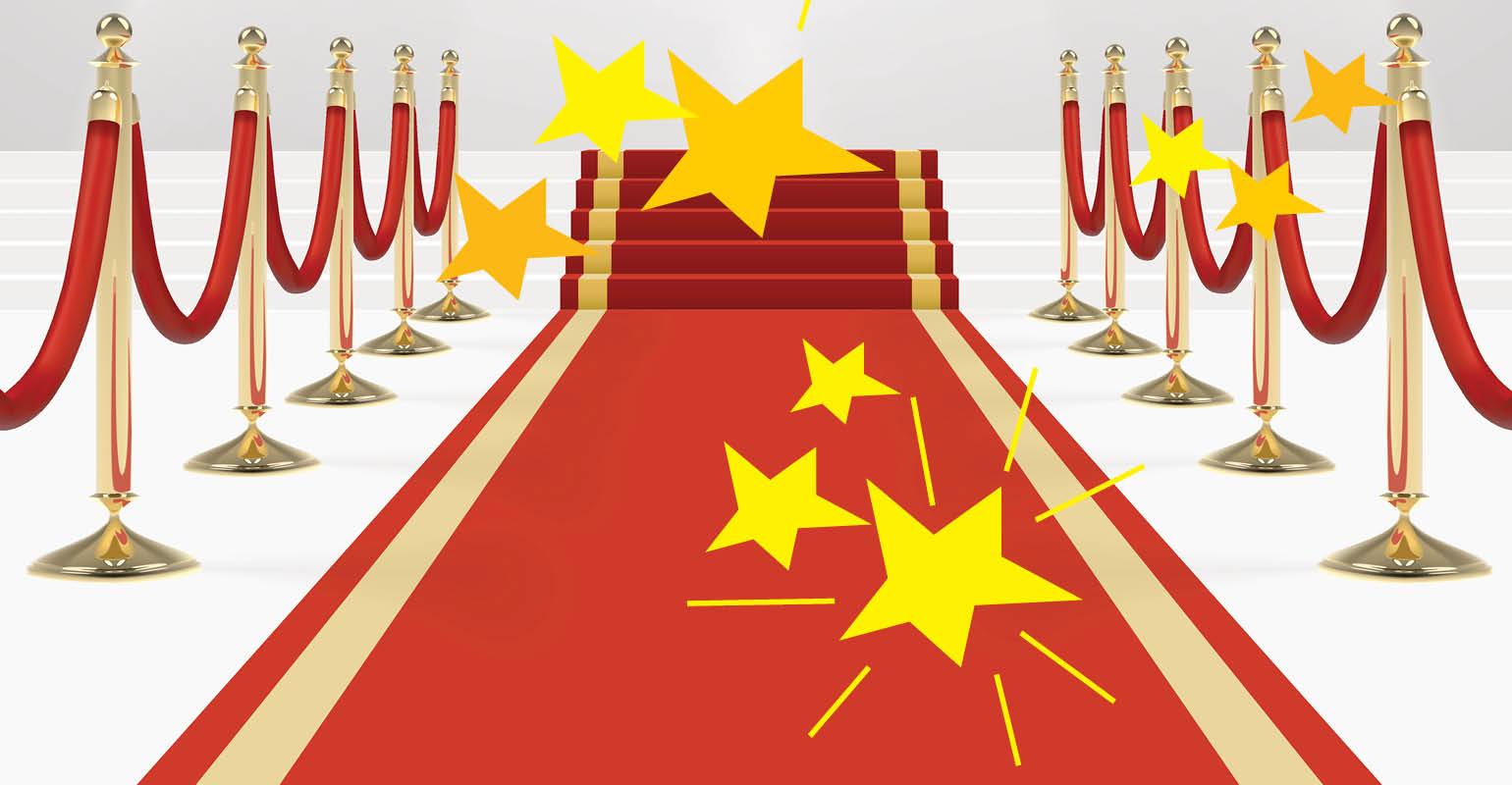 NWRA’s Hall of Fame Award recognizes leadership and a commitment to the waste and recycling industry.

The Hall of Fame inductees were chosen by the Board of Trustees from a list of finalists submitted by the NWRA Awards Committee.

“We had many well-qualified nominees this year and that is a testament to the men and women in our industry. The NWRA Board of Trustees did not have an easy assignment. I congratulate our 2019 inductees on their achievement,” said NWRA President and CEO Darrell Smith in a statement. “These outstanding industry leaders were selected based on scores in five categories, including recognition in the industry as a founder, pioneer, visionary or icon; enduring legacy and impact of contributions to the industry for a minimum of 25 years; steadfast values such as integrity, respect, courage, mentorship, volunteerism and inclusiveness; inspirational leadership as a service provider or supplier, or on issues important to the association; and active industry engagement and indisputable as an ambassador of the industry.”

“This was a challenging task. We had so many incredible candidates to choose from; all who are dedicated to our industry and have given so much of themselves to it. These five that we selected represent the very best in our industry. I offer my sincerest congratulations on their selection to the 2019 Hall of Fame,” said Ben Harvey, chairman of the NWRA Board of Trustees, in a statement.

The Hall of Fame inductees will be officially recognized at WasteExpo 2019 during the Awards Breakfast on May 7.

Burke is the vice president of solid waste at Clean Energy and a member of the Board of Directors of Clean Energy Renewal Fuels. He also co-founded the Garbageman Invitational Charity Golf Tournament. Burke has been a leader in the expansion of natural gas in the waste and recycling industry. In the 1990s, he installed the first natural gas fueling station in the country.

Mitchener is the senior vice president and managing director of MIRA Inc. He has been active and supportive of the NWRA Safety Committee and ANSI committees. For almost 40 years, he has been an innovative leader, supporting the next generation of industry leaders. Mitchener started in the industry in 1982 in the United Kingdom, and since then has worked on projects or managed operations in more than 50 countries.

Poole, chairman and CEO of Waste Industries, joined Waste Industries for the first time at age 12 painting dumpsters and washing trucks. He returned to Waste Industries in 1990 as the risk management director after working in the aerospace industry as an engineer. From 2001 to 2009, he helped lead the acquisition of 150 companies as vice president of corporate development. He also co-founded the Waste Industries Full Circle Project, a charitable giving effort through which Waste Industries engages in its substantial corporate philanthropy efforts.

Spegal, COO at Advanced Disposal, is a recognized leader in the industry by his peers, personally engaging in many important industry initiatives. He currently serves on the NWRA Board of Trustees and has been actively involved in industrywide issues that impact the association and the entire industry. In the mid-1990s, Spegal was instrumental in the development of a strategy for the privatization of one of the largest cities in North Carolina, which has become a model for the industry.

VanWeelden retired this year from Republic Services as senior vice president. He is considered one of the architects of the modern waste disposal business, entering the industry at a young age and helping his father with the family disposal business. He was the original champion for being a good neighbor; it was important for landfill operators to be responsible members of the community.