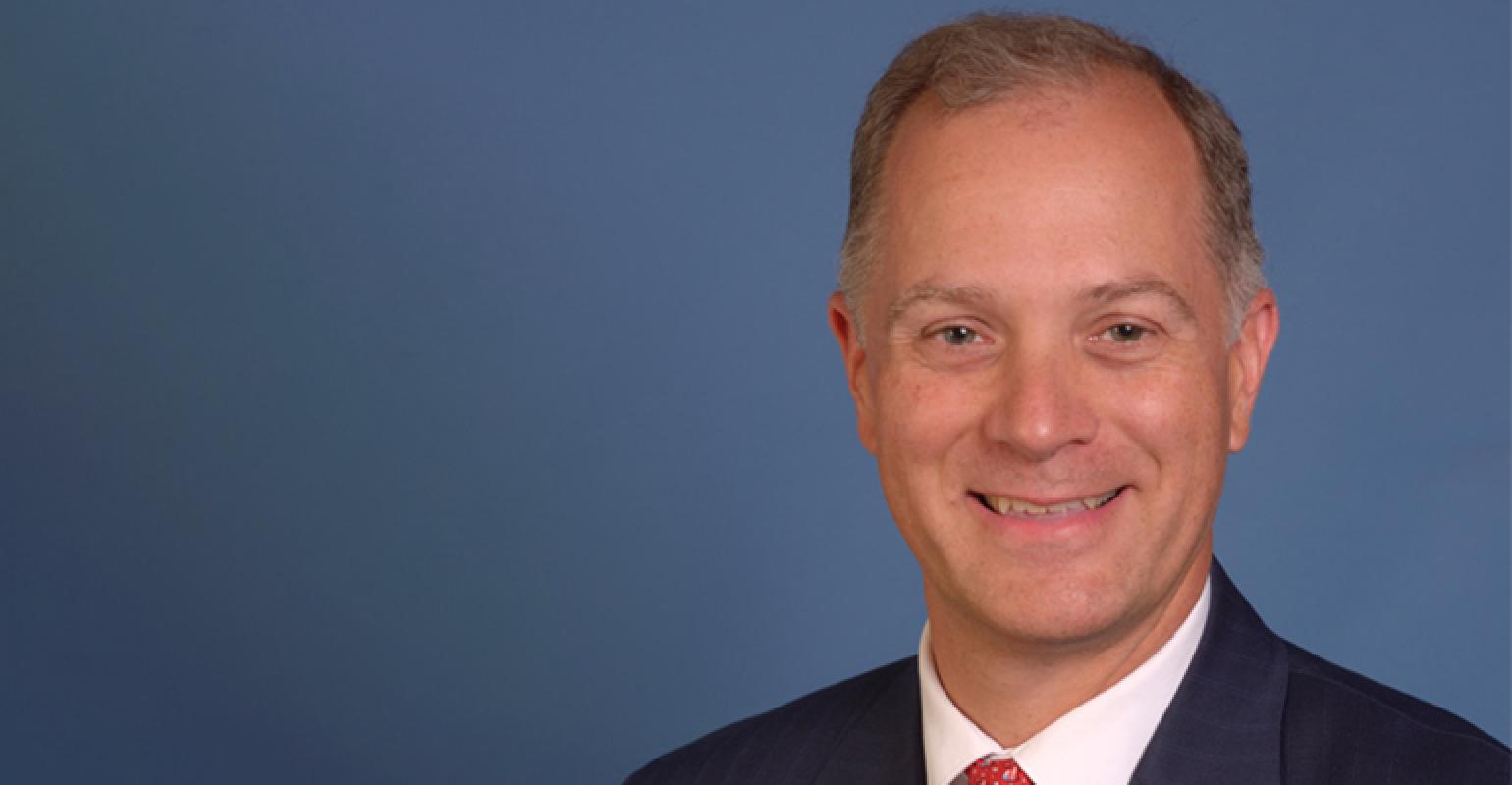 Recognized for his successful efforts to obtain FMCSA exemption for NWRA members.

The Hill writes, “In a busy and testing year for the influence world, these are the people who wielded their clout and knowledge most effectively on behalf of their clients.”

“The list highlights the broad range of talents needed to succeed in the influence industry. But the people below are all at the top of their game—and the ones the nation’s biggest companies, labor unions and associations turn to when they want their voices heard in the nation’s capital.

“The ranks of Washington’s policy experts and influencers run deep, but these are the players who stand out for delivering results for their clients in the halls of Congress and the administration.”

Riley was recognized in part for his successful efforts on behalf of the waste and recycling industry to obtain a rare Hours of Service exemption from the Federal Motor Carrier Safety Administration (FMCSA) exclusively for NWRA members that eliminates the need for them to use electronic logging devices as otherwise is required under new rules. The exemption is estimated to save NWRA members $116.7 million over two years.

NWRA President and CEO Darrell Smith stated, “I am proud that Jim’s efforts have been recognized and is an indication of the quality staff that NWRA maintains for the betterment of the industry.”

The Hill, described as providing "nonpartisan reporting on the inner workings of Congress and the nexus of politics and business," is mailed directly to all congressional offices and widely distributed around Capitol Hill as well as throughout downtown Washington, D.C.