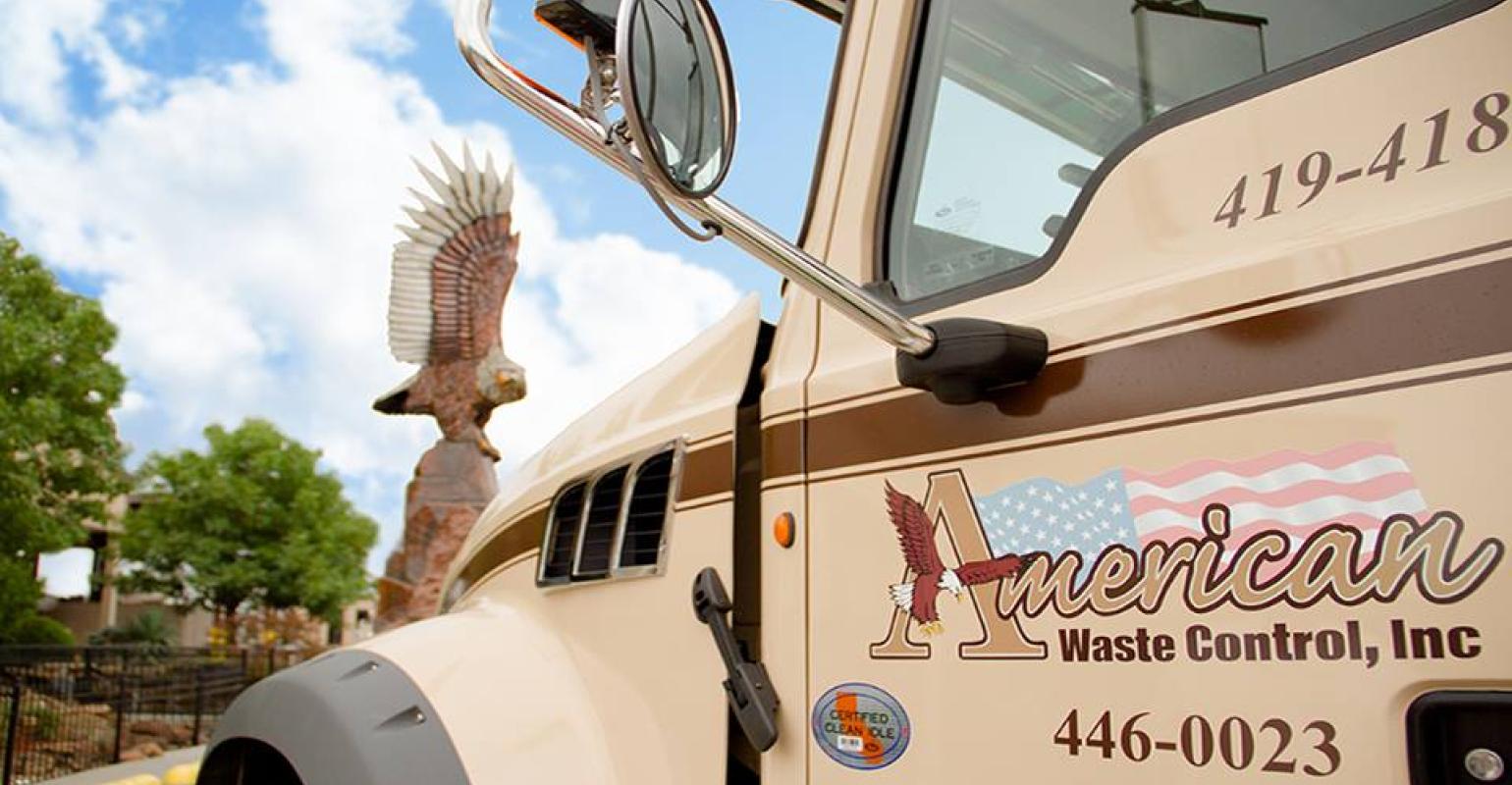 At WasteExpo, American Waste Control Founder Kenny Burkett was inducted into the NWRA Hall of Fame for his outstanding contributions to the waste and recycling industry.

At WasteExpo, American Waste Control Founder Kenny Burkett was inducted into the National Waste and Recycling Association (NWRA) Hall of Fame for his outstanding contributions to the waste and recycling industry.

Burkett launched the company in 1970 with a single garbage truck that he maintained and drove himself. Since then, he has grown the company to have a 135-truck fleet and more than 10,000 commercial customers and 30,000 residential customers throughout the Tulsa, Okla., area.

In 1987, Burkett also implemented a recycling program into the city of Tulsa, which had one of the lowest recycling rates in the country at the time. Since rolling out the program, the city has recycled more than a billion tons of material.

It took decades, but Kenny Burkett finally made it to the top of the heap.

Founder of Tulsa-based American Waste Control 47 years ago, Burkett this month was honored in New Orleans as an inductee into the National Waste and Recycling Association Hall of Fame.

He started in the industry in 1970 with a single garbage truck that he drove and maintained himself. Today, American Waste Control services a majority of the Tulsa market and operates a 135-truck fleet that serves more than 10,000 commercial and 30,000 residential customers.