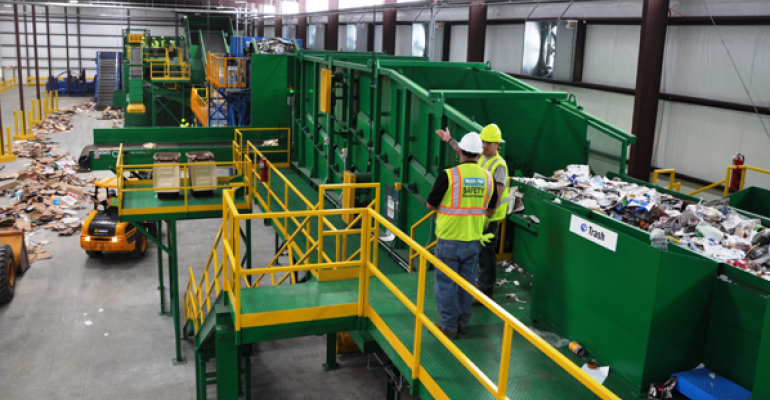 The Longwood, Fla.-based waste and recycling firm said the new 65,000 sq.-ft. facility on nine acres processes plastic, paper, glass, cardboard, metals and other recyclables at a rate of about 24,000 tons per year. The $6.5 million facility employs 21, the company said in a news release.

The material for the MRF will collected from surrounding areas. Ocala began a recycling program in 2012 and has seen a steady increase in volume, the firm said.

CP Group provided the equipment as the Ocala MRF.

Waste Pro operates in eight southeastern states serving more than 2 million residential and commercial customers in more than 75 locations. The firm has more than 178 municipal contracts and franchises.