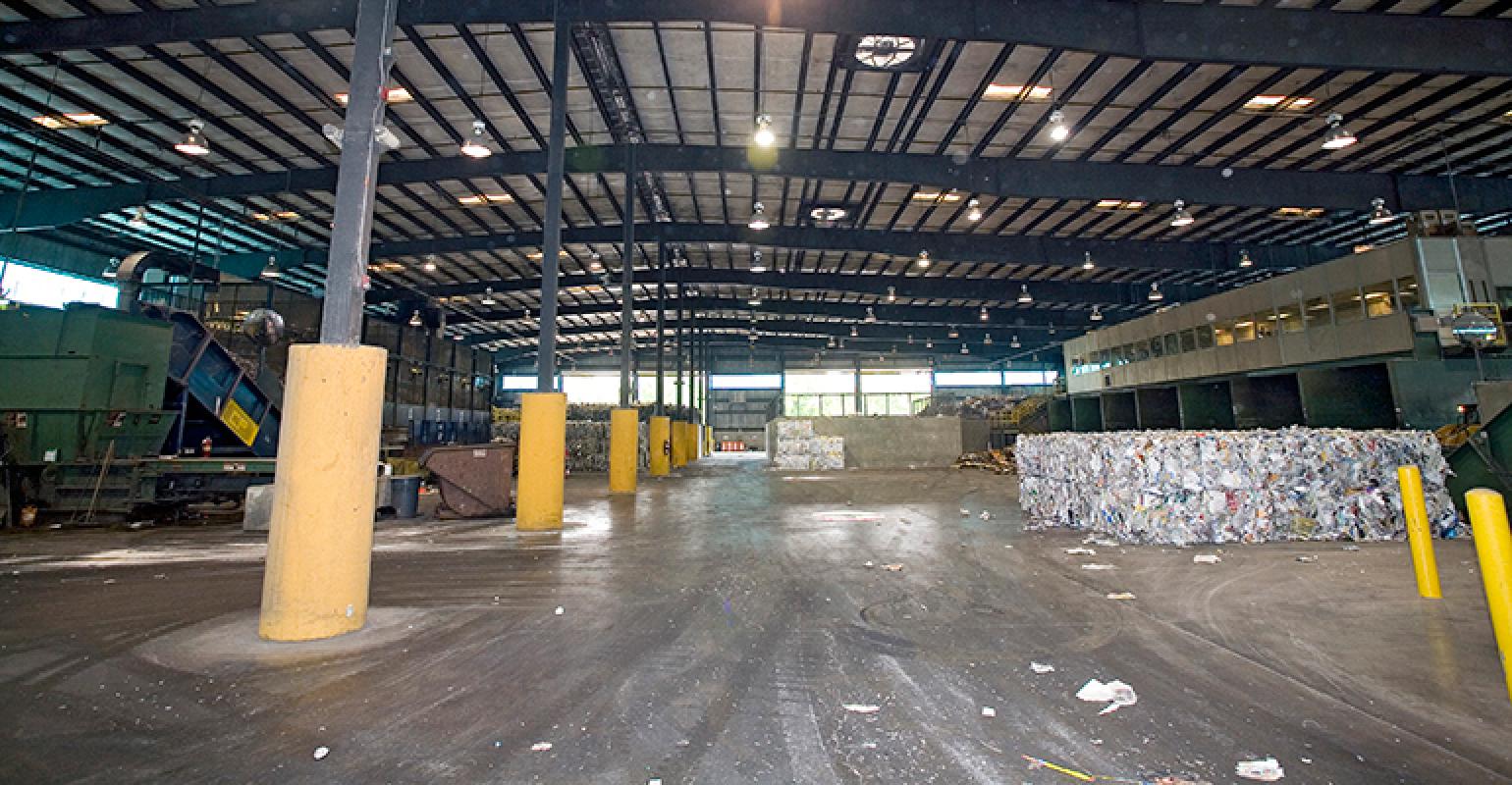 MRFs Tooling Up with Retrofits to Meet Increasing, Changing Demands

Some MRF operators are investing in substantial retrofits as they work to adapt to the ever-changing market.

Material recovery facilities (MRF) operate in an ever-changing world. Market trends swing, commodity streams change and customers give new directions. Add to these challenges the policy changes in China, which have virtually shut down a once-robust market, and some MRF operators are investing in substantial retrofits as they work to adapt.

Businesses must do their homework to decide if they want to retrofit and how far they want to take these projects, says Greg Gesell, project manager for HDR, an Omaha, Neb.-based architectural and engineering firm.

“They should evaluate to determine if they can adapt their existing system to anticipated needs,” says Gesell. “They must understand their buyers and know what materials they can get. And they should fully analyze these things before making the move to retrofit or expand.”

Operators doing upgrades should be thinking beyond their current business needs. And they should consider that an investment in rapidly advancing technology could prove more profitable than manual sorting or less-sophisticated equipment in the long run.

Today, there is a big push from the public sector for more commercial and curbside services, and some of these jurisdictions are converting from dual stream to single stream, requiring new equipment and often more space.

Cambridge Companies in Griffith, Ind., recently worked with a Michigan facility that was converting to single stream. The end result was a major overhaul—to the tune of a 10,000-square-foot addition to accommodate the additional tipping area needed as well as a new equipment package.

Still, says Evan Williams, project design manager for Cambridge, “You should not be reinventing the wheel. There are often established equipment packages and building approaches to make it work.

“When you are considering a project, first see if expansion makes sense and if you are able to do it. It will depend on many factors such as zoning and site specs. If you can’t put all the new specs in place that would be ideal, you may need to make other changes, with trade-offs based on budget and site restrictions.”

Where operators have flexibility, they can make areas slightly smaller and make operational changes to accommodate this. For instance, they may run the facility longer to work through material that backs up, or they may find a method to better manage incoming materials.

Operators should always be thinking of the future, says Gesell.

“If I plan to retrofit, I would try to leave plenty of space to allow for additional equipment like optical sorters and possibly robotics, as these technologies are becoming more cost effective than manual sorting.”

Meanwhile, a manual sorter takes up about eight to 10 feet along a conveyor, which is less than half the footprint for a single optical sorter. Building for the future also means planning for capacity. Williams suggests doing a waste analysis and market analysis to get five-year and 10-year projections.

Looking at long-term trends in service areas in terms of participation and graphics, he says that waste industry consultants typically provide the former and the latter is usually available to the public.

When Kent County, Mich. built its MRF in 2010, workers handpicked cardboard, a stream that has since grown exponentially as online shopping boomed.

“We’ve since put in an old corrugate cardboard (OCC) screen, and it’s been a night and day difference,” says Nic Vandervinne, resource recovery and recycling manager for Kent County Department of Public Works. "We went from eight people picking cardboard to one quality control person, and we are considering eliminating the quality control [person],” The county also added an optical sorter that handles colored high-density polyethylene (HDPE), natural HDPE and fiber cartons. This, too, resulted in a reduced picking line as well as the ability to manage fiber cartons for the first time.

The last change was to the paper line to facilitate sorting mixed paper.

“There had been an extra cost for handling newspaper, and the volume was not there. So, we set up a mixed line incorporating the newspaper, where the newspaper-only line had been, because there was a bigger station there where we could automate the process,” says Vandervinne “Prior, one grade went into a live hopper and the other on the floor that we pushed by hand. Now everything goes into the hopper, making baling easier as the material is continuously run out.”

The whole retrofit cost about $2.2 million, which included installing the baler, OCC screen, optical sorter, blower for cartons and the retrofitted paper line.

“Now we run 18 to 20 tons an hour, which has not changed. But we drove down our residue rates significantly,” comments Vandervinne.