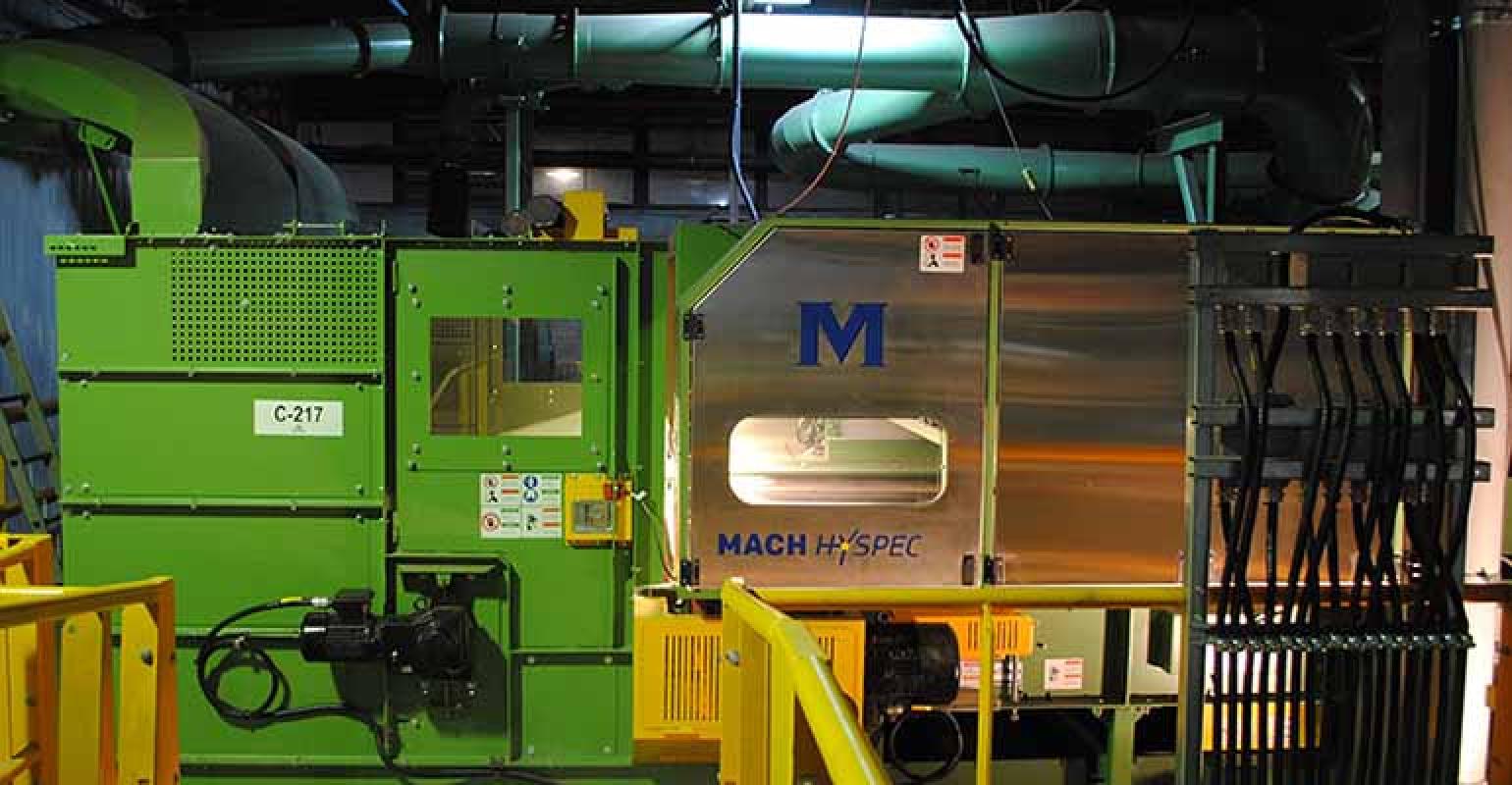 According to the company, the owners of the recycling management company reiterated their trust in Machinex, which provided them their sorting center more than 18 years ago. This modernization will allow an increase of the MRF’s current sorting capacity in addition to bringing a direct improvement to the quality of the fibers produced. 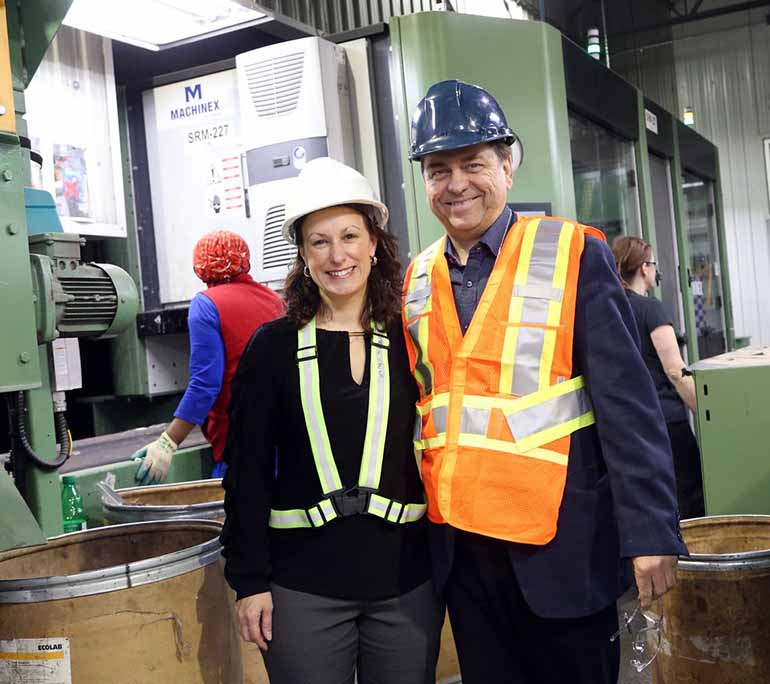 The single stream system, which sorts residential and commercial recyclables, has doubled its tonnage capacity, going from 10 to 20 tonnes per hour. This new system design is based on the current market trend where there is a decrease in newspaper and an important growth of containers and small cardboard boxes, due to online shopping. Traditional disc separators have been replaced by advanced technologies, including a MACH Ballistic separator and three MACH Hyspec optical sorters. There is an old corrugated cardboard (OCC) screen with all the new Machinex design features, as well as two screens that remove fines at the beginning of the process to prevent fiber contamination. A Machinex single ram baler also has been added to bale materials.

In addition, the facility now hosts two SamurAI sorting robots, placed one after the other, to replace sorters on the containers’ line to remove HDPE plastics and aseptics (juice and milk containers). These two units are the first Machinex sorting robots installed in Canada. Sorting robots feature multiple benefits, one of them being that it addresses the current industry problematic of labor shortage. 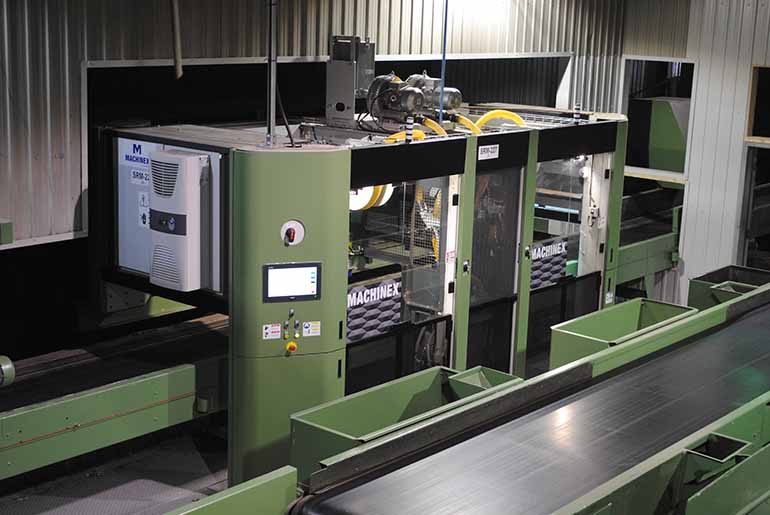 “Sani-Éco has been our partner for a long time, and the fact that they trust us again for a project of this size makes us extremely proud. They have an ideal sorting center with cutting-edge technologies, including optical sorters and robots,” said Pierre Paré, president of Machinex, in a statement.