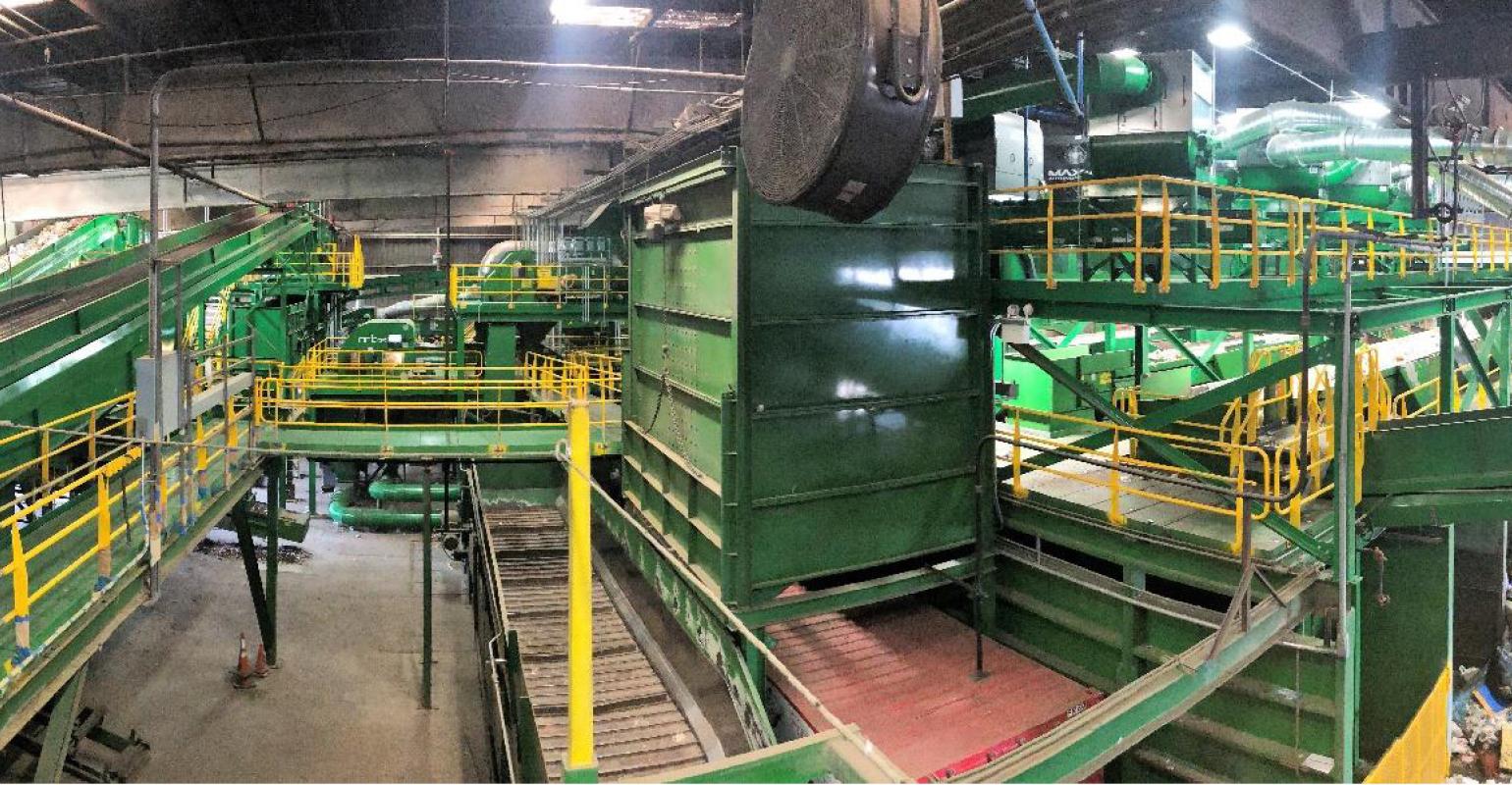 According to GWR, the upgrade to the facility’s garbage processing line integrates “innovative technologies” to increase the recovery of recyclable materials and compostable organics placed in the garbage by consumers.

Working with technology provider Bulk Handling Systems (BHS), GWR’s system is the second facility in California to utilize Max-AI technology, an autonomous quality control (AQC) system utilizing artificial intelligence (AI) to identify recyclables and separate them by distinct material types. The GWR facility is the fourth in the U.S. to install Max-AI AQC units and the first MRF to deploy multiple Max-AI AQC units, the company said in a statement.

“Since 1992, GreenWaste has worked diligently to find technology and solutions to prevent materials from going to the landfill,” said Tracy Adams, co-CEO for GWR, in a statement. “We strive to provide the jurisdictions we serve with opportunities to remain ahead of the regulatory curve. As the state of California continues to demand higher organic material diversion from jurisdictions, the newly upgraded facility will further our ability to help the jurisdictions we serve to meet and exceed these new goals.”

“Sustainability is at the core of our business model and our company has a history of offering cutting-edge technologies,” said Frank Weigel, co-CEO for GWR, in a statement. “We have been offering garbage processing services to many of our jurisdictions for over a decade, and this new system allows us to expand the jurisdictions we serve, process more garbage and also increase diversion—a win-win-win.”