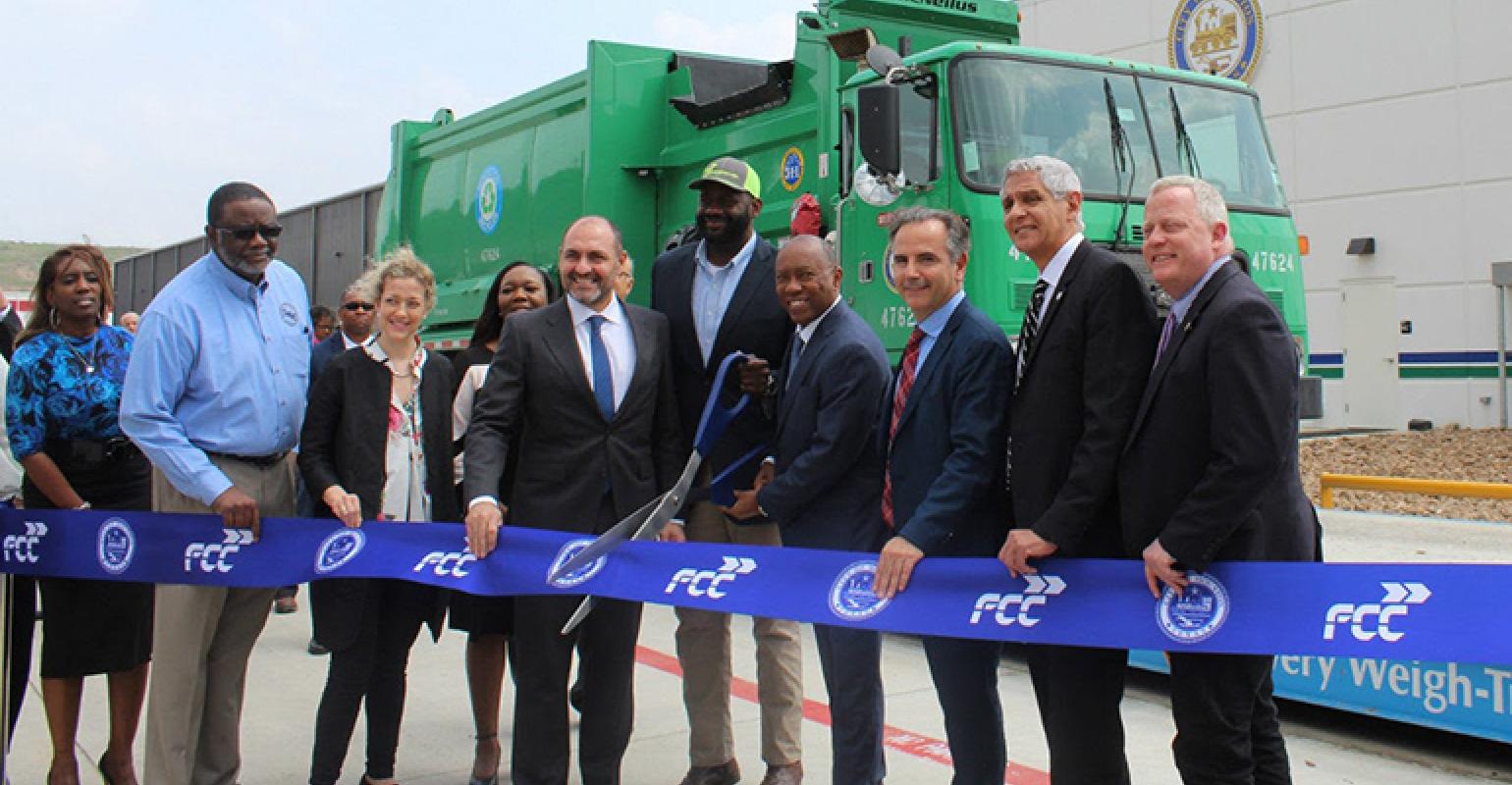 FCC’s MRF will process and return to market all the city’s recyclable materials over the next 15 years.

FCC’s MRF will process and return to market all the city’s recyclable materials, including thousands of tons of glass, plastics, metals, paper, cardboard, etc., for at least the next 15 years. The MRF will process around 65,000 tons in the next 12 months and has a total capacity of 145,000 tons per year.

FCC constructed an education center inside of the facility with the objective to help the city of Houston meet its sustainability goals by training children and adults on the best practices for recycling.

FCC operates in the United States through FCC Environmental Services, the group's environmental services subsidiary, which performs waste collection, recycling and treatment of urban solid waste, industrial waste management and remediation of soils, among others. FCC has signed 10 contracts in Texas and three in Florida in the last few years, totaling more than $1.1 billion and is currently providing services for more than 8 million Americans.

In recent years, the environmental services area of the FCC Group has achieved awards in the international arena. The contract for the construction and management of the MRF of Dallas at McCommas Bluff, which operates at full capacity, was selected by the National Waste & Recycling Association as the best recycling facility in North America. In March 2019, the company was awarded a contract in Palm Beach, Fla., for the collection of solid urban waste with an order book value of $215 million.

In the U.K., FCC Environment was awarded the Northamptonshire Waste Collection and Street cleansing contract, which represents an order book of 20 million euro. Also notable is the agreement signed in March 2019 with the Danish fund Copenhagen Infrastructure Partners for the development of one of the largest energy recovery plants in Europe in Lostock, England, with a capacity of 600,000 tonnes per year and an investment of about 560 million euro. In addition, the Millerhill recycling and energy recovery center, near Edinburgh, Scotland, with a capacity of more than 150,000 tons per year, is in commissioning and will be fully operational soon.