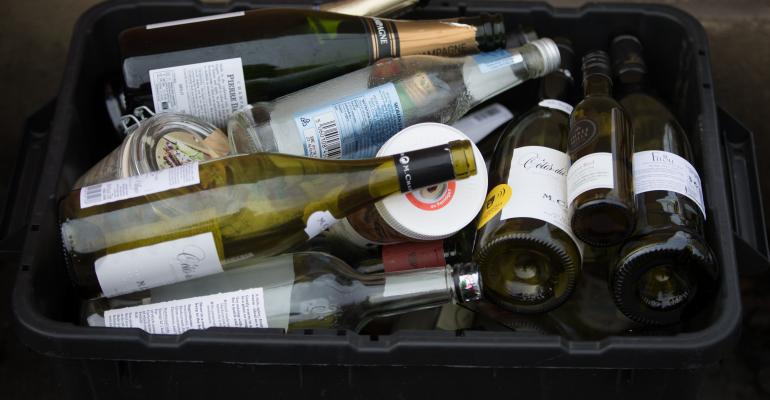 The Mercury News has more details:

In a state that prides itself as a global leader in protecting the environment, recycling rates for beverage containers have dropped to their lowest point in almost a decade amid the continued closing of centers that pay for bottles and cans and the fallout from changes to California’s recycling program.

Beyond the environmental concerns, the financial effects are also growing — pinching large supermarket chains and low-income, and even homeless, residents alike.