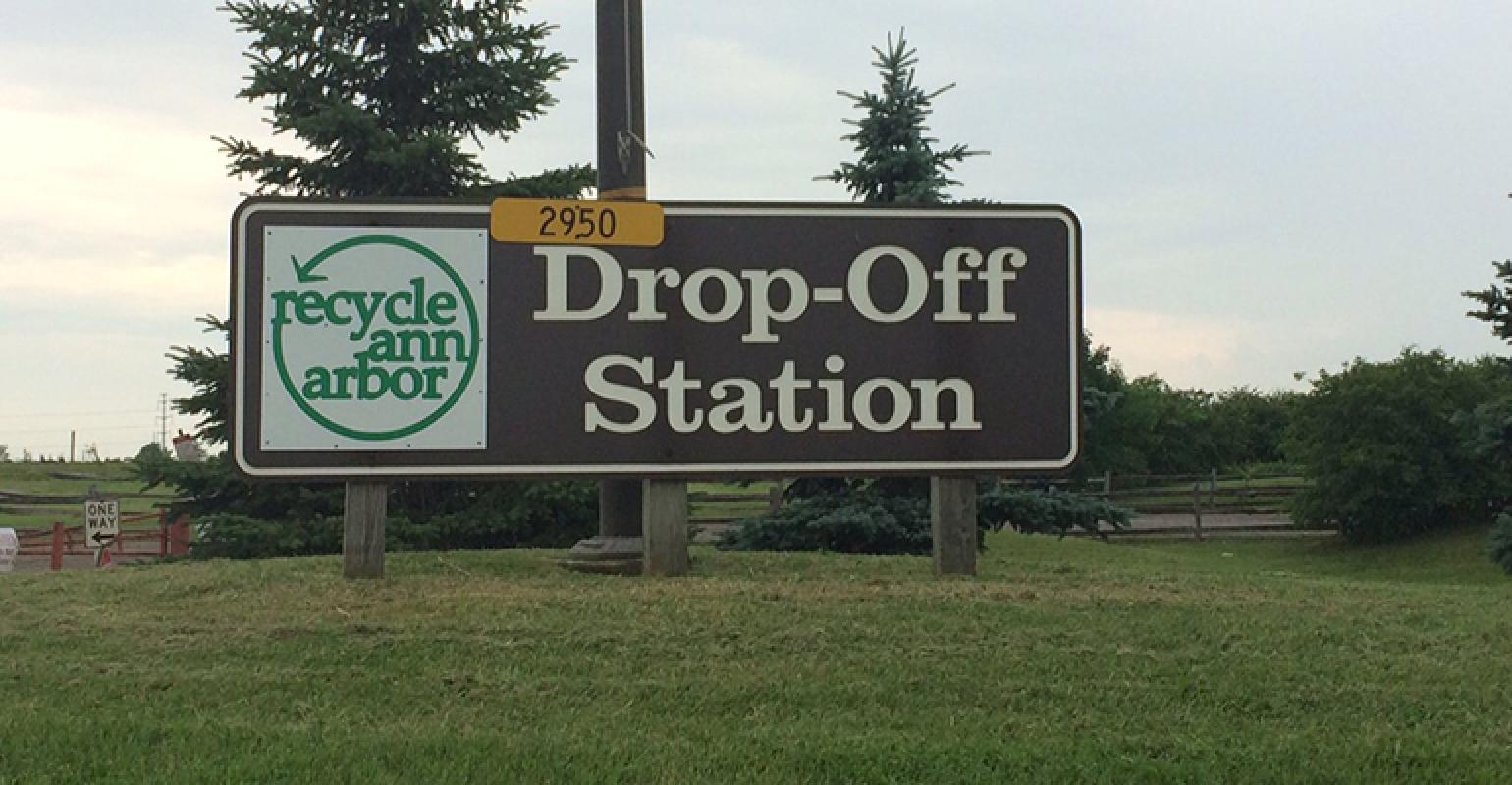 Rather than having recyclables trucked off, the City Council voted to negotiate an agreement with Recycle Ann Arbor to rebuild and operate the shuttered MRF.

After hearing an outpouring of support to reopen the Ann Arbor, Mich., recycling plant, the City Council on December 2 voted to direct city staff to negotiate an agreement with nonprofit Recycle Ann Arbor to rebuild and operate the materials recovery facility (MRF).

The City Council vote comes after city staff recommended a new $11.2 million contract to haul the city’s recyclables more than 60 miles away. Ann Arbor shut down its MRF more than three years ago due to safety concerns.

Currently, curbside recyclables are trucked 250 miles away to Cincinnati for processing. The City Council’s latest vote directs staffers to negotiate an agreement with Recycle Ann Arbor for an initial period of 10 years.

Going against city staff’s advice to OK an $11.2-million contract to haul the city’s recyclables to Lansing, City Council is setting its sights on reopening Ann Arbor’s own recycling plant.

Council heard an outpouring of support for the move Monday night, Dec. 2, after more than three years of hearing similar pleas.

Many residents, including former city employees who managed the city’s recycling and waste programs for over 20 years, are urging the city to hire local nonprofit Recycle Ann Arbor and get the Materials Recovery Facility off Platt Road up and running again.