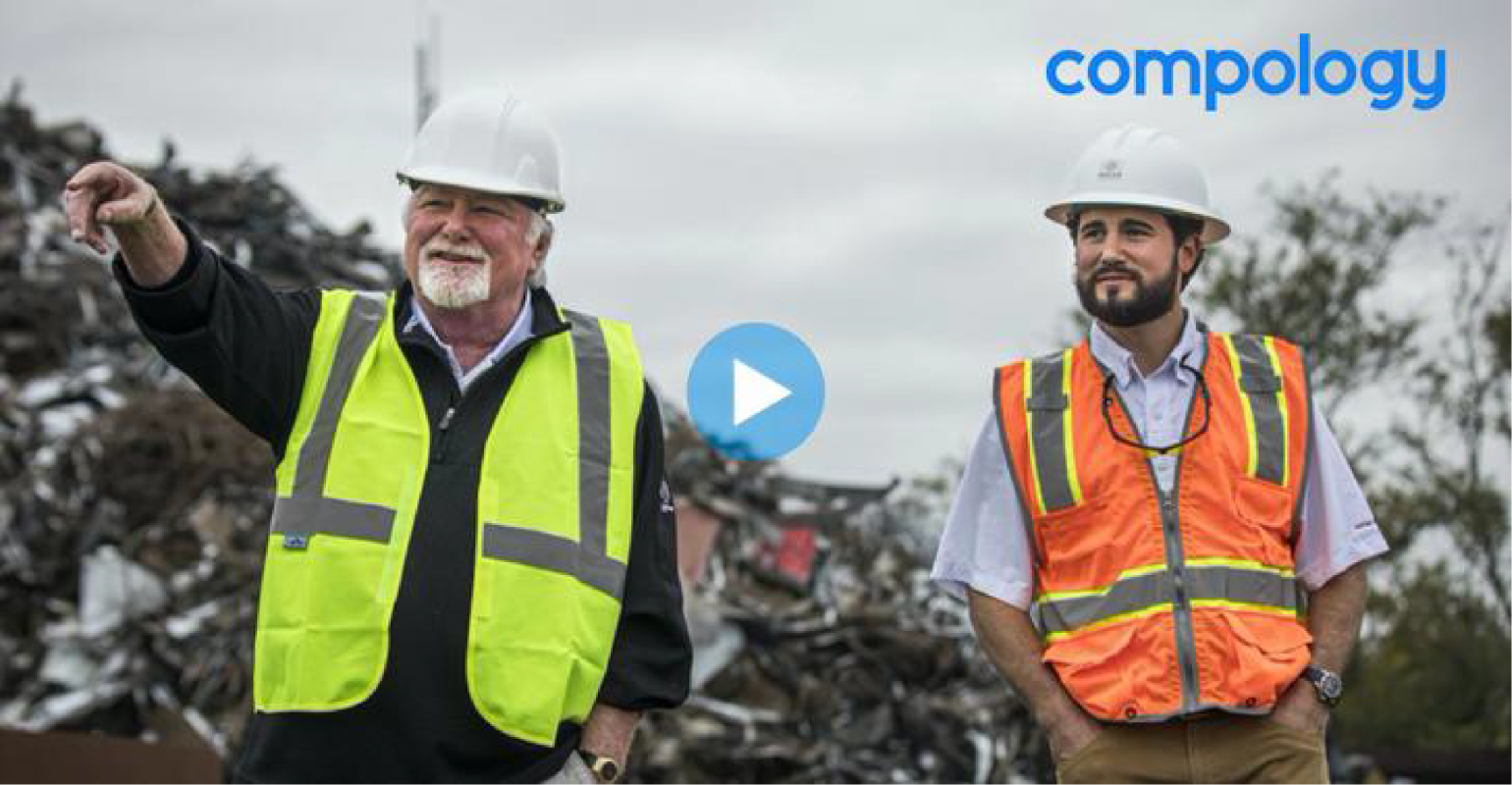 The Proler family business has been a leader in the scrap recycling industry for more than a century and four generations — and now they’re transforming it using Compology’s remote camera monitoring technology across their Houston-based operation.

“They taught an old dog new tricks. It’s a tool we use every day, and I’m happy that we have it,” says Bill Proler, Managing Partner of Proler Industries. 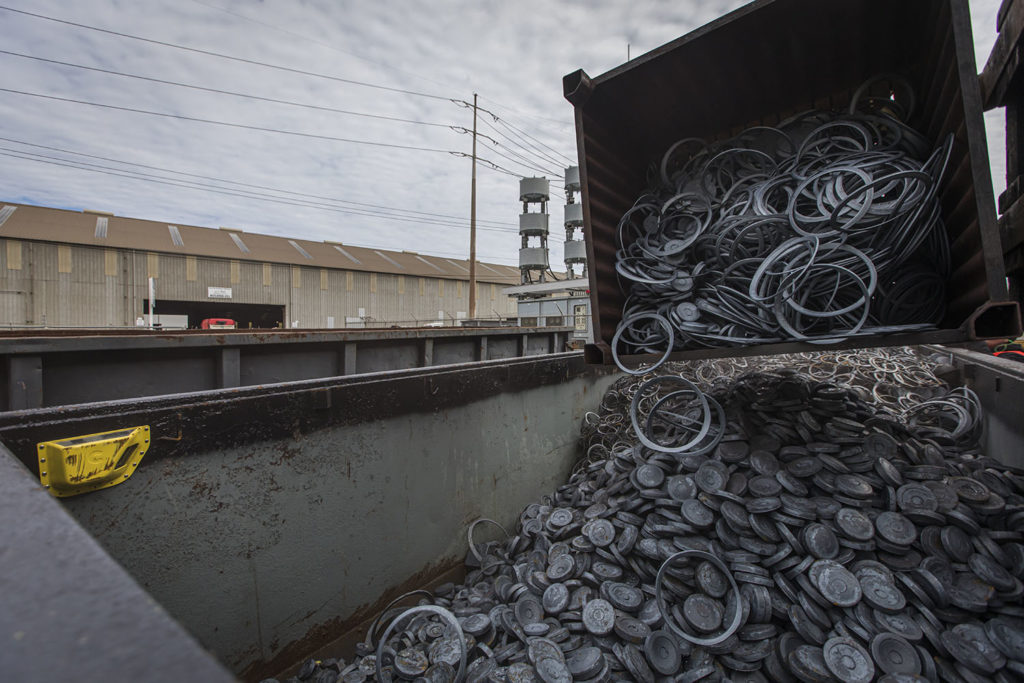 “Originally, we really thought Compology was going to be a great GPS tool, and it is,” says Preston Proler, Managing Partner at Proler Industries. “But quickly what we found is that it allows us to have eyes at every single one of our locations. We now have visibility into all the scrap metal that is in our containers, and the quality of our loads from a remote location.”

Compology’s rugged container camera paired with AI-powered software allows the Proler team to dispatch more efficiently, decrease transport costs, and reduce its carbon footprint. They now check on a container from their office instead of sending an 18-wheeler to the same container location.

“My family has always taught me to work really hard. What we’re trying to do at Proler Industries is not only work hard, but work smart,” says Preston.

Those who are in the scrap business know it has its ups and downs, but for Proler, maximizing their assets allows them to maintain profitability, while still providing a differentiated customer service. 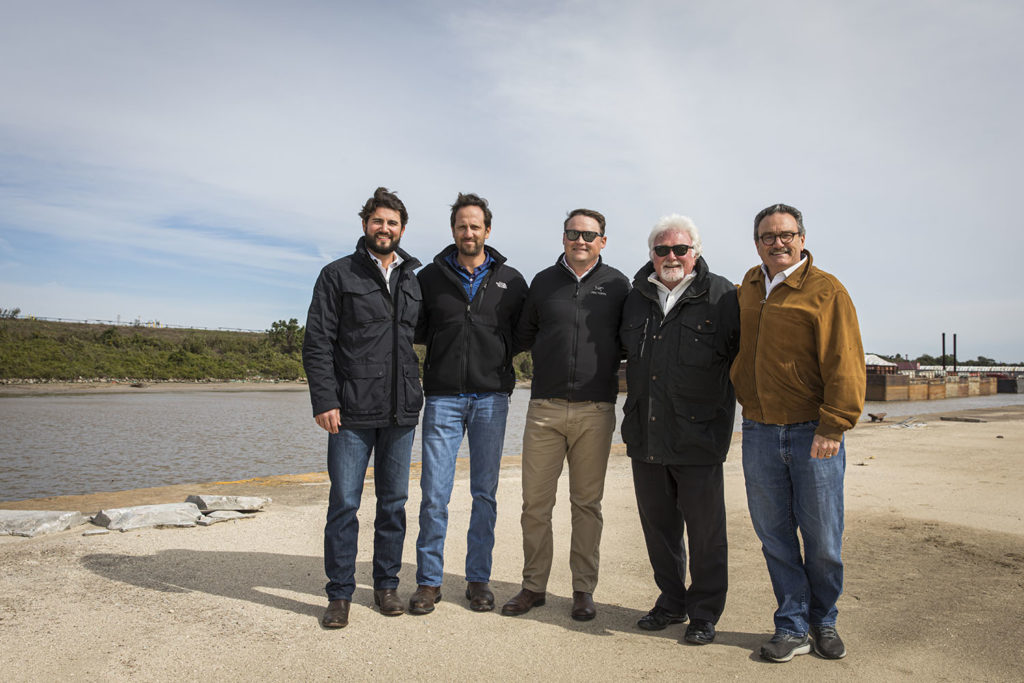 “The scrap is now on Proler. We come in, and we’re going to handle it. Compology has been our partner from the beginning, and they continue to scale with us as fast as we are growing,” says Preston.

This video is the second in a series of case studies about how Compology’s remote container monitoring is driving efficiency and growth for waste haulers and generators across North America. Stay tuned for more! 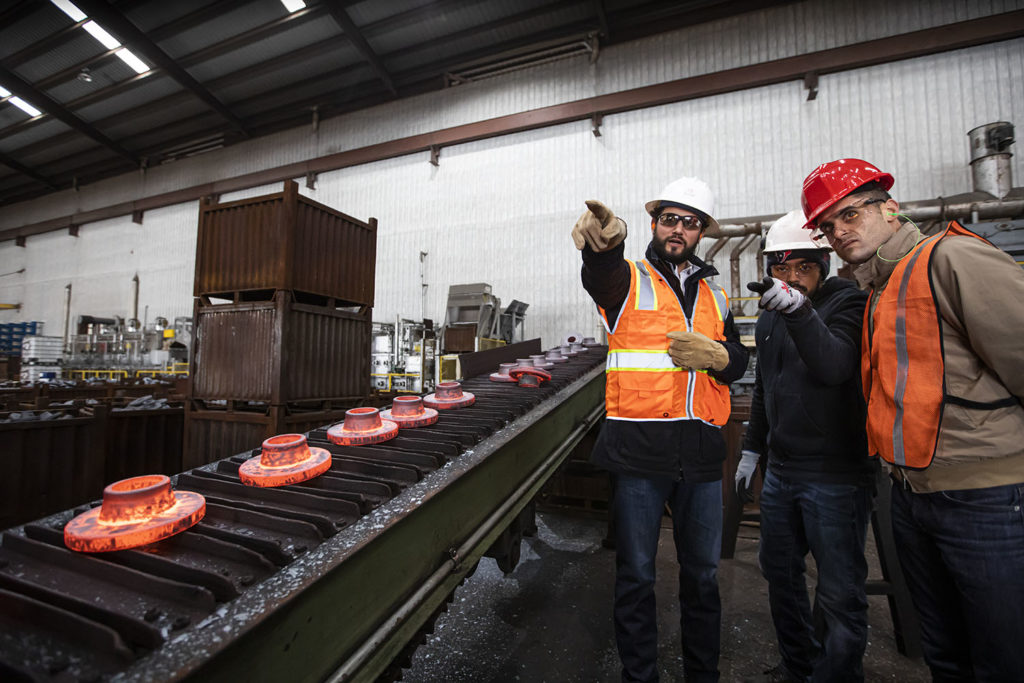