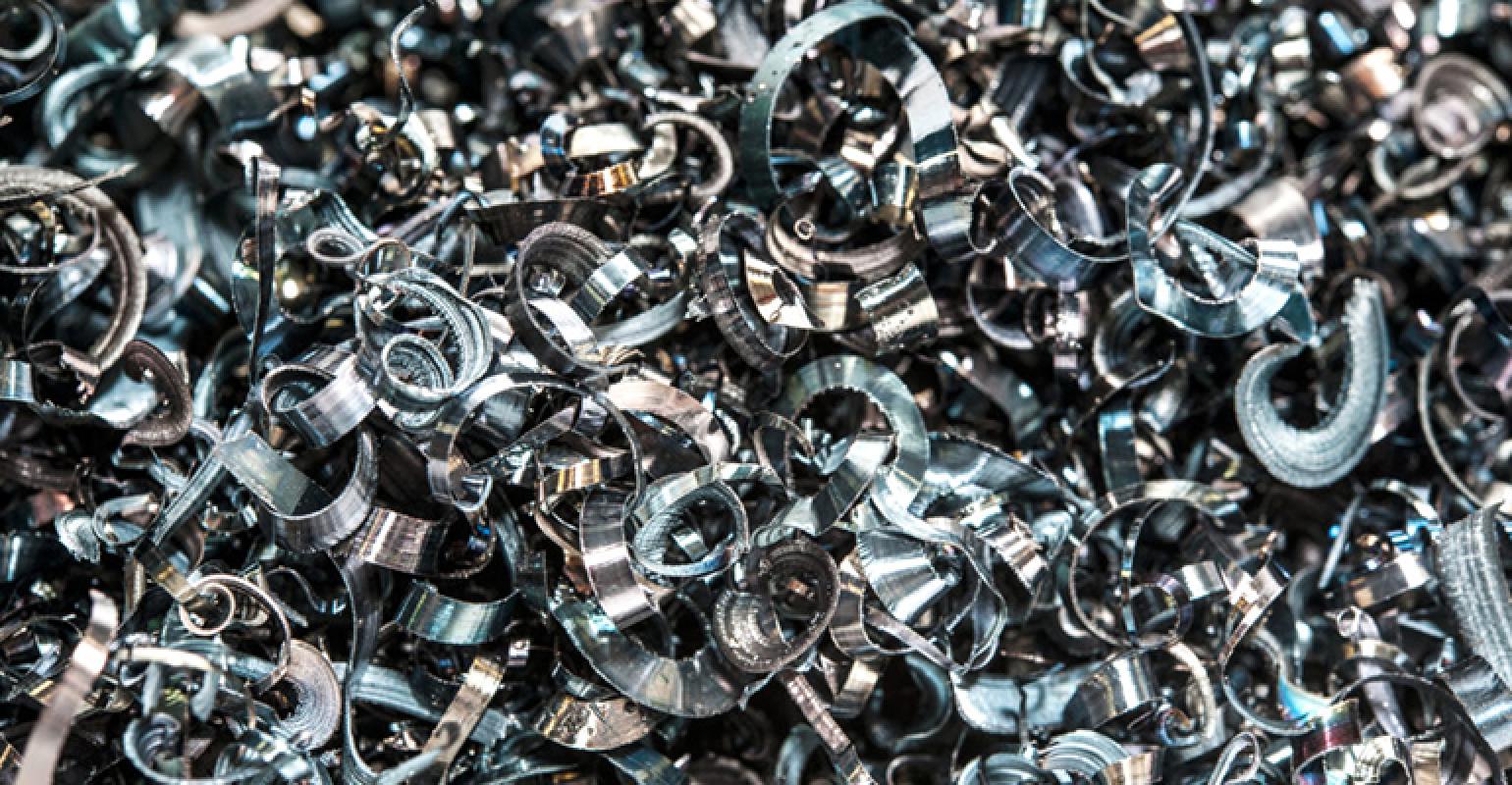 Where are these materials going now, and how is the industry adapting to rapid change?

Scrap metals markets have been hit hard in recent months between China’s latest restrictions, trade tariffs and a glutton of U.S. manufacturing—all of which are contributing to a supply and demand crunch, among strains.

The numbers will likely continue to drop, as China, which implemented a 1 percent contamination threshold on metals in March 2018, plans to altogether ban small electric motors, insulated wire, stainless steel and other metallic scrap by the end of 2019.

But a big part of the metals story is where these materials are going now and how the industry is adapting to rapid change.

“We’ve seen a strong market elsewhere for aluminum in particular, but for other nonferrous, it has been difficult to offset the decline in demand from China. We are seeing wider price spreads between scrap and primary across both ferrous and nonferrous,” says Joe Pickard, chief economist and director of commodities for the Institute of Scrap Recycling Industries (ISRI).

Domestically, there have been two trends as the industry shifts to adapt. One is to invest in equipment to process to a higher quality for domestic and export markets, usually to prepare metals to be smelted into reusable raw material. Second, exporters are looking to develop new overseas markets, especially in Southeast Asia and India. India has been purchasing scrap metals for some time. Meanwhile, the markets in Malaysia, Thailand and Vietnam have begun to burgeon.

But it is still not clear where this material will go because Malaysia and Indonesia have cut back on what they will accept and are working on better defining standards, says Randy Goodman, executive vice president of Atlanta-based Greenland America, chairman of ISRI specifications, chairman of ISRI’s Trade Committee and vice chair of ISRI’s nonferrous division. 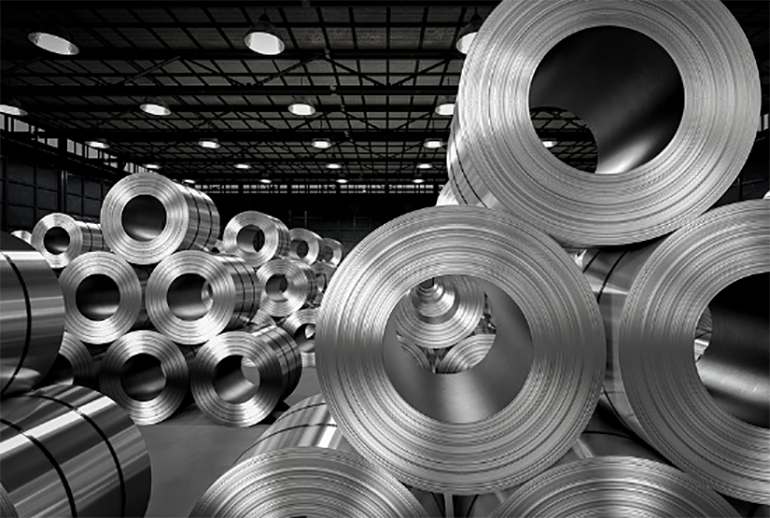 With satellite offices in Guangzhou, China, and Mumbai, India, Greenland has been positioned for years to capture overseas markets.

“We have been trying to figure out how to do trade where it’s popping up and have excellent supply chains in the U.S., Canada, Mexico and elsewhere,” says Goodman.

While the company’s trade in China has dropped from 60 to 70 percent to about 10 percent, overall, in the past four years, it has more than doubled its business.

Greenland is not making extra margins but has found more opportunities by taking up the slack in oversupplied domestic markets. The company has also capitalized on the displacement of materials from China to other overseas markets.

But, says Goodman, “As traders, we do not take on as much risk as [recyclers]. We are not bringing scrap metal in and processing it. And we only buy what we can sell daily. Our risk is involved in ensuring the material meets contracted quality specs.”

C&D Scrap Metal Recyclers, based in Houston, is hearing from its broker that he has shipped the company’s materials, mostly high-grade copper, to Taiwan, Vietnam and Indonesia. And while some of it stays in those locations, some is moving on to China. But exporters in these countries have to unload and reload it into their own containers as China has rejected what it recognizes as being U.S. materials, says Dennis Laviage, president and CEO of C&D Scrap Metal. That process, on top of tariffs and duties, has significantly raised the company’s costs. 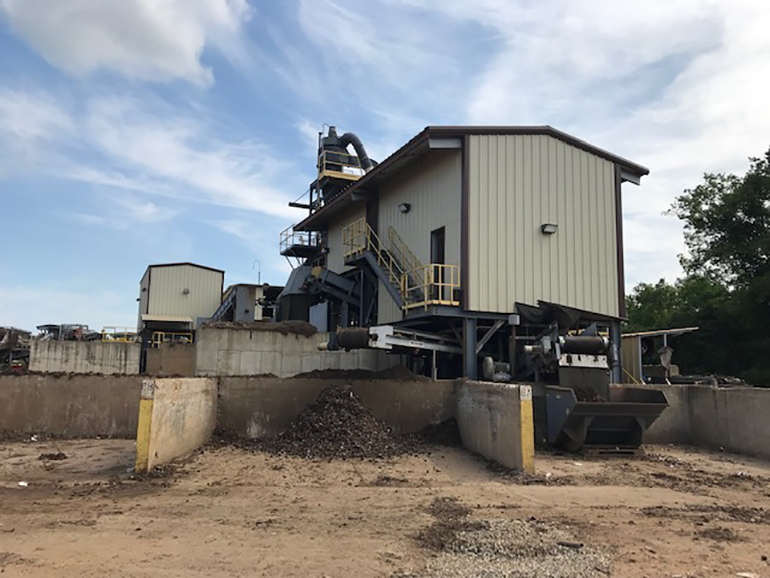 Tri-State Iron & Metal in Texarkana, Ark., runs a shredding plant and a nonferrous plant where the shredded material is sorted. It has sent a lot of zorba (shredded, pre-treated scrap, usually from vehicles) to China, but the 25 percent tariff and lowered contamination threshold have resulted in economic constraints. To meet the tighter specs, the company invested in air separation technology as well as eddy current technology.

“We now make 99 percent clean nonferrous that ships all over the world. But between investments in technology, the tariff and overall decline in value of commodities, we have had to postpone other capital expenditures. We are spending more to make less. I don’t see much optimism for the rest of 2019, and past that, I am not sure,” says Howard Glick, chairman of the board at Tri-State Iron & Metal.

“One example is investments in capabilities to sort, separate and produce cleaner products to sell to aluminum die casters. So, they are making a purer product to sell in another production process,” he says.

Some are expanding beyond simply adding capabilities in metal commodities. 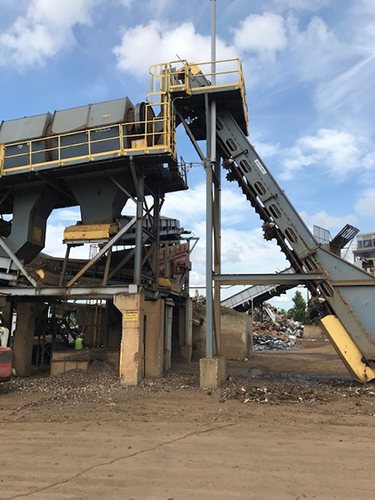 “Traditionally, the scrap metals industry was siloed. Now, we are seeing companies looking to take on different products to create value out of other streams they have, so they can be more things to other supplier bases,” says Jenny.

ISRI is working on strategies, too. It will host a government sanctioned trade mission to Indonesia and Malaysia in the winter of 2020 to introduce ISRI members to government officials and scrap consumers. And it has been introducing ISRI specifications developed by and for the industry.

Already, India has adopted ISRI specs to determine grade that will become raw material for production. And the organization is talking to trade associations in China to see if it can adapt specs for that country.

“There are no promises on if we can or not. ISRI specs are just the beginning of the commercial conversation with China but not perceived as the end,” says Pickard.

Overall, he is optimistic. “Just because China pulled back from commodities markets does not mean recycling is going away,” he says.