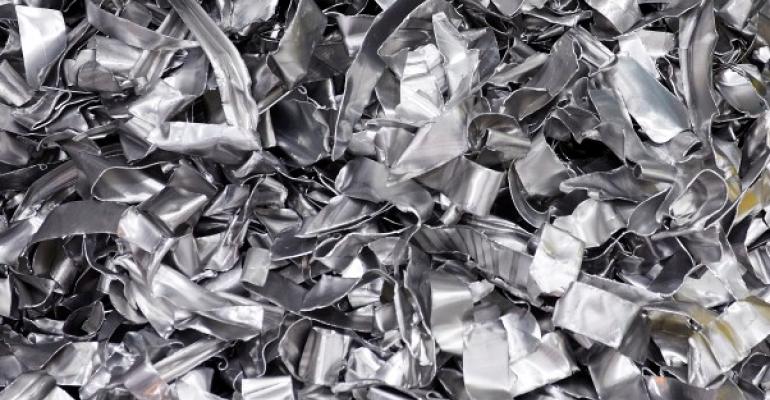 The U.S. provided about half of China’s aluminum scrap imports in 2017.

In response to China’s announcement that it intends to impose a 25 percent import tariff on aluminum waste and scrap, the Institute of Scrap Recycling Industries (ISRI) released the following statement:

“In 2017, the United States exported more than $1.1 billion worth of aluminum scrap to China, which has been in a positive trade balance for more than a decade. The Chinese Government’s announcement will impact this significant U.S. scrap export, spurring concern that exports of additional scrap commodities could be impacted in future announcements.”

A 25 percent tariff would mean a nearly $300 million price burden on a trade relationship that represents nearly 25 percent of the entire world’s trade in aluminum scrap. The second largest exporter of aluminum scrap to China in 2017 was the European Union at 231,556 metric tons, worth $360.51 million.