Home>Recycling>Metals
Recent
Unique Industry Council Aligns on First Milestone for Unlocking the Pathway to Circularity for Packaging
May 13, 2021
Resilient U.S. Paper Industry Maintains High Recycling Rate in 2020
May 13, 2021
Australia's First Solar Panel Recycling Plant in Operation
May 13, 2021
Scientists Create Metal Free Battery that Breaks Down in Acid
May 13, 2021
53 Percent of Boulder’s Waste Recycled, Composted or Reused
May 13, 2021
New Ventilators Tossed in a Miami-Dade Landfill
May 13, 2021
Secure E-waste Export and Recycling Act Introduced
May 13, 2021
Industry Experts Call for Tougher Rules on Recycling
May 13, 2021
Need to Know
brought to you by 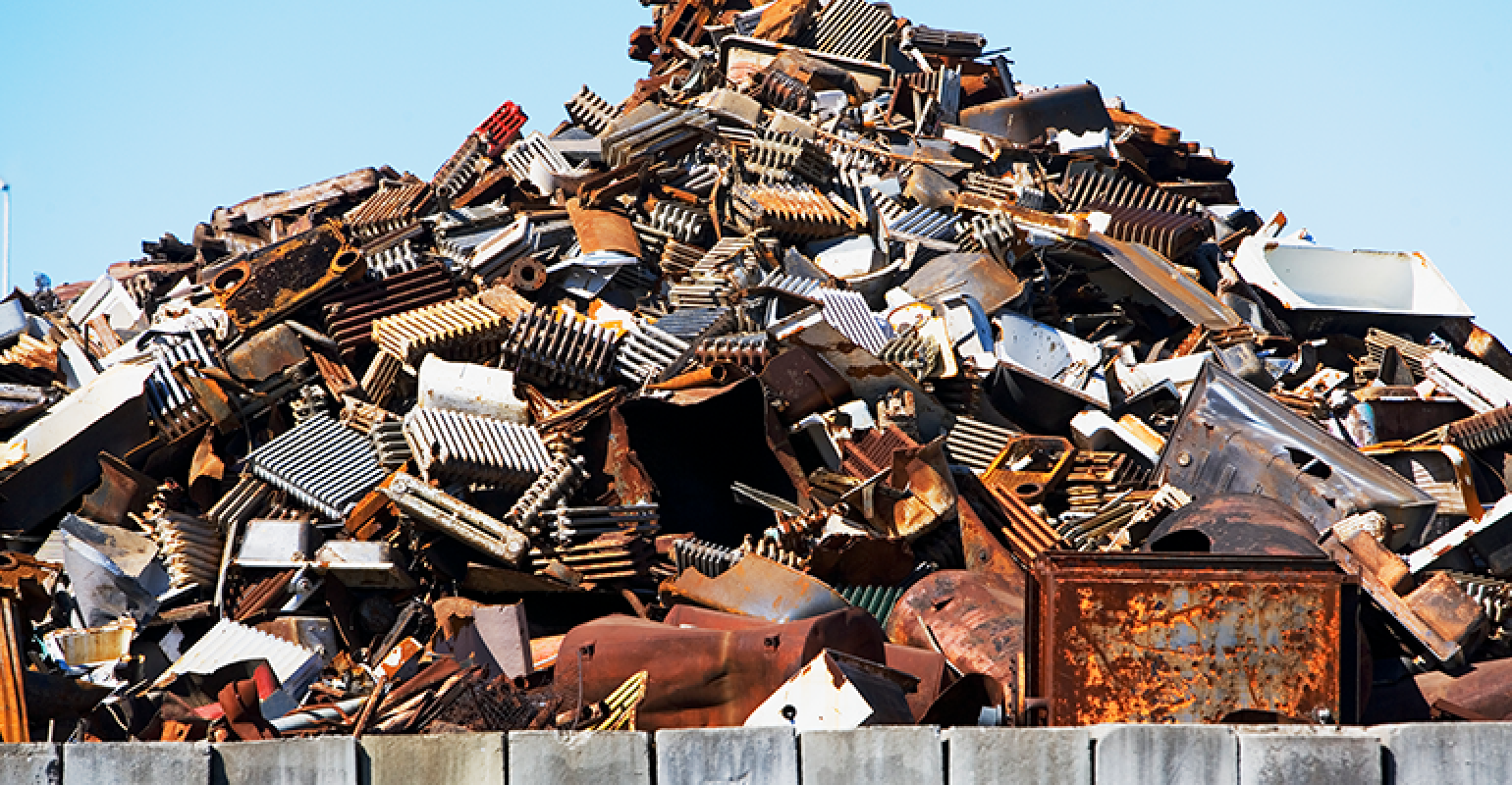 The government will relax the rules on imports due to the need for scrap metal in domestic markets.

Indonesia announced it will ease scrap metal import regulations in an effort to accommodate its domestic steel industry.

Indonesia’s minister said the government decided to relax the rules on imports due to the need for scrap metal in domestic markets. The government estimates that Indonesia will import 5 million tonnes of scrap metal after the relaxation, though officials did not say when the new rules would take effect, Reuters reports.

Currently, Indonesia’s steel industry is utilizing less than half of its capacity, partly because companies don’t have enough materials for production.

The Indonesian government will ease rules on the import of scrap metal for use as raw material by the country’s steel industry, hoping this will lead to a reduction in imports of steel billets, the industry minister said on Wednesday.

The Indonesian Iron & Steel Association has long complained that steel imports, particularly from China, have hurt their business, despite anti-dumping duties applied on many types of steel products from China and other countries.

Minister Agus Gumiwang Kartasasmita said the local steel industry is now utilizing only about 40% of its capacity, partly because companies don’t have enough materials for production.