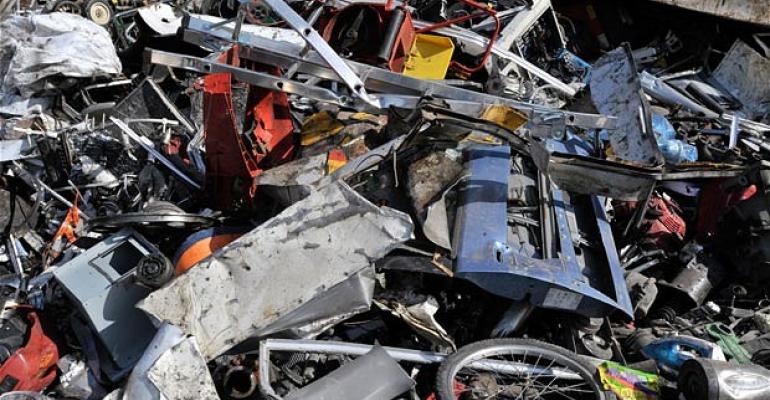 Trinity Alloys, LLC wants to open a new facility in the area, but residents and councilors are raising environmental, safety and health concerns.

Trinity Alloys, LLC is looking to build a new scrap metal recycling facility in Indianapolis, but two city-county councilors and some residents oppose the project. They have raised environmental, safety and health concerns and even started a petition for opposers to sign.

The facility is not yet approved to be built, but Trinity Alloys is in the process of trying to secure a permit to construct the facility.

Company representatives will be at a public meeting on January 24 at the Lighthouse Community Church to address concerns and answer questions.

A local company is planning a scrap metal recycling facility on the east side, but some of the neighbors and two City-County councilors say it should be built somewhere else.

The property at 9300 Rawles Ave. on the east side is bordered by neighborhoods to the north and south, but it is zoned for industrial use. It's between South Post and South Mitthoeffer roads.

Trinity Alloys, LLC is interested in opening a magnesium recycling facility there.