Home>Recycling>Metals
Recent
Part 2: Curtain Call for Early PFAS Compound
May 07, 2021
Southern Company Gas Assumes Control of Meadow Branch Renewable Natural Gas Facility
May 07, 2021
Trash Collection Team Finds Wedding Ring Accidentally Thrown Away in Trash
May 07, 2021
NWRA Announces 2021 Industry Leadership Awards
May 07, 2021
TJ Troiano Drives the Family Business Like a Taxi Cab for Waste
May 07, 2021
How Intel Keeps E-waste Out of Landfills
May 07, 2021
New York City Department of Sanitation Unveils All-Electric Street Sweeper
May 06, 2021
GFL Revenue Up Nearly 30% (and a 37.6% increase in Adjusted EBITDA and a solid update on acquisitions)
May 06, 2021 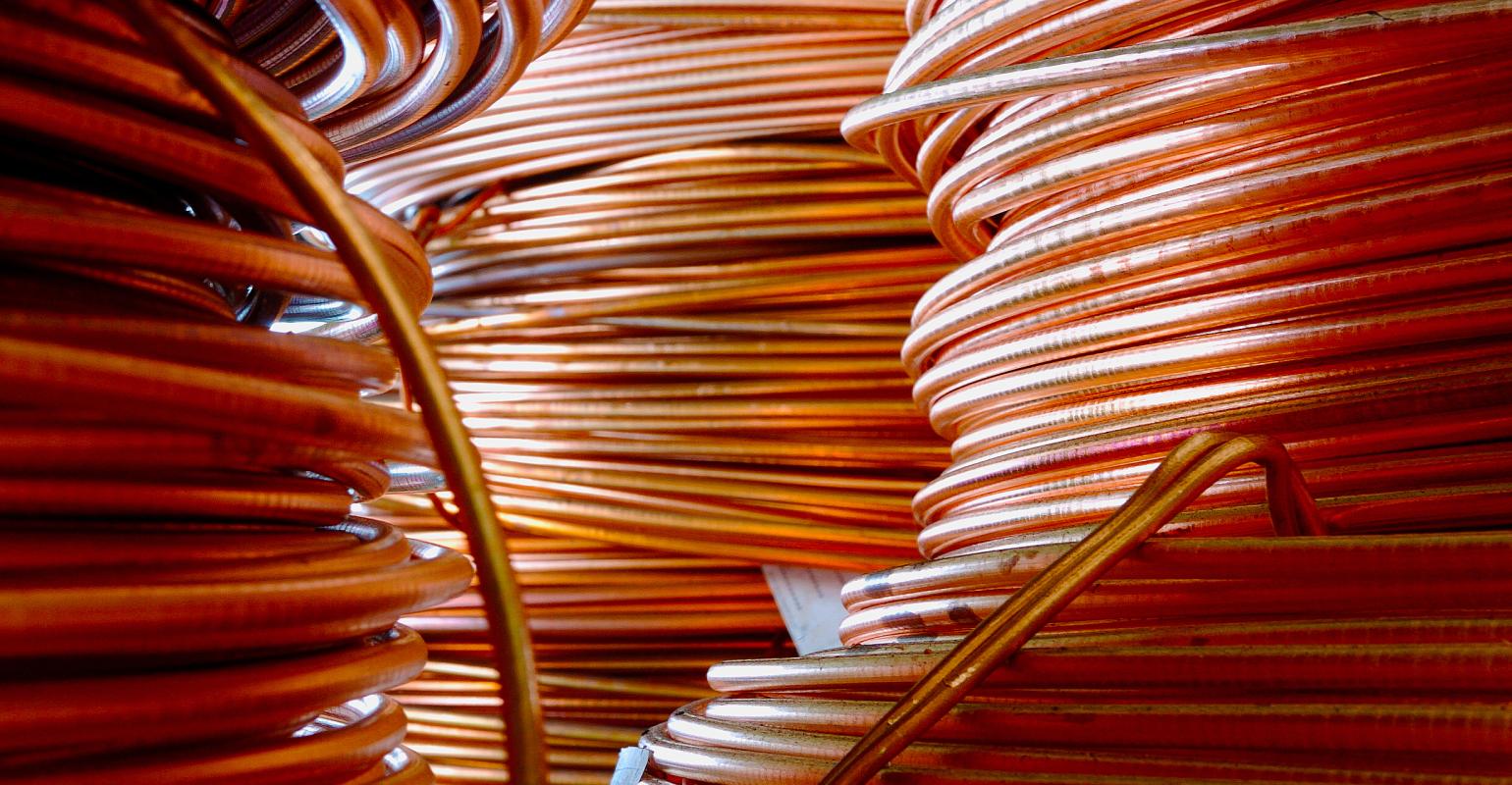 The Fairless Hills, Pa. facility is slated to fully launch this summer.

Looking to bolster the metals recycling portion of its business, Covanta Holding Corp. is in the early stages of operating a plant to separate nonferrous metals from municipal solid waste (MSW), a historically tough task.

The Fairless Hills, Pa. facility is slated to fully launch this summer. It will mean the New Jersey-based company can bypass third-party processors to deliver a clean, high-demand product while saving landfill space and disposal costs. Smelters, refiners, ingot makers and others pay high-dollar for these materials, which don’t break down when processed, allowing them to be recycled repeatedly. Covanta has been processing ferrous metals at the site since 2015.

Nonferrous metals, such as aluminum, copper, lead and zinc, generated $32 billion for the U.S. metal scrap industry in 2014, accounting for more than half its earnings. In 2015, nearly 9 million metric tons of nonferrous materials were processed, enabling a competitive way to make new products, with less energy. Using aluminum scrap instead of virgin materials can save up to 92 percent in energy, according to the Institute of Scrap Recycling Industries (ISRI).

Covanta has extracted ferrous metal from ash for years, then removed nonferrous metals using eddy current technology. But eddy current has limitations. It can’t distinguish between nonferrous alloys, so all alloys are removed together and end up in one pile, explains Robert Blenden, senior director in Covanta’s metals management group.

Covanta has increased its ferrous and nonferrous metal recovery by 125,000 tons over five years, recovering over 500,000 tons annually.  It’s invested $100 million in upgrades to do so.

“Metal is our third revenue steam and through diversion we can realize cost avoidance [tipping fees],” Blenden says. “And because we have total control of the process we are in a stronger position to limit environmental risks. We are cutting emissions and avoiding the need to mine more.”

The facility is designed to recover metal units as small as 5 mm—that could be a piece of copper the size of a nail clipping. Conventional systems have limited ability to work with small pieces.

“The biggest lesson we learned is there are parts of the world where bottom and fly ash are separate, while in the U.S. we dispose them together,” Blenden says. “The technology in Europe is for bottom ash only, for example, and is not efficient for the U.S. market.  Recovering from combined ash is more challenging. So we had to adjust the technology to be able to do this.”

There has been a strong focus on metal recovery across the waste-to-energy (WTE), driven largely by economics.

“The more revenue you can come up with the less pressure there is on industry when energy prices are low. And people will pay more attention to metal recovery then,” says Ted Michaels, president of the Energy Recovery Council, the national trade association for the WTE industry.

Lancaster County in Pennsylvania has two WTE facilities and has entered into a long-term contract with Annapolis, Md-based Inashco, North America to recover metals from WTE ash. Wheelabrator Technologies has also teamed with Inashco in a 50/50 joint venture. And Republic recently opened an ash metal recovery facility at a landfill in Washington.

“When we have challenging conditions, markets tend to focus on what they can improve, and making consistently clean scrap and quality become important for our industry,” Pickard says. “The question is whether companies collecting unsorted materials can increase quality. I think better sortation at the original source [rather than WTE facilities] tends to result in better volumes and better quality.”

Michaels believes communities with WTE operations will benefit, largely from credits for what would have been buried.

“And from a facility perspective, what’s left over contains metals you are paying to dispose of,” Michaels says. “Now you are increasing recovery and you are turning an expense into a revenue stream, and that’s a big swing.”

The trend, he projects, will become to reuse more ash and, with that, extract more metal.