Home>The Business>Mergers and Acquisitions
Recent
Part 2: Curtain Call for Early PFAS Compound
May 07, 2021
Southern Company Gas Assumes Control of Meadow Branch Renewable Natural Gas Facility
May 07, 2021
Trash Collection Team Finds Wedding Ring Accidentally Thrown Away in Trash
May 07, 2021
NWRA Announces 2021 Industry Leadership Awards
May 07, 2021
TJ Troiano Drives the Family Business Like a Taxi Cab for Waste
May 07, 2021
How Intel Keeps E-waste Out of Landfills
May 07, 2021
New York City Department of Sanitation Unveils All-Electric Street Sweeper
May 06, 2021
GFL Revenue Up Nearly 30% (and a 37.6% increase in Adjusted EBITDA and a solid update on acquisitions)
May 06, 2021
Need to Know
brought to you by 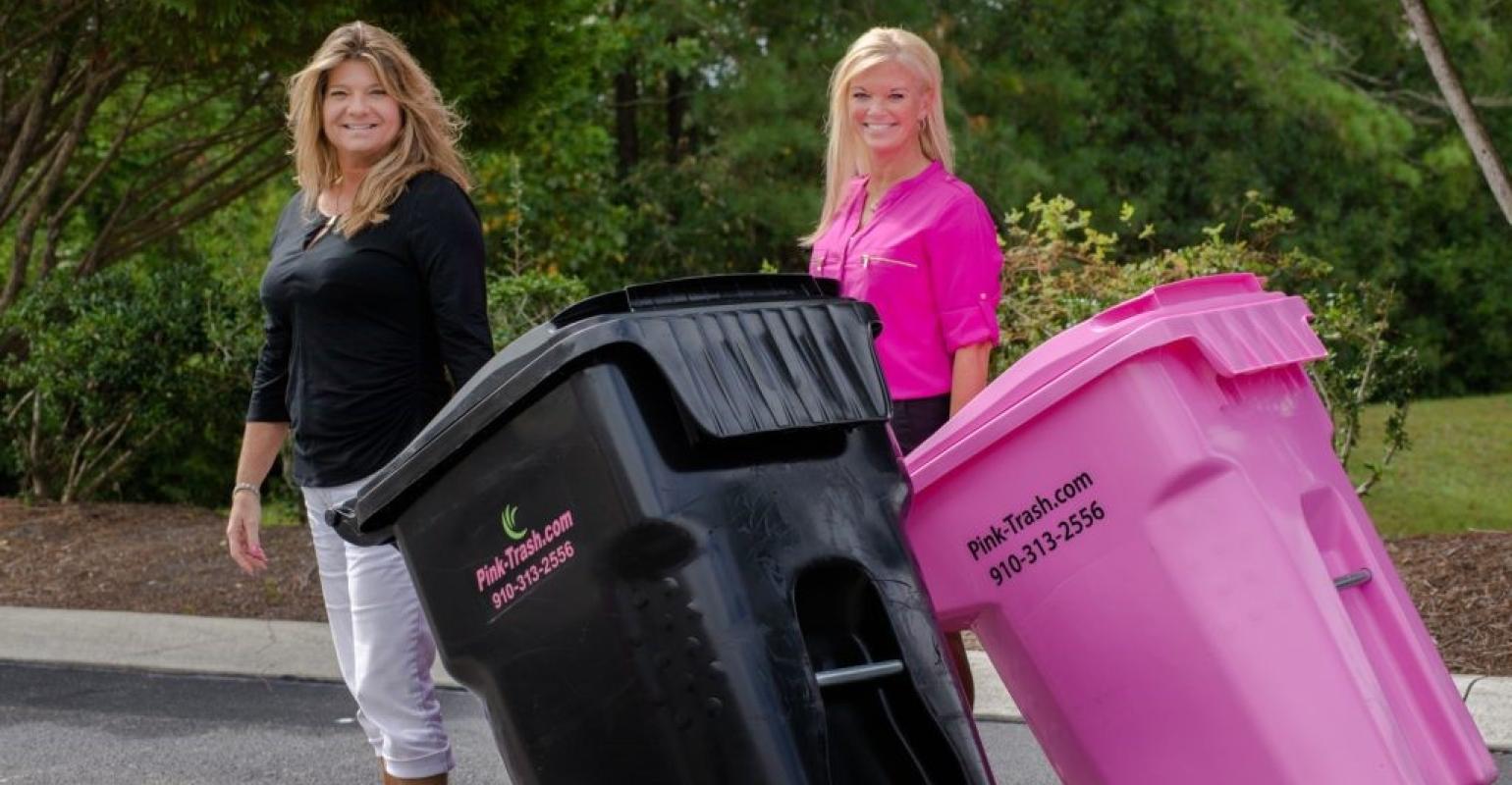 According to a WilmingtonBiz report, Waste Industries will honor Pink-Trash rates for residential and commercial customers for both trash and recycling services.

According to a WilmingtonBiz report, Raleigh-based Waste Industries has already begun informing customers about the purchase. In addition, Waste Industries said it will honor Pink-Trash rates for residential and commercial customers for both trash and recycling services.

Pink-Trash launched in 2011 and is known for its pink trash cans. As part of its business model, the company donated 1 percent of its customers’ bills toward cancer treatment.

“It’s a highly transitional period. It all just happened,” Kelly Buffalino, owner and president of Pink-Trash, said Monday, adding that additional details about the company changeover could be released in the coming days.