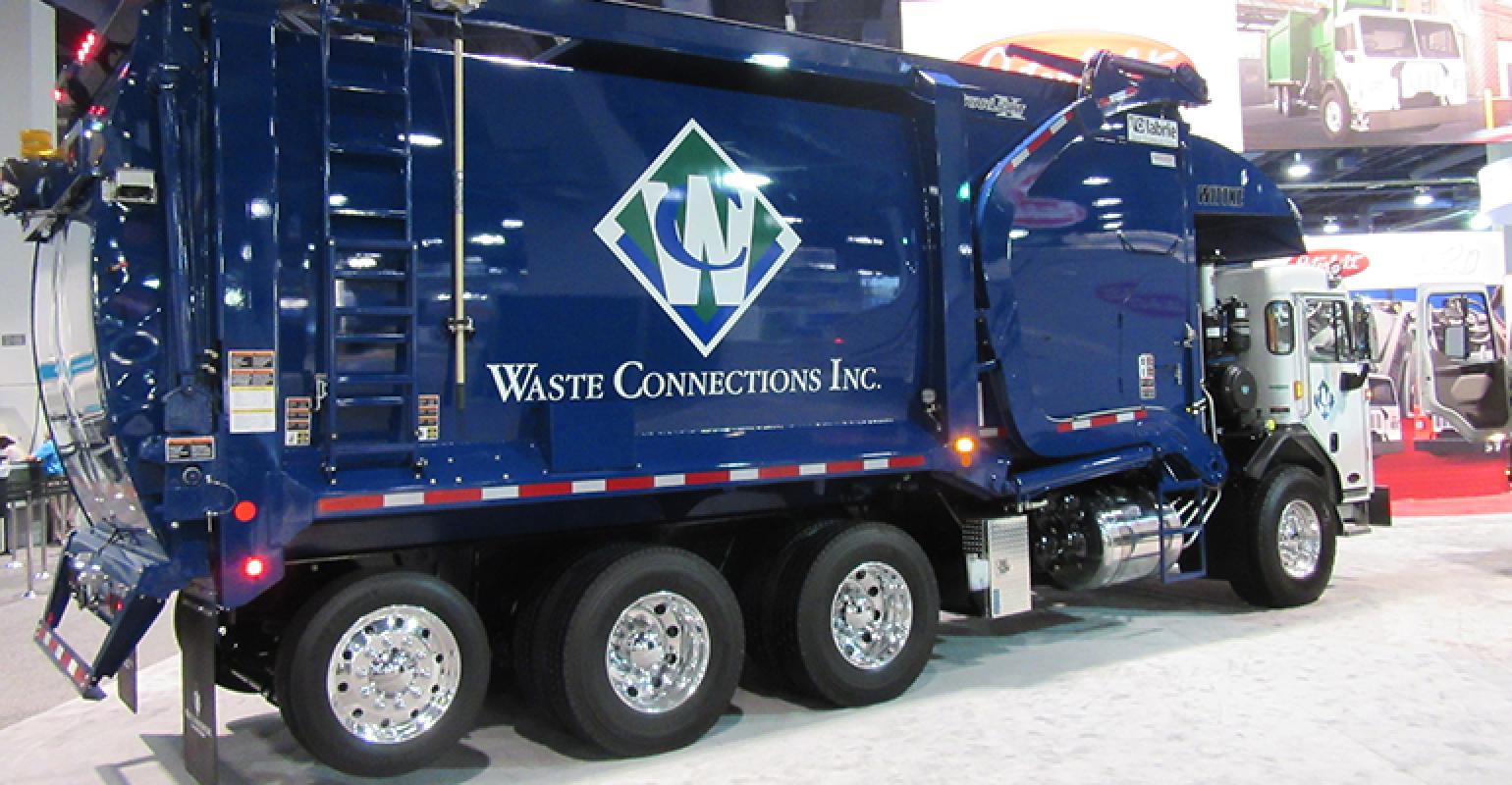 In a January 18 blog post, Penn Waste made the following announcement:

Penn Waste would like to announce that after 20 years of sustained growth under our founder Scott Wagner’s leadership, we are now under new ownership.

“Under Scott Wagner’s leadership, he built this company from the ground up, instilling in us the importance of providing the highest level of customer service to our customers while also supporting the local community. Although we are under new ownership, we look forward to providing the same superior level of service while continuing to be a locally-managed and locally-operated company,” said Ed Ward, district manager for Penn Waste.

Waste Connections previously announced it had closed acquisitions during the fourth quarter of 2019 with approximately $130 million in annualized revenues. The company had stated that completed acquisitions include a new market entry solid waste collection and recycling acquisition in South Central Pennsylvania and tuck-in acquisitions to existing operations in Alaska, Illinois, New York and Tennessee.

“The pace of acquisition activity remains robust, and we are on track to meet or exceed our expectations for such activity that we provided on our third quarter call in October,” said Worthing F. Jackman, president and CEO of Waste Connections, in a statement. “We are excited to welcome the new employees, customers and the communities served to the Waste Connections family.”