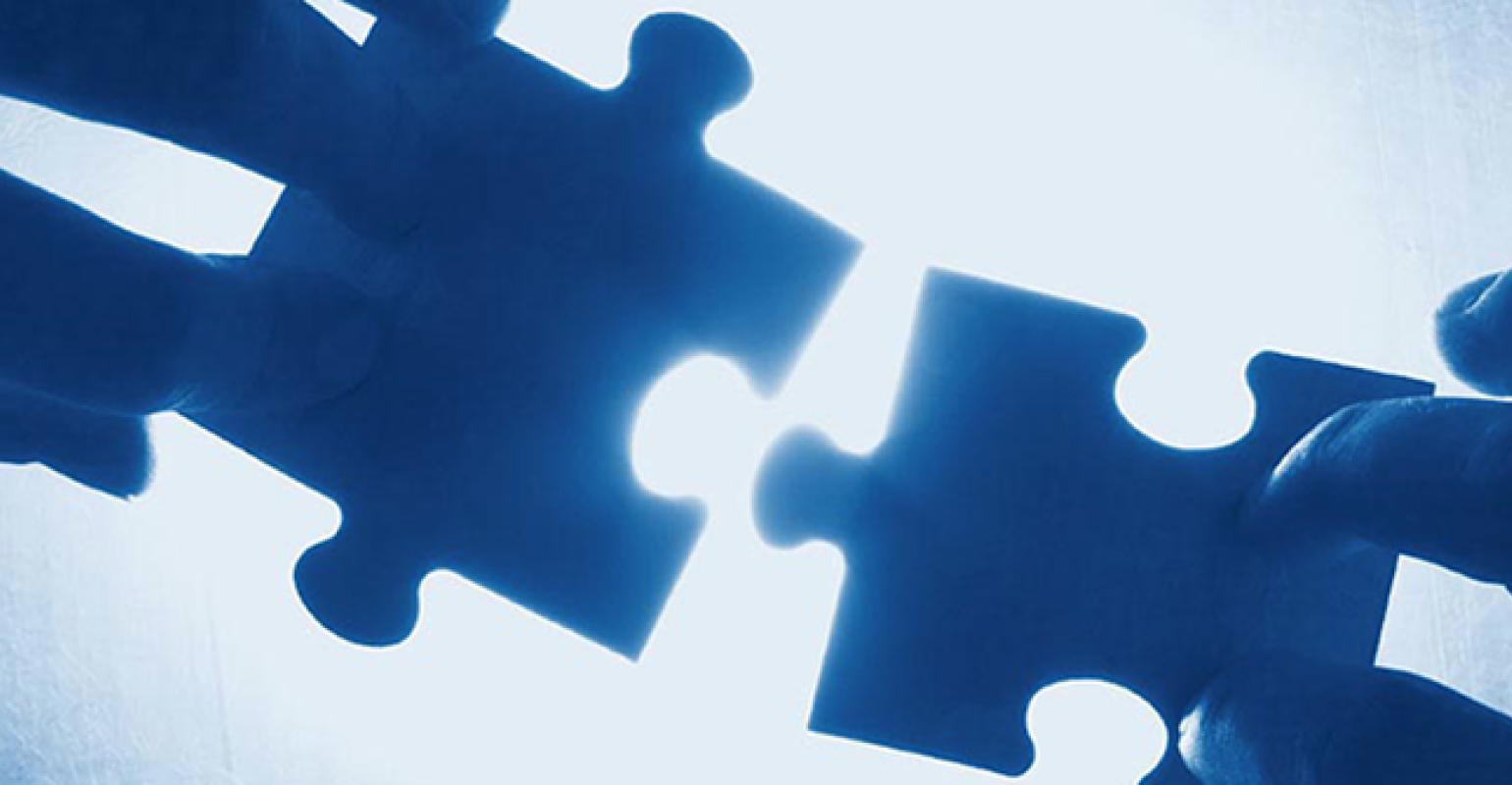 A Taipei, Taiwan-based recycling producer announced its acquisition of polyethylene terephthalate (PET) recycler Phoenix Technologies International, which has a processing site in Ohio.

This marks the third acquisition of a U.S.-based production site in the last 18 months for Taiwan’s Far Eastern New Century Corp., Plastics News reports. According to the report, Far Eastern is self-described as the “world’s second largest recycling producer and third largest PET resin supplier.”

The report also notes that Far Eastern previously acquired a PET plant in West Virginia and a research and development center in Ohio, both from M&G after that company ran into financial problems. The most recent acquisition adds to a growing trend where virgin resin companies are taking stakes in plastics recyclers.

Phoenix Technologies as an annual capacity to process 80 million pounds of material each year.