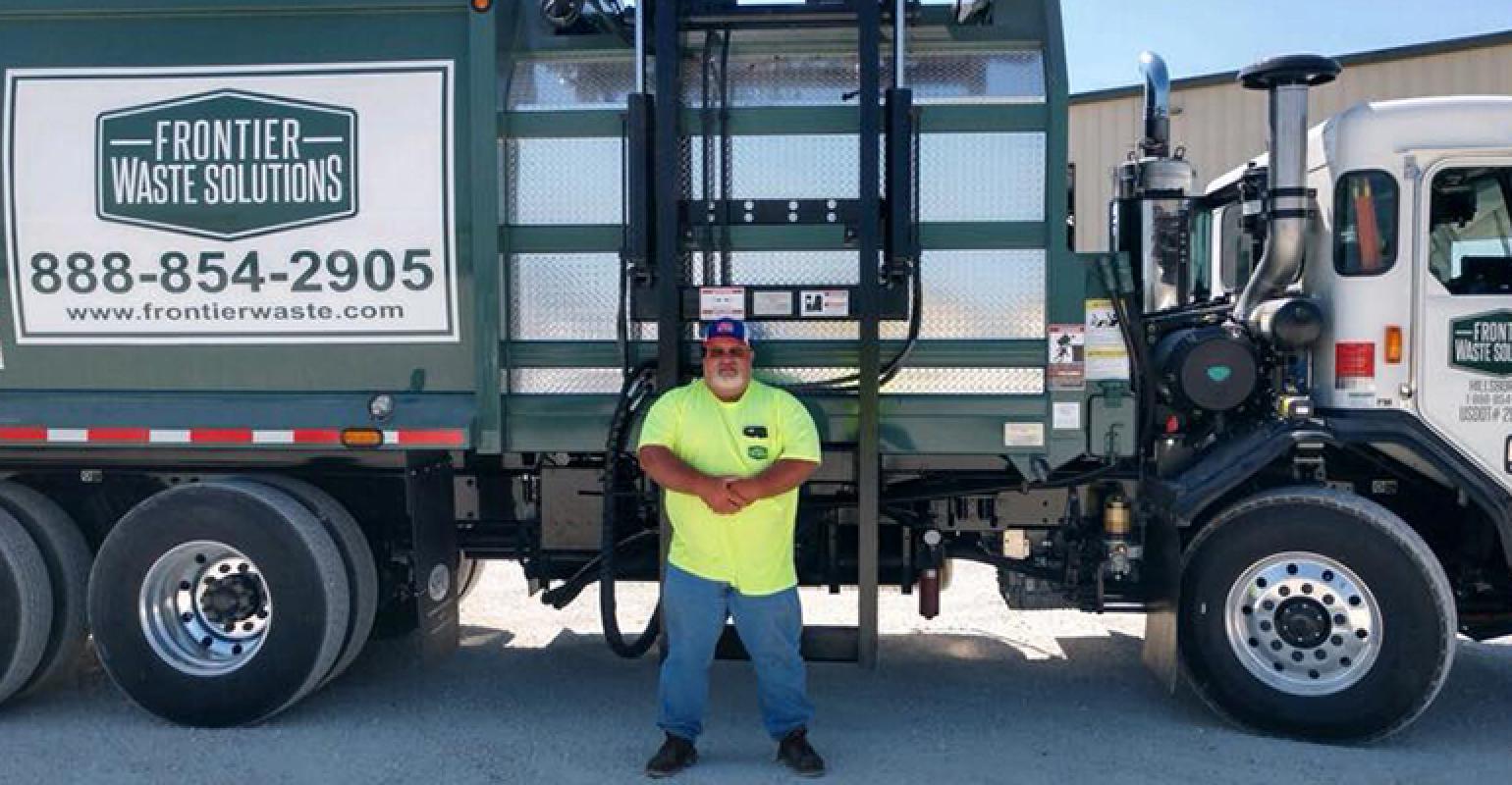 The company completed five acquisitions during the third quarter and was awarded additional new contracts in the Texas market.

During the third quarter, Frontier also was awarded new exclusive contracts with Newport Municipal Utility District and the city of Marlin, Texas, both contiguous to Frontier’s current service areas.

“The Midwest and Panther City deals will provide support for Frontier’s continued growth in the DFW Metroplex, complementing Frontier’s existing residential, commercial, municipal and industrial waste services,” according to the company.

The Waste Connections transaction was completed in March 2019 and includes a combination of open market and exclusive municipal contracts.

Based in Dripping Springs, Texas, Riata is a new market for Frontier and will serve as a base for further expansion into Austin and northern San Antonio.

Frontier also announced it is moving into a new facility in Corpus Christi to accommodate further growth in the market. In addition, Scott Hunter and Lance Butler have been added as members of the management team. Hunter has 40 years of experience in the industry, including more than 30 years in Texas. Butler has worked in the industry for more than 20 years, both in Louisiana and Texas.

“2019 has been another transformational year,” said John Gustafson, Frontier’s president and CEO, in a statement. “The company is effectively executing our plans in all of our markets. I am extremely proud of the work by our team. The recent acquisitions are all established, well-run companies, and we are looking forward to welcoming the new members to the team and servicing our new customers.”

“Finally, we are extremely happy to welcome Scott Hunter and Lance Butler to Frontier. Scott and Lance are well-known, highly regarded operators in the industry, and we are looking forward to their contributions,” added Gustafson.