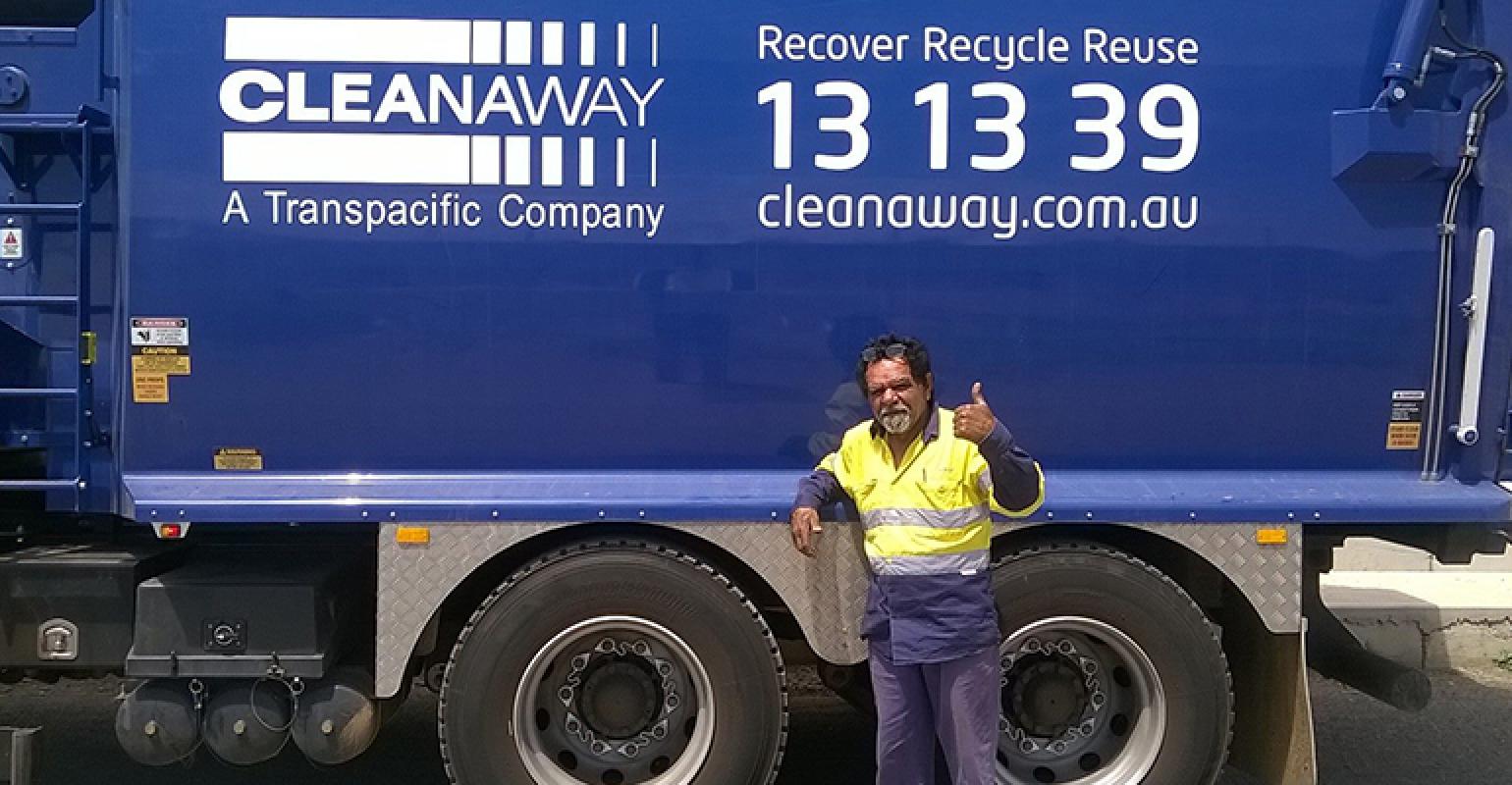 Cleanaway Waste Management announced it will acquire the assets of recycler SKM Corporate for $66 million.

Australia-based Cleanaway Waste Management has announced that it will pay $66 million to acquire the assets of Victoria, Australia, recycling operator SKM Corporate.

In July, SKM announced its financial collapse and said it could no longer accept recycled materials from 30 area councils, sending more than 180,000 tonnes of recyclables to landfill. And in August, Cleanaway announced it would take control of SKM’s debt in order to get the recycler back to capacity and help ease the state of Victoria’s recycling crisis.

Now, Cleanaway will take over three materials recovery facilities in Victoria. Yahoo! Finance reports that the acquisition also includes two properties in South Australia that Cleanaway does not plan to use and may end up selling.

Cleanaway Waste Management has agreed to pay $66 million to buy the recycling assets of SKM, whose financial collapse led to tonnes of Victorian recyclable materials being sent to landfill.

ASX-listed Cleanaway, which had been in pole position to scoop up the assets since it acquired $60 million of SKM debt in August, on Wednesday said it had reached a deal for the stricken group's properties, plant, equipment and other assets.