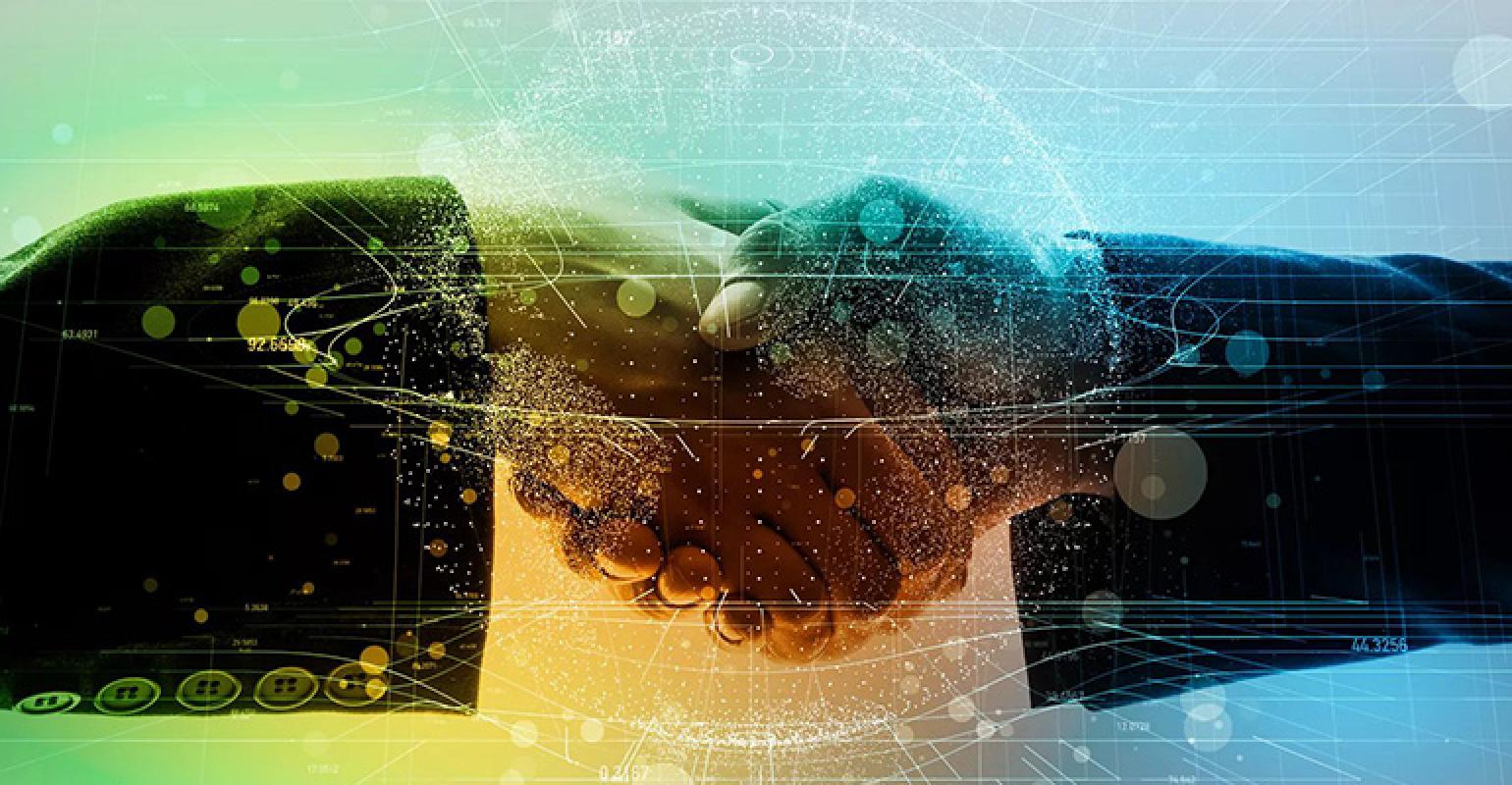 On January 29, AMCS, an Ireland-based global leader of integrated software and vehicle technology for the waste, recycling and resource industries, announced its acquisition of Canada-based TRUX Route Management Systems Inc.

After the announcement, Waste360 spoke with AMCS CEO Jimmy Martin about what the acquisition means for the industry and how it will drive new technologies, efficiency and more.

Waste360: Congratulations on the TRUX deal. Before we dive into the details of the acquisition, can you provide us with a brief overview of AMCS and its growth strategy over the years?

Jimmy Martin: AMCS has more than 2,500 customers worldwide with operations in North America, across Europe, Australia and New Zealand. We’re a pure software technology business with the goal to drive the digitalization of the waste and recycling industry and a broader goal toward a circular economy. Our mission is a circular economy approach that means automating and measuring all the inputs and outputs of the industry itself. We’re growing rapidly with 50 percent of the growth coming from acquisitions and 50 percent coming from organic growth.

Waste360: What made you set your sights on TRUX?

Jimmy Martin: I’ve been admiring TRUX since 2009 when I entered the waste industry in North America. I’ve known David Ische and his father for a long time, and they have a good name, a good brand, impeccable service and a top tech stack.

Waste360: How did the acquisition go? And, what does it mean for AMCS?

Jimmy Martin: Most good deals are waiting for both sides, and TRUX is a really good business. The acquisition went well, and it now makes us a bigger force in the market with more than 1,000 customers in all levels of North America. With the combination of TRUX’s customers in the mid and enterprise market and AMCS’ investment ability and resources, all of our customers will benefit from the integration of the two businesses.

Waste360: Can you talk about what this acquisition means to the waste and recycling industry as a whole?

Jimmy Martin: I think it is very positive, and it allows us to invest even more into R&D [research and development]. This year, we invested nearly $20 million dollars on product development on software in the industry. That’s a massive investment, and we have the scale and the resources now to do that. That’s what it’s about at this stage—allowing us to bring new ideas and technologies to the industry and integrate that into the operation system. We’ve done that with our optimization engine and onboard technology, with our IoT [Internet of Things] platform and with our digital platform for payments and automation of subcontractors. That’s why scale is quite important to us—it allows us to continue to aggressively invest in the industry, reinvest in the product(s) and drive toward the future. TRUX brings that on two fronts: One, with the knowledge of the overall market across Canada and North America, and two, experienced resources so we can further develop the platform together.

Waste360: Any plans for AMCS to evolve with the acquisition?

Jimmy Martin: It brings us a better base around active maintenance and strong knowledge in the Canadian market, which is different than the U.S. market. That would be the big add-on for us. Technology is not always about just the technology; it’s often about the resources you gain. David was developing new technology, we’re developing new technology and when we put those resources together, it gives you one plus one equals three instead of two.

Waste360: How will you align the two company cultures during the transition?

Jimmy Martin: We’re very culturally aligned, and there is no plan to change the team within TRUX. It can be merged into the overall AMCS operation in North America, with David Ische taking a senior role on the management team reporting directly to me. We’re quite sensitive to make sure we merge the teams together properly, and we have some common customers as well. We will work closely to figure out how to best service them together and then bring new technologies to the TRUX customer base. This also gives us an office in Toronto, which we didn’t have in the past.

Waste360: This is an exciting acquisition, but what’s next for AMCS?

Jimmy Martin: We’re continuing to grow, and we’re excited about the overall market and helping the industry evolve toward sustainability because that’s at the core of what we do. Being a technology partner, we firmly believe that’s where we’re moving and that’s where our strengths are. I think it’s more of the same while broadening it into making fiber recycling into the optimization side and integrating that into North America like we’ve done on the European side four years ago. There probably will be a couple more acquisitions along the way.

Waste360: Is there anything else that you are you paying attention to within the industry as a whole?

Jimmy Martin: I think there’s still a lot of work to do to drive efficiency on a few fronts—on the overall operations around collections, around the digitalization of the customer interactions and automating the work processes from the subcontractors right up to the facilities and the landfills. We see lots of opportunities there, and there’s still a lot of manual work and a great deal of opportunity for automation. With that comes increased efficiencies, better revenue protection and significant improvement in the industry.

Waste360: Do you think we are any closer to a circular economy?

Jimmy Martin: What we’ve done for the past 10 years is ship a lot to China. We’re finally changing that, and that excites me. We are seeing fiber mills getting involved in this, the product side, even the metal side and, of course, the industry side, so we’re starting to be real about the circular economy. It’s harder work, but it’s the right thing to do. It’s starting to happen in the U.S. and we’re at the beginning, but it’s a “real” beginning and not a false start.