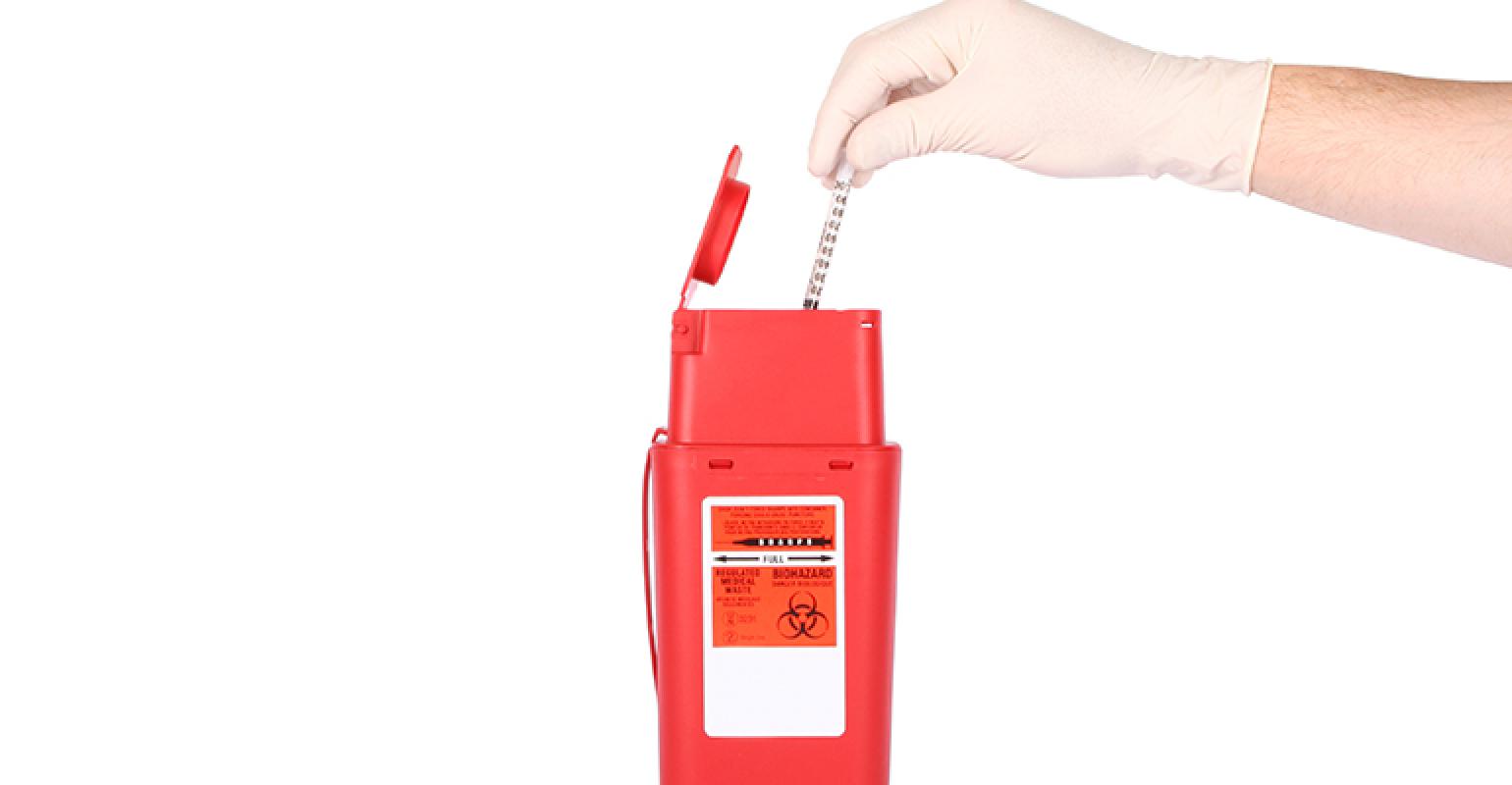 Commissioners raised concerns about the types of waste processed at the facility and explained why they did not want the facility in El Paso’s Lower Valley.

The Texas Commission of Environmental Quality has denied the registration of a medical waste facility to operate in El Paso’s Lower Valley.

During a recent meeting, commissioners raised concerns about the types of waste that would be processed at the facility, explaining why they did not want the facility in the neighborhood. According to a CBS 4 News report, the types of medical waste that would have been processed at the facility and disposed at the Greater El Paso County Landfill are: discarded human organs and other body parts and tissue removed during surgery, human blood and blood products, contaminated syringes, used scalpels, as well as animal carcasses, body parts and bedding of animals that have been infected with agents that may produce human infection from Arizona, New Mexico and other parts of Texas.

The Texas Commission on Environmental Quality has decided to not allow the medical waste facility to operate in an El Paso neighborhood, according to Texas State rep. Cesar Blanco.

The commission held its final hearing in Austin to determine whether a medical waste facility will receive permission from the state to operate at a lot along Billy the Kid Street.

The registration for MedCare Environmental was denied.