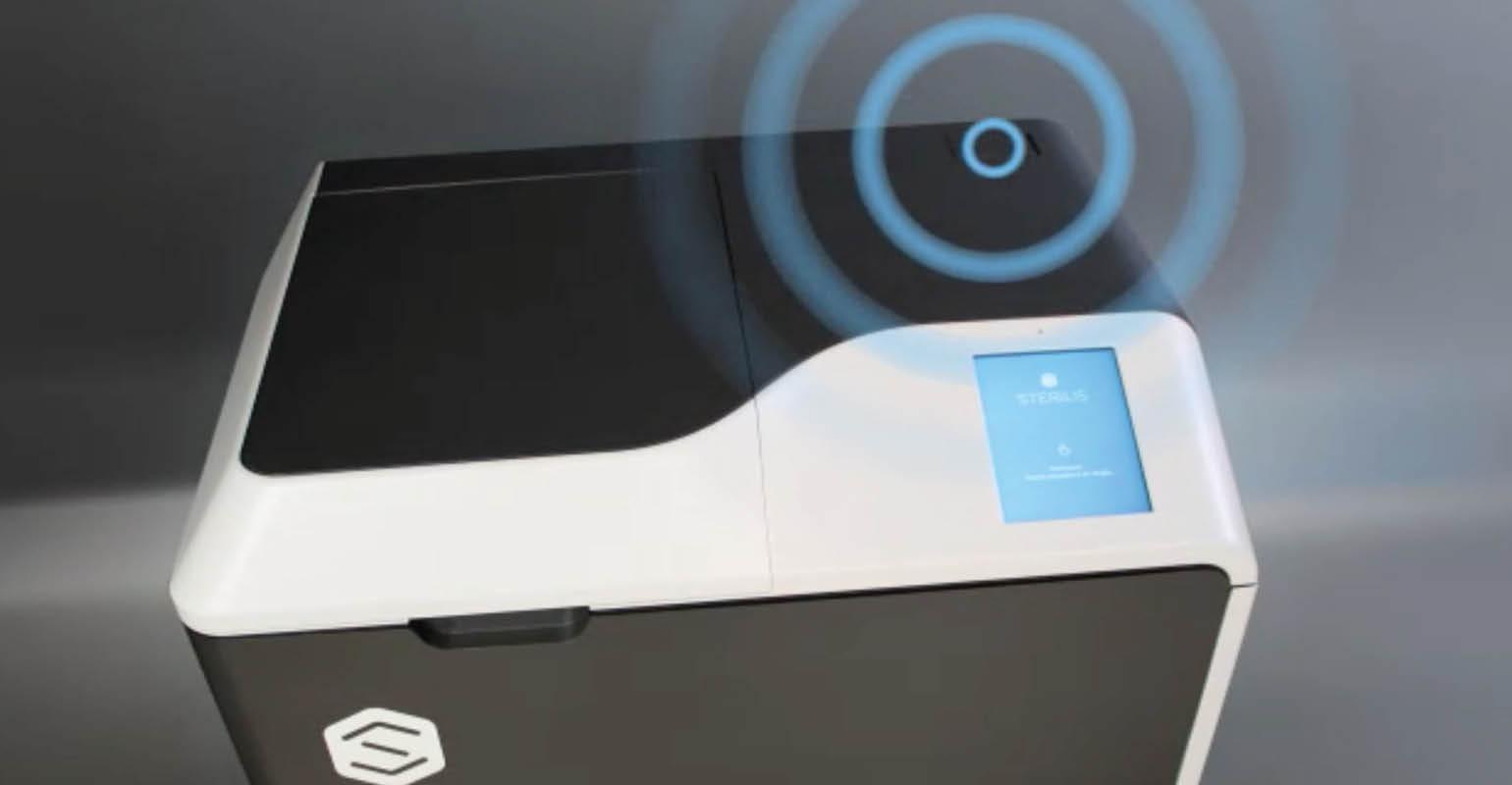 McGarrity comes to Sterilis most recently from Nanosphere, a nanotechnology-based molecular diagnostics company.

The board of directors of Sterilis LLC, a company specializing in regulated medical waste management (RMW), announced that Michael K. McGarrity has been named CEO.

McGarrity comes to Sterilis most recently from Nanosphere, a nanotechnology-based molecular diagnostics company, where he served as vice president before being named CEO in February of 2013. McGarrity engineered an operational and strategic turnaround that resulted in its successful sale to Luminex in 2016.

"Bob Winskowicz and the dedicated and talented team at Sterilis have developed a highly disruptive approach to treating infectious medical waste at the point-of-care. Sterilis’ compelling value proposition and broad customer base position the company to rapidly become a major player in the global RMW industry,” McGarrity said in a statement. “I would like to thank Bob Winskowicz and the board of directors for the confidence they have placed in me to lead the next phase of the company’s growth. I am committed to building significant value for all of our stakeholders including customers, employees and shareholders.”