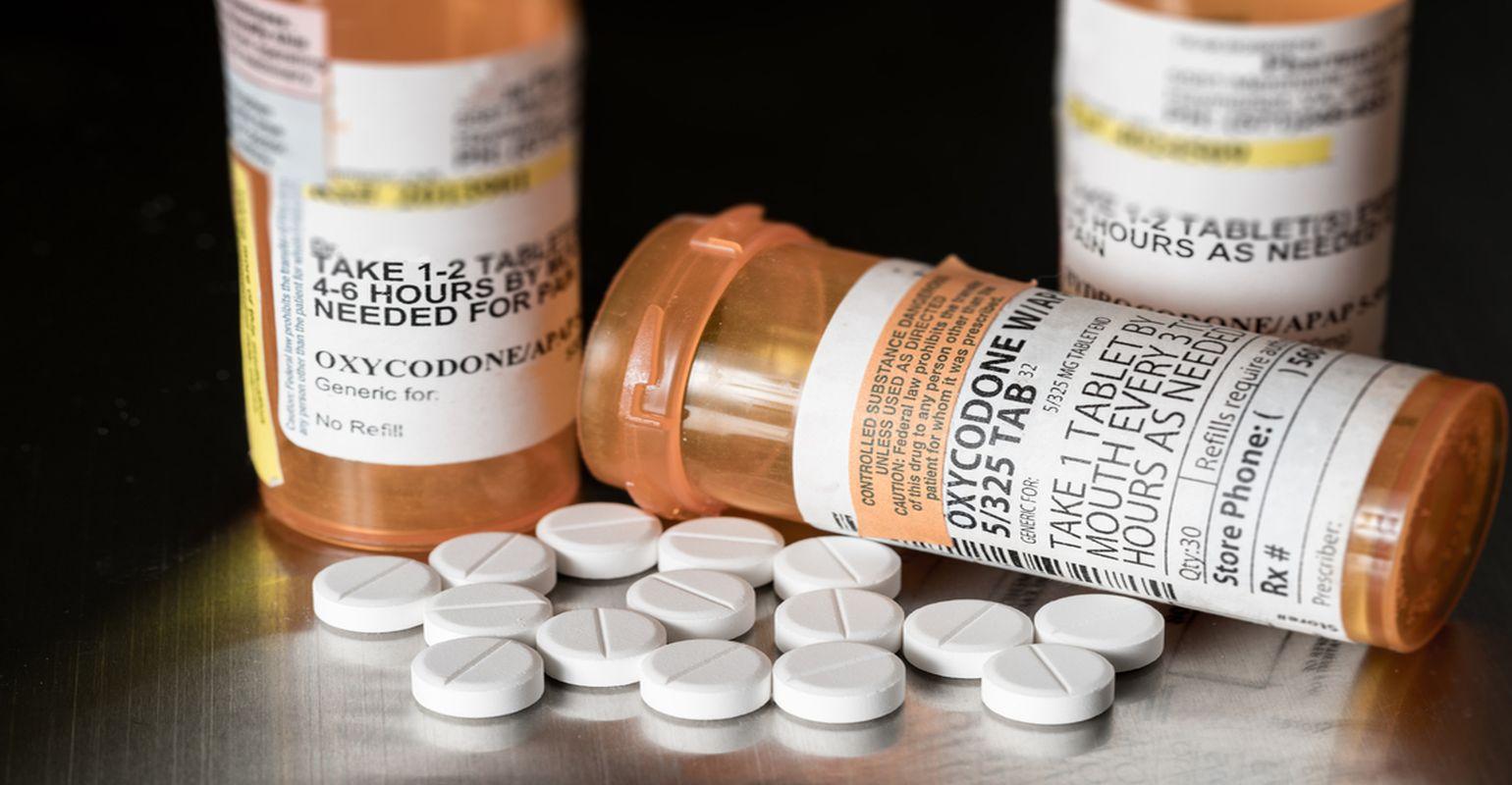 The exhibit honors those lost and offers hope for ending the opioid epidemic.

The National Safety Council is partnering with BlueShield of Northeastern New York and other Capital Region funders to bring the council's opioid memorial to the New York State Capitol from May 20 to 24.

“Prescribed to Death: A Memorial to the Victims of the Opioid Crisis” is free and open to the public from 12:30 p.m. to 6 p.m. ET on May 20 and 8 a.m. to 6 p.m. May 21 to 24. The exhibit—displayed at the base of The Egg on the concourse level of the Empire State Plaza near the convention center—puts a face on the worst drug crisis in recorded United States history, personalizing an issue that has been declared a public health emergency.

Albany is the seventh stop on the memorial's nationwide tour. Unveiled in Chicago in November 2017, the memorial previously visited Pittsburgh; Atlanta; Fayetteville, Ark.; Houston; Buffalo, N.Y.; and Washington, D.C., where it was displayed on the Ellipse in President's Park at the White House.

"There are people behind the statistics, and this exhibit puts a face to each one," said Nick Smith, interim president and CEO of the National Safety Council, in a statement. "The data can change policy, but the personal stories can change behaviors and culture. We are honored to bring this powerful exhibit to Albany and help visitors understand what they can do to help us eliminate these preventable deaths."

"This memorial highlights the lives and struggles of the many people we have lost and presents an opportunity to raise awareness about the opioid epidemic," said New York Lt. Gov. Kathy Hochul, co-chair of the NYS Heroin and Opioid Abuse Task Force, in a statement. "It is important to recognize the victims of the crisis and tell the stories behind the individuals and their families who have been tragically impacted. New York is committed to continuing to enact reforms to combat the epidemic, and public campaigns like these are putting a spotlight on the issue and helping in our efforts to end the opioid crisis once and for all."

The National Safety Council launched “Prescribed to Death,” a multifaceted exhibit aimed at changing Americans' attitudes toward opioids, as a part of the council's “Stop Everyday Killers” public education campaign. The centerpiece of the exhibit is a wall of 22,000 engraved white pills—each representing the face of someone lost to a prescription opioid overdose in 2015—the latest set of data available at the time of the exhibit's launch. New York State resident Avi Israel, who founded Save the Michaels of the World after losing his son, Michael, lent his son's personal effects to the National Safety Council to display as part of the exhibit. Visitors enter a small remembrance room where Israel shares Michael's story in a short video.

The memorial is accompanied by resources that help visitors both safely dispose of unused pills in their homes and facilitate discussions with prescribers about alternatives. Visitors receive first-of-their-kind "Opioids: Warn Me" labels to affix to their insurance cards, empowering them to discuss with prescribers the risks of taking opioids and whether other pain relief options are available. The council has partnered with Stericycle to provide Seal&Send medication disposal envelopes to help visitors easily get rid of unused medications. The envelopes are safe, reliable and anonymous.

Individuals who have lost someone to opioid overdose have the opportunity to add their loved one's name to a digital memorial onsite. Those who are unable to visit the exhibit can share their loved one's story and a photo by using the council's interactive online map, Celebrating Lost Loved Ones.

The exhibit is underwritten by contributions from BlueShield of Northeastern New York, Save the Michaels of the World, Stericycle and Schneider National.