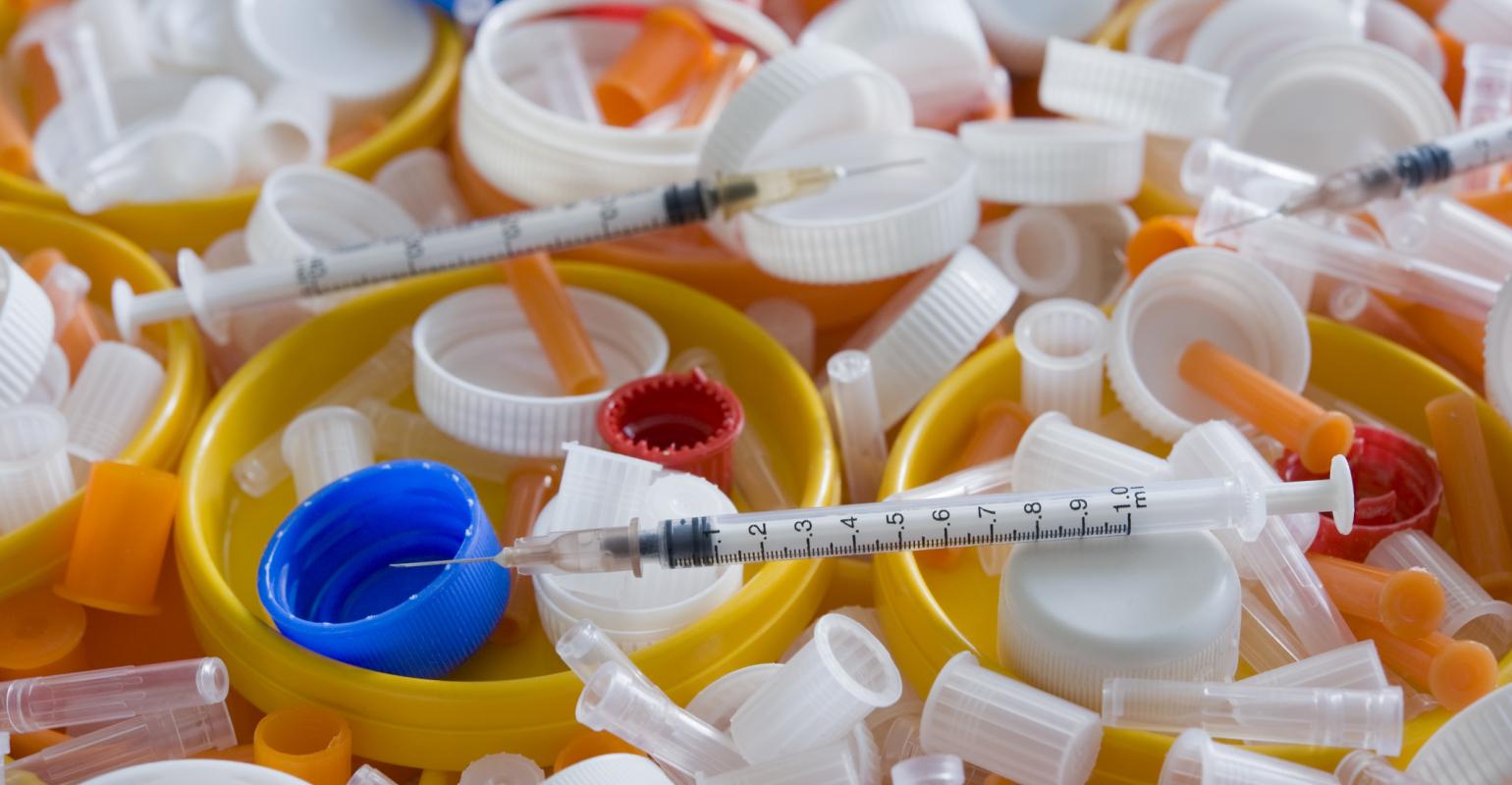 Cleanup is being done in three phases based on pre-determined areas of the facility to ensure the safety of the cleanup and deconstruction crews.

Nearly three weeks after an explosion ripped through the Curtis Bay Medical Waste Services facility in Petersburg, Va., destroying most of the building and injuring three employees, the city says the company hopes to rebuild on site.

Cleanup and investigations into exactly what happened continue, but Petersburg Fire Chief Brian Sturdivant says it is clear the blast came from a boiler at the facility. Debris and a partial building collapse have kept investigators from the boiler room to determine what specifically caused the blast, but he hopes to see the third phase of cleanup underway this week, which possibly could allow access to the blast site. Cleanup is being done in three phases based on pre-determined areas of the facility to ensure the safety of the cleanup and deconstruction crews.

“We have from a preliminary investigative standpoint determined that it was definitely the boiler but we have yet to gain access to the boiler room to really conduct a deep dive into the investigative origin,” Sturdivant says.

It was 2 p.m. on Mar. 31, when the call to first responders reported a blast at the facility operated by Curtis Bay Medical Waste Services. The Baltimore-based company provides medical waste solutions including collection, transfer, transportation, recycling, waste reduction, sharps management, disposal and consulting services to hospitals, medical offices, pharmacies and other healthcare providers.

Among the waste and contaminants spread across the site included sharps, hypodermic needles and biohazards, including blood-soaked materials, he says.

“Our firefighters were there to mitigate the initial incident from a blast containment standpoint and treated and transported the initial injuries. Once it was deemed, from a primary standpoint, that the structure was safe, meaning that all utilities off, electric was cut to the building, the gas was cut to the building, once that was the initial safety, our guys were just in a support role,” Sturdivant says. “Then it was on Curtis Bay to contract out or use internal employees for cleanup.”

There was some contamination outside the perimeter. Curtis Bay staff and their contracted deconstruction and cleanup crews to do reconnaissance around perimeter to be sure that that piece of cleanup was taken care of. The perimeter also has been diked, which means that in the event of heavy rain, the runoff from the rain will be contained on the site from an environmental quality standpoint, there is no risk of any runoff getting into the waterways or anything like that.

“There is quite a large debris field, not only within the structure but around the structure,” Sturdivant says.

Fire investigators and cleanup crews entered what was left of the building for the first time last week and declared it could not be saved.

“The structure is going to have to come down,” says Sturdivant. “Curtis Bay has let us know that they are interested in rebuilding within that same footprint, so from a city standpoint, we are excited about that.”

Officials from state and local agencies toured the building to ensure the medical waste was contained to the site and that cleanup crews were working without harm. It has taken place slowly and safely, he says.

On Thursday, workers added netting completely around the exposed perimeter to contain the waste and contaminants within and around the structure. Bad weather reports, Sturdivant says, forecasting rain and winds for the weekend led to construction of the netting for containing any hazardous materials.

Following the blast, Bill Turpin, vice president of sales and marketing at Curtis Bay told local journalists the explosion—believed to be caused by a one-year-old boiler—and ensuing cleanup is being treated by the company as a top priority. He also said no chemicals or hazardous waste were released.

The local fire marshal was still in the process of evaluating the structure Friday, but was expected to turn it over to building officials for planning for demolition. The explosion compromised the building, causing what Sturdivant describes as “serious structural issues,” so the decision will be made to bring it down, clean it out and move into construction of new building.

Among the state agencies viewing the site last week were the Department of Environmental Quality, Department of Safety and Industry and Safety, Occupational Safety and Health Administration and Department of Emergency Management. Insurance representatives and attorneys also toured the blast site, compiling notes as the investigation looks to move forward, he says.