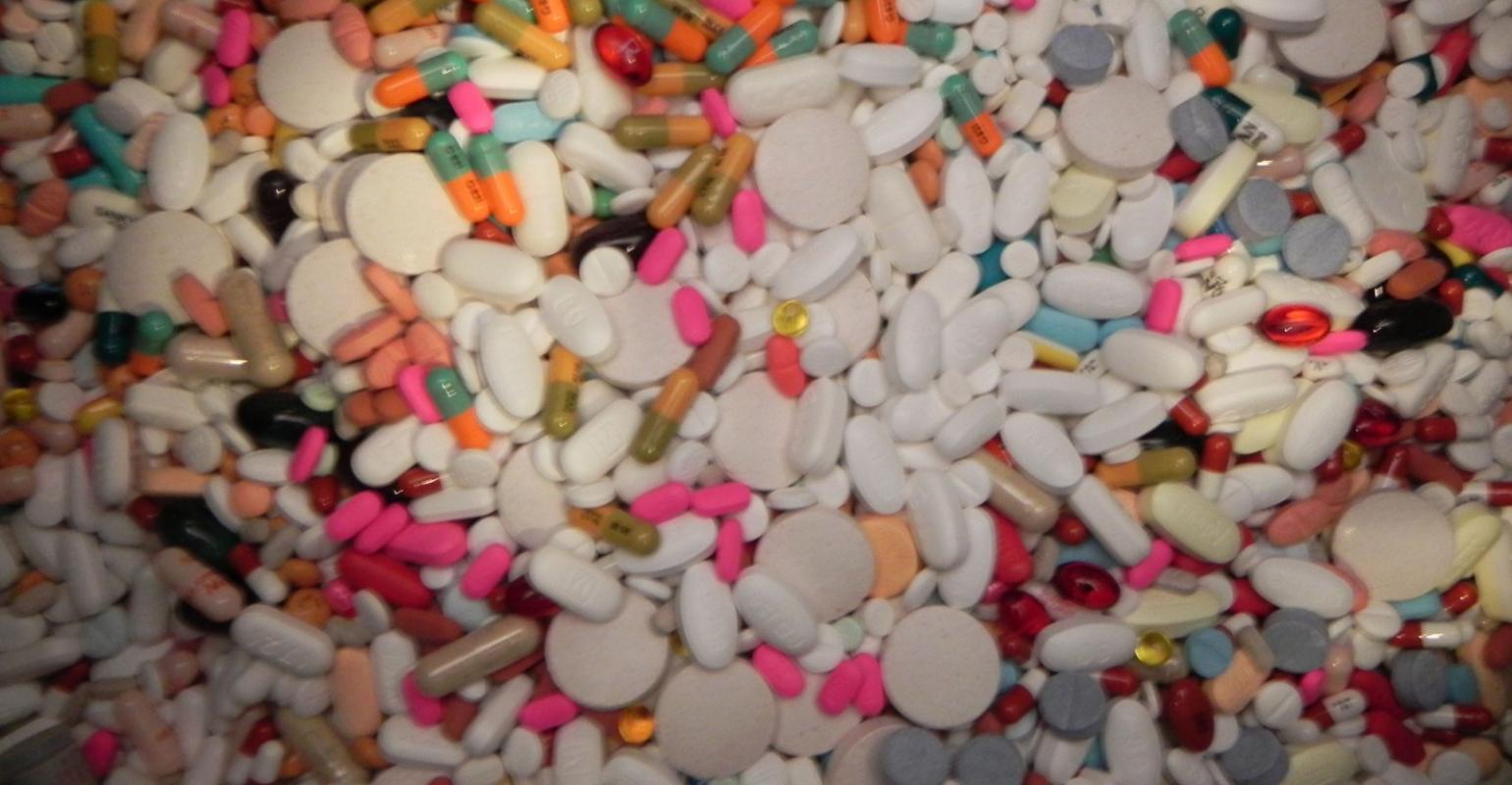 Can Permanent Pharmaceutical Take Back Kiosks Divert Waste from Landfills and Waterways?

Less than 10 miles southwest of Akron, Ohio (home to LeBron James and the Goodyear Blimp), lies the City of Norton, Ohio, population 12,085. It’s a small town in the Buckeye State’s Summit County, and, like many cities across the country, rural Norton is facing a prescription drug crisis.

According to Summit County Public Health department, prescription drug abuse by teens is a serious problem in Ohio. A report by the Ohio Department of Health, indicates that 26.5 percent of high school students have abused prescription drugs. In fact, the nonprofit Foundation for a Drug-Free World suggests more than 15 million people in the United States abuse prescription drugs.

To combat this growing problem, the City of Norton police and fire departments have installed a collection bin at the local fire station to collect and properly dispose of unused and expired pharmaceuticals from homes. Norton’s bin, funded by a grant from CVS Pharmacy and the Partnership for Drug-Free Kids, under a community donation program launched in 2014.

Norton’s bin is one of thousands approved by CVS since 2014, when the U.S. Drug Enforcement Administration (DEA) published a new rule expanding pharmaceutical waste collection options for disposal.

In Norton, the county and the DEA, has bimonthly “dump days” when the bins around the county are emptied and their contents collected for disposal. Officials say the intent is to reduce the amount of unneeded medicine in residents’ homes. This should decrease prescription drug abuse, which has soared in recent years. More than 70 percent of teenagers say it is easy to get prescription drugs from their parents’ medicine cabinets, according to a 2014 Partnership for Drug-Free Kids study. The bin, Norton officials say, also helps the city prevent the contamination of local landfills and water supplies from unused medication.

The Environmental Protection Agency has proposed new Management Standards for Hazardous Waste Pharmaceuticals, which set regulations on how healthcare facilities, including retail stores and pharmacies, manage and dispose of pharmaceutical waste. Currently, the Food and Drug Administration, the EPA and the DEA suggest tossing unused prescription drugs into the trash or flushing them down the toilet. However, many agencies and departments have voiced concerns with the environmental issues, such as contamination of waterways.

Many medications pass through sewage treatment plants and septic systems. Antibiotic residuals can be harmful to sewage treatment facilities. Expired or unwanted medicines flushed down the toilet are reaching streams, lakes and drinking water sources. Thus, more and more, medicine disposal bins are popping up around the country.

Demand for action is increasing and pressure mounting for pharmacies and pharmaceutical companies to take an active role in product stewardship. Some organizations are
calling for the FDA to move to a single national disposal system for medications.

A letter, written in January to the FDA by a coalition of more than 100 organizations and individuals, urged the agency to get rid of its flush list of medications and replace it with a single disposal guidance system endorsed by all federal agencies. The coalition’s letter also requested that the FDA work more closely with other agencies to develop clear, consistent guidance for consumers when safely disposing of leftover household medications.

Some smaller chain pharmacies, like those owned by King Kullen Grocery Co. on Long Island NY, are looking to protect the environment and waterways as well. King Kullen stores collect unwanted prescription medications at 11 of its 35 stores and safely disposes of the drugs, often by incineration. The company says it launched the free program to halt the growing environmental threat of discarded pharmaceuticals finding their way into Long Island’s many waterways.

According to the United States Geological Survey, more than 80 percent of waterways tested in the nation show traces of common medications. Al Hesse, King Kullen’s director of pharmacy, said in statement, “Clean water is of great importance; it’s something we all have to protect. This program also eliminates the risk of surplus medication from falling into the wrong hands.”

The medications are deposited in tamper resistant boxes and transported to an approved location for environmentally safe disposal. Since the program launched in November 2014, it has diverted more than 2,000 pounds of pharmaceutical drugs.

More national pharmacy chains also are getting involved in these types of permanent drug takeback programs.

This month, the Deerfield, Ill.-based retail pharmacy chain Walgreens, began installing safe medication disposal kiosks in more than 500 drugstores in 39 states and Washington, D.C. The program makes the disposal of medications—including opioids and other controlled substances—easier and more convenient, while helping to reduce medication misuse and overdose deaths.

“Walgreens’ pharmacists play an important role in counseling patients on the safe use of their medications, and now we are leading the way in retail pharmacy’s fight against prescription drug abuse,” Richard Ashworth, Walgreens president of pharmacy and retail operations, said in a statement. “We understand the challenges our communities face, and we stand ready to help our patients and customers lead healthier lives. When the stakes are this high, the solutions must be comprehensive.”