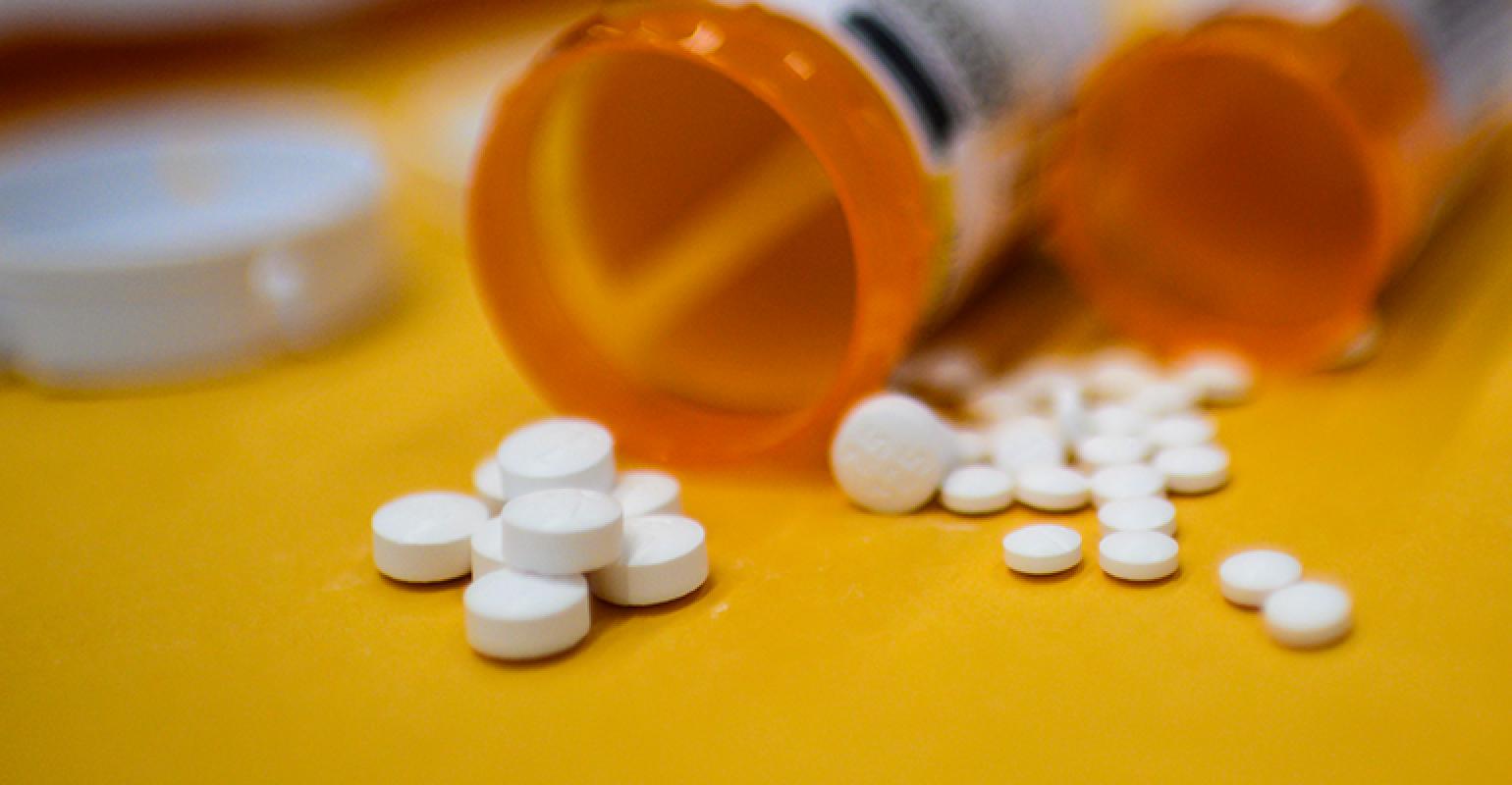 BCCA’s incinerator will be used to destroy prescription drugs collected from nine permanent drug drop boxes across Baldwin County, Ala.

On average, 130 Americans die every day from an opioid overdose, including prescription and illicit drugs, according to the Centers for Disease Control and Prevention.

The BCCA operates under the AltaPointe Health umbrella. AltaPointe provides services to more than 34,000 children and adults each year across seven counties in Alabama.