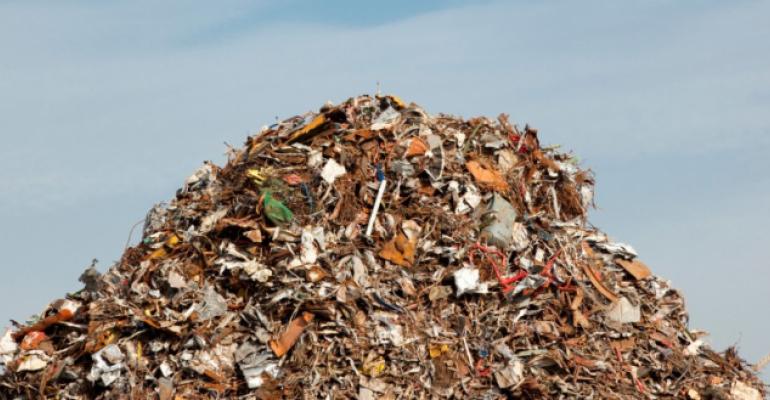 Homeowners from northern Broward are expected to jam County Hall on Tuesday, drawn by visions of a landfill morphing into a mountain.

The Monarch Hill landfill just east of the Florida Turnpike and north of Sample Road has grown in the past two years, much to the chagrin of its neighbors in Coconut Creek, Coral Springs, Parkland and Margate.

A 2010 agreement with Coconut Creek said that after July 2013, the company would divert as much household trash "that practically can be removed,'' to waste-to-energy incinerators in Broward County. Instead, the company doubled the trash it dumped on the landfill — termed "Mount Trashmore'' by locals — Waste Management officials concede.

Continue reading at the Sun-Sentinel