Home>The Business>Legislation & Regulation
Recent
Covid’s Impact Squeezes Corporations’ Efforts to Cut Use of Virgin Plastics
May 29, 2020
The Plague of Uncertainty: The Pandemic’s Unpredictable Impacts on Recycling and Its Markets (Commentary)
May 29, 2020
Forthcoming Analysis from Pew Charitable Trusts Will Offer Solutions to Ocean Plastic Problem
May 29, 2020
The Consumer Brands Association Endorses a Surcharge on Virgin Resin
May 29, 2020
Texas Launches A Recycling and Recyclables in Manufacturing Survey
May 29, 2020
Virginia Beach Waste Crews Are Seeing Increased Volumes
May 29, 2020
Remote Testing Helps MRFs Safely Plan System Improvements
May 28, 2020
Oprah Winfrey and Katy Perry Invest in Food Waste Solutions with Apeel Science
May 28, 2020
Need to Know
brought to you by 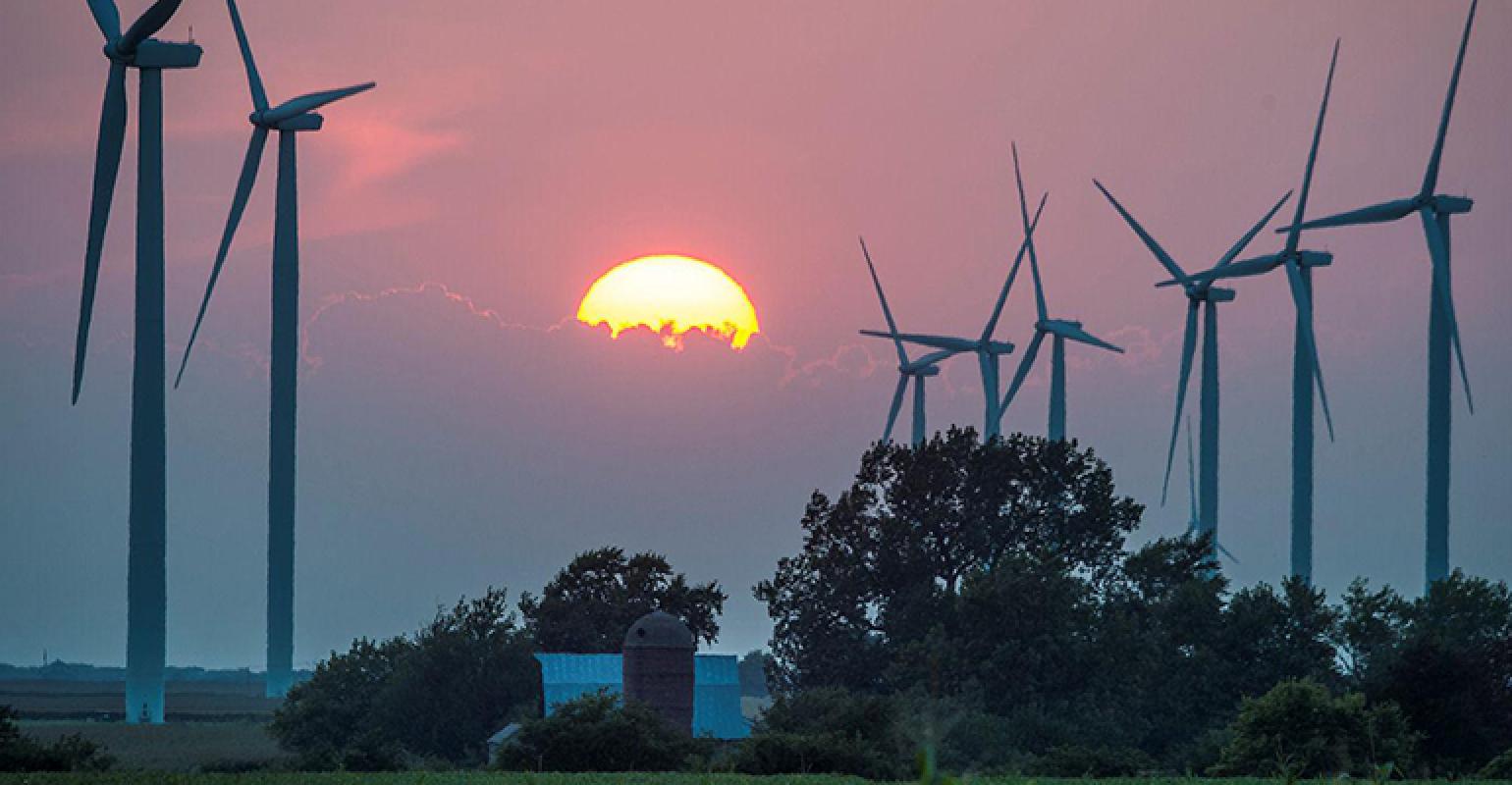 House Bill 217 would have banned wind turbines from being disposed of in Wyoming landfills.

A House bill in Wyoming that aims to ban wind turbines from being disposed of in state landfills will not move forward this year.

Oil City News reports that House Bill 217, which has died in the Senate, proposed allowing wind turbines to be discarded at facilities which reuse, recycle, break down or repurpose the blades.

The Senate had been tentatively scheduled to consider the bill on Monday, March 9. However, the Senate adjourned the day without taking up the bill on first reading.

The Wyoming Legislative Service Office says that that Senate will not consider bills on first reading during the rest of the 2020 budget session, meaning that the bill will not move forward this year.