What Will the 2020 Elections Mean for Waste? 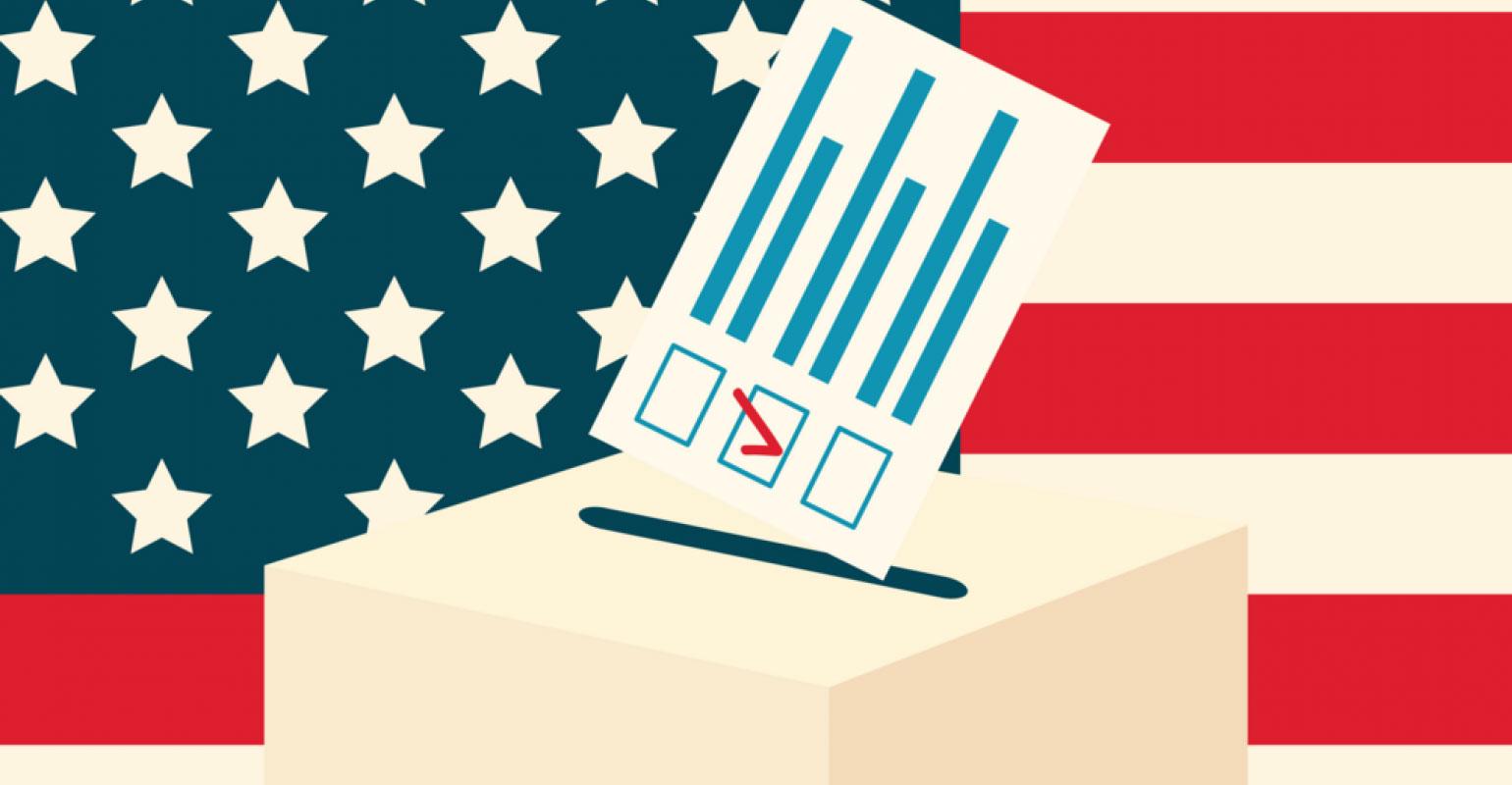 WasteExpo Online Together attendees heard from Democratic and Republican representatives about what the upcoming national election could mean for the waste industry.

Henry began by thanking the National Waste & Recycling Association (NWRA) and the work the organization has done during the pandemic.

“We know how important it is to have representation at the highest levels on government who are embedded and understand what we are going through during these unprecedented times,” she said.

Henry then began speaking against Senate Majority Leader Mitch McConnell, saying he has done “whatever he can to stand in the way of progress,” specifically in the areas of Supreme Court nominations, prescription drug access, healthcare and climate change.

“We continue to be emboldened and excited about how these numbers are setting up in creating a pathway for victory in November,” Henry said.

Henry explained that in order to gain votes in battleground states, the Democratic party has been speaking to constituents directly to explain their platform. She pointed out states that have been conservative-leaning in the past, such as Alaska, have reportedly been “making strides” towards Democratic candidates following their efforts.

“Even in these more conservative states where we know we’ve had Republican strongholds – Iowa, Maine, Minnesota and Montana, we’re again seeing that shift,” she said.

Key incumbent states for the party include Alabama, Michigan, Minnesota and New Hampshire. Other races to watch include Alaska, Kansas, Kentucky, South Carolina and Texas.

“Just in Georgia we have seen a ton of irregularities, extremely long lines that do make it hard for people to come out to vote,” Henry said.

Henry finished by reaffirming that the 2020 Elections are “in a dead heat.” The pandemic has disrupted the in-person campaigning environment, making virtual fundraisers and other methods more prominent.

“For the most part, people are picking up the phone. They’re texting their neighbors. They’re actually interacting on a more local, relational organizational level, which is what we strive for. We want neighbors and families talking to each other about why it’s important to exercise your vote,” she explained.

Henry concluded by encouraging citizens to vote early or to vote by mail. Absentee votes may also be dropped off in person, with safety precautions in mind.

Boland said the road to victory begins with good candidates. He said the party is “proud” of the diverse group of candidates offered for the upcoming elections in November.

“In January 2019, [NRCC] Chairman [Tom] Emmer tasked our team with recruiting a diverse field of candidates that reflect the diverse nature of the Republican party at the grassroots level,” he continued.

The current Republican pool comprises of 90 female nominees, 73 minorities and 104 veterans. Boland added that there is “momentum” on the party’s side, citing additional stats about the candidates and improving fundraising efforts that topped Democratic opponents in a number of states.

“The chairman tasked our team with fighting tooth and nail each day to make an honest run at the majority and to raise the resources necessary to go on offense,” he said. “If we are going to have a successful election night, we all need to put in the work and play a flawless game as a team. There is no room for error.’

Boland alluded to the “turbulence” the party is facing around the country. However, internal polling showed for the first time during the election cycle, the Democratic Congressional Campaign Committee is "making reservations in offensive districts.”

“In some cases, this is because the ticket above us is not performing,” he explained. “In other cases, it is because the GOP incumbents are not doing their job and putting themselves in a position to win. But make no mistake, we have the formula to win.”

He once again pointed to the slate of candidates and the Republican playbook that is “unbeaten in every special election that we’ve played in this cycle.”

Boland said current projection numbers are “holding strong” across the United States. He pointed to leads in Florida, Iowa, New Mexico, Utah, Minnesota and other districts, many of which Democratic nominee Hilary Clinton won in the 2016 national elections.

“We can take out these Democrats, but it is our responsibility and our duty to ensure we can be on offense and define ourselves from the races on the ticket above,” he said.

He concluded by explaining what Republican control of the House would look like for business and economic growth.

“In short, having Republican control of the house means having a Congress that is focused on maintaining competitive tax rates, encouraging smarter approaches to regulation, and providing long-term certainty for businesses and their employees,” Boland said.

He continued, “by maintaining lower income tax rates, instead of increasing them which is routinely proposed by Democrats workers will be able to keep more of what they earn. To that end, supporting a competitive corporate tax rate for U.S. companies in the global marketplace while creating an environment that allows businesses to focus on capital investment will continue to drive our economy forward for decades to come.”

The Republican platform also includes relief for federal excise taxes on heavy-duty vehicles. During this “time of uncertainty,” raising taxes on small business owners and essential industries would be a “non-starter” for the party.

This strategy in a Republican-led House would lead to increased investment, higher outputs and better wages throughout the United States, Boland said.