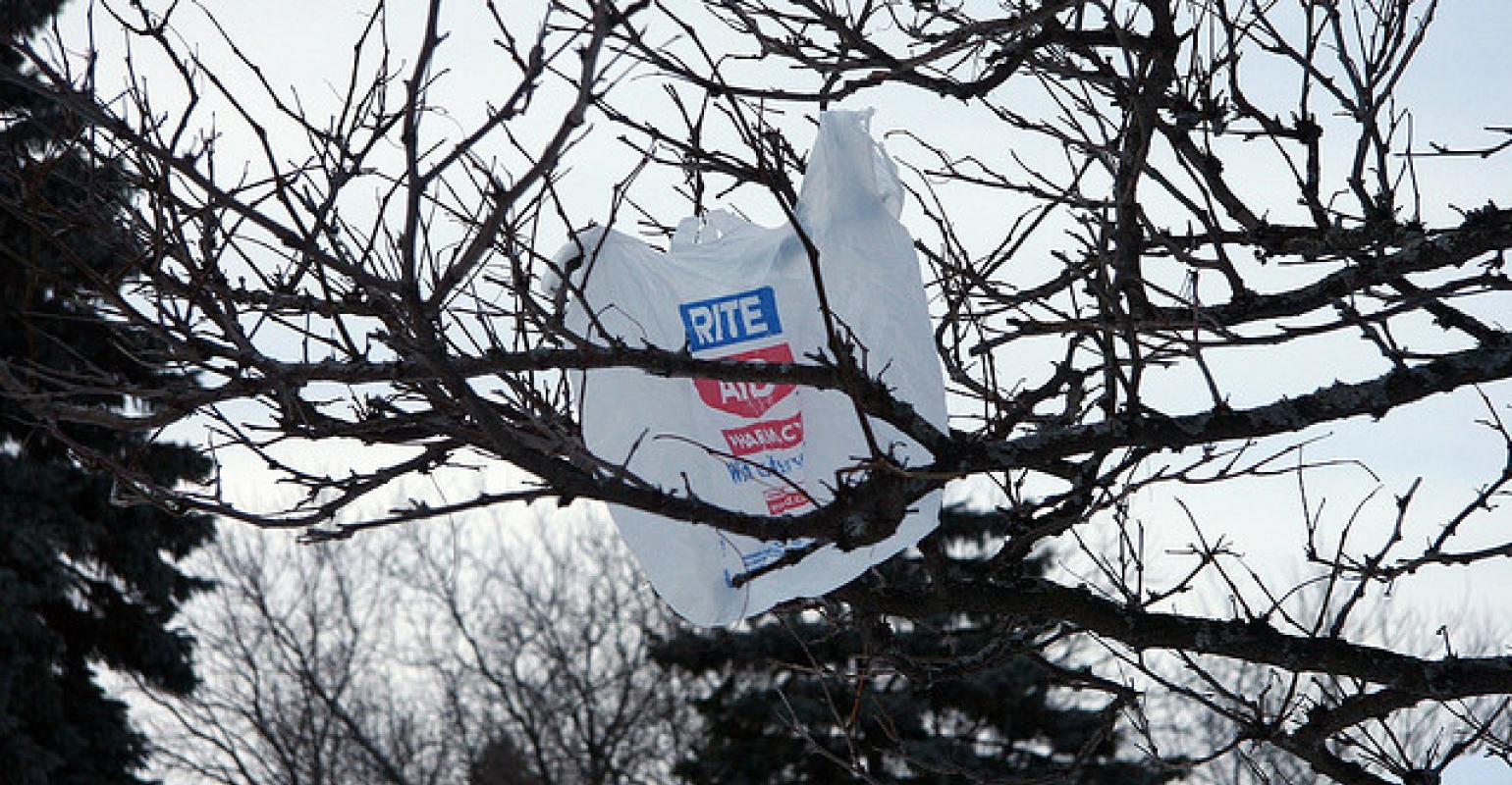 The ban goes into effect on January 1, 2021, and will include an 8-cent fee for paper and reusable bags handed out in stores.

Washington Gov. Jay Inslee recently signed into law legislation that bans the use of single-use bags in the state. The ban, which goes into effect on January 1, 2021, will include an 8-cent fee for paper and reusable bags handed out in stores and require that paper bags are made from 40 percent recycled material. That fee will increase to 12 cents in 2026, according to a report by KREM.

Washington Gov. Jay Inslee signed a bill into law on Wednesday that bans the use of single-use plastic bags in the state.

Inslee called the move "a victory for our environment."

The Washington state Senate approved the measure in January. Senate Bill 5323 then headed to the House, where it stalled last year.