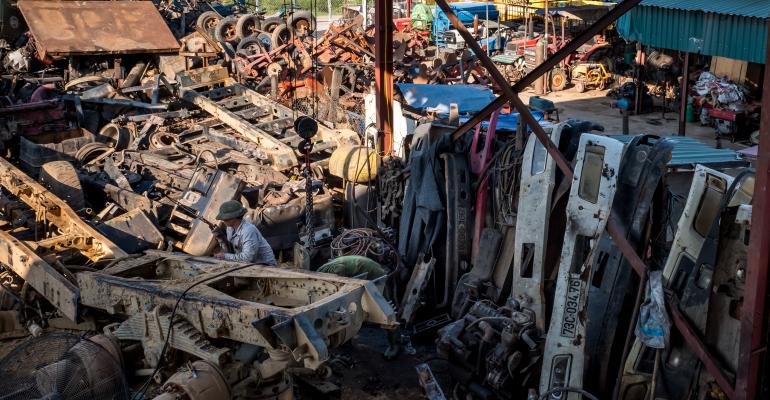 As China’s import ban continues to impact other Asian countries, Vietnam and Malaysia are the latest to impose new restrictions on waste imports.

China’s import ban for waste is continuing to have an impact throughout Asia. Just this week, Vietnam announced it will stop issuing licenses for new imports. And in Malaysia last week, the government revoked plastics waste import licenses from 114 factories.

According to Reuters, Vietnam will stop issuing new licenses for the import of waste and crack down on illegal shipments as thousands of containers of paper, plastic and metal scrap build up at the country’s ports. Reuters also noted that the surge in waste imports has caused congestion at several Vietnam ports, with around 6,000 containers now sitting at entry points that need to be handled, Vietnam’s Ministry of Natural Resources and Environment said in a statement earlier this week.

In addition, German exporters of waste plastics reported at the end of July that no shipments could be sent to Malaysia at all.

German exporters of waste plastics reported at the end of July that no shipments could be sent to Malaysia at all. By contrast, the state news agency Bernama reported that production facilities with valid "approved permits" (APs) could continue to import material under HS Code 3915 (plastic waste). The factories which had had permits revoked should reapply within the next three months, with new criteria to be observed to ensure "no power abuse and breach of standards and regulations", Zuraida Kamaruddin said according to the news agency.