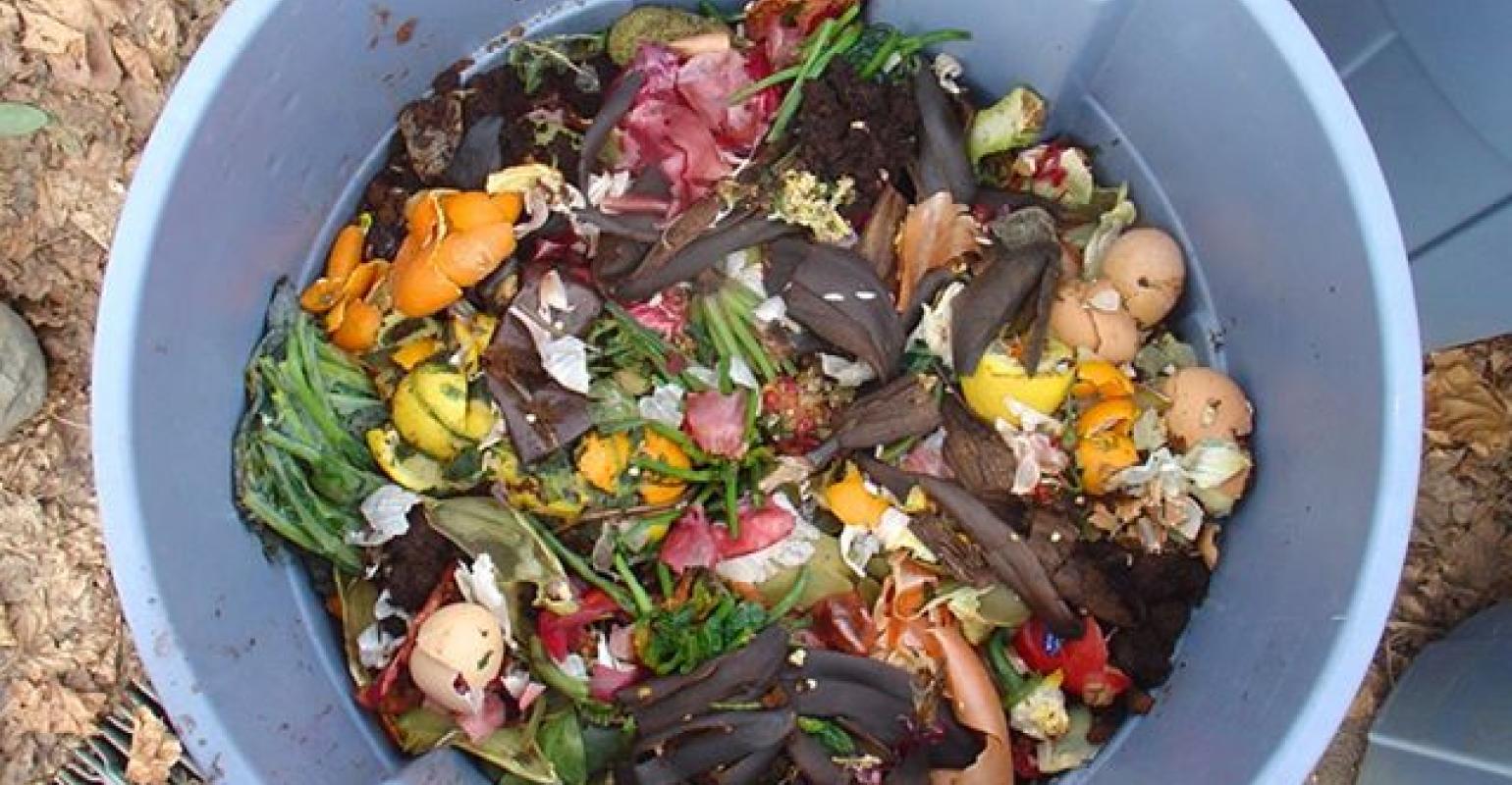 Vermont to Ban Food Scraps from Trash Disposal by 2020

Vermont’s Universal Recycling Law implemented a gradual ban of recyclables from the waste stream in 2015 and now food scraps for 2020.

As of July 1, 2020, food waste will be banned from disposal in Vermont. The move, according to the Rutland Herald, is part of the state’s eight-year plan of sending less waste to landfill.

In 2012, Vermont passed a Universal Recycling Law, which implemented a gradual ban of recyclables from the waste stream in 2015 and then food scraps in 2020. However, according to the report, more needs to be done to make these goals a reality.

One of the major challenges facing the initiative has been developing the infrastructure needed for collection companies to haul out food waste from small, rural communities. In addition, the report notes, that more technology, resources, sites and public discussion and education would aid in the transition.

A year from now, Vermonters will need to find a new place for their peels: Food waste will be banned from disposal starting July 1, 2020, the final step in an eight-year plan toward sending less waste into landfills.

“Everyone, including businesses, homeowners and renters will be asked to keep food scraps out of their trash as part of the Universal Recycling Law,” said Agency of Natural Resources Secretary Julie Moore in a press release. “This is an important step in moving us closer to zero-waste state, but we’ve got some work to do.”

Act 148, the Universal Recycling Law was passed in 2012, but the law was implemented with gradual banning of recyclables from the trash stream in 2015 and finally food scraps in 2020, but it's taken time and initiatives to draw Vermonters away from their traditional method of black plastic trash bags and an expanding landfill.