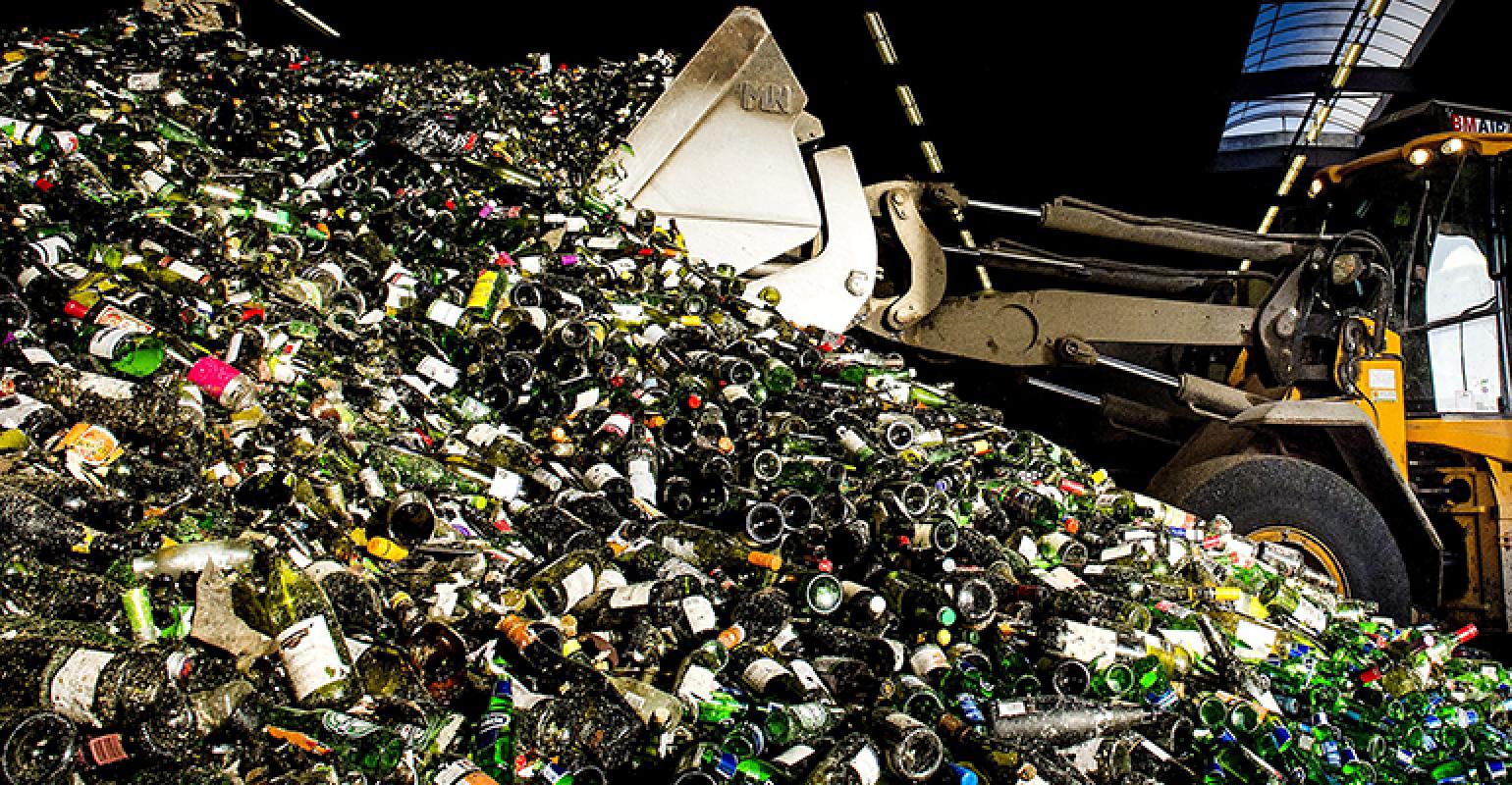 After changing its statewide ABV law, Utah sent thousands of gallons of beer to a digester.

A change of law in Utah has prompted the state to discard nearly $18,000 worth of beer—spread between 275 cases and 106 brands—the New York Daily News reports.

According to the report, grocery and convenience stores had been long prohibited from selling beer more than 4 percent alcohol by volume (ABV), but state-owned liquor stores could carry the brew. However, a new law raised the state limit to 5 percent, but the state is not allowed to sell beer that is available at private stores. So, beers between 4 percent and 5 percent ABV were tossed.

The discarded beer ended up in a digester with other food waste, waiting to be converted into renewable fuel and fertilizers.

The state of Utah threw away thousands of gallons of beer following a change in the state law which allows for higher-alcohol suds to be slung in the state.

Grocery and convenience stores in Utah were long prohibited from selling beer over 4% alcohol by volume. However, state-owned liquor stores did carry those brews. The situation came to a head after a new law raised that limit to 5%. Since the state is not allowed to sell beer that is available at private stores, the beers between 4% and 5% ABV had to go.