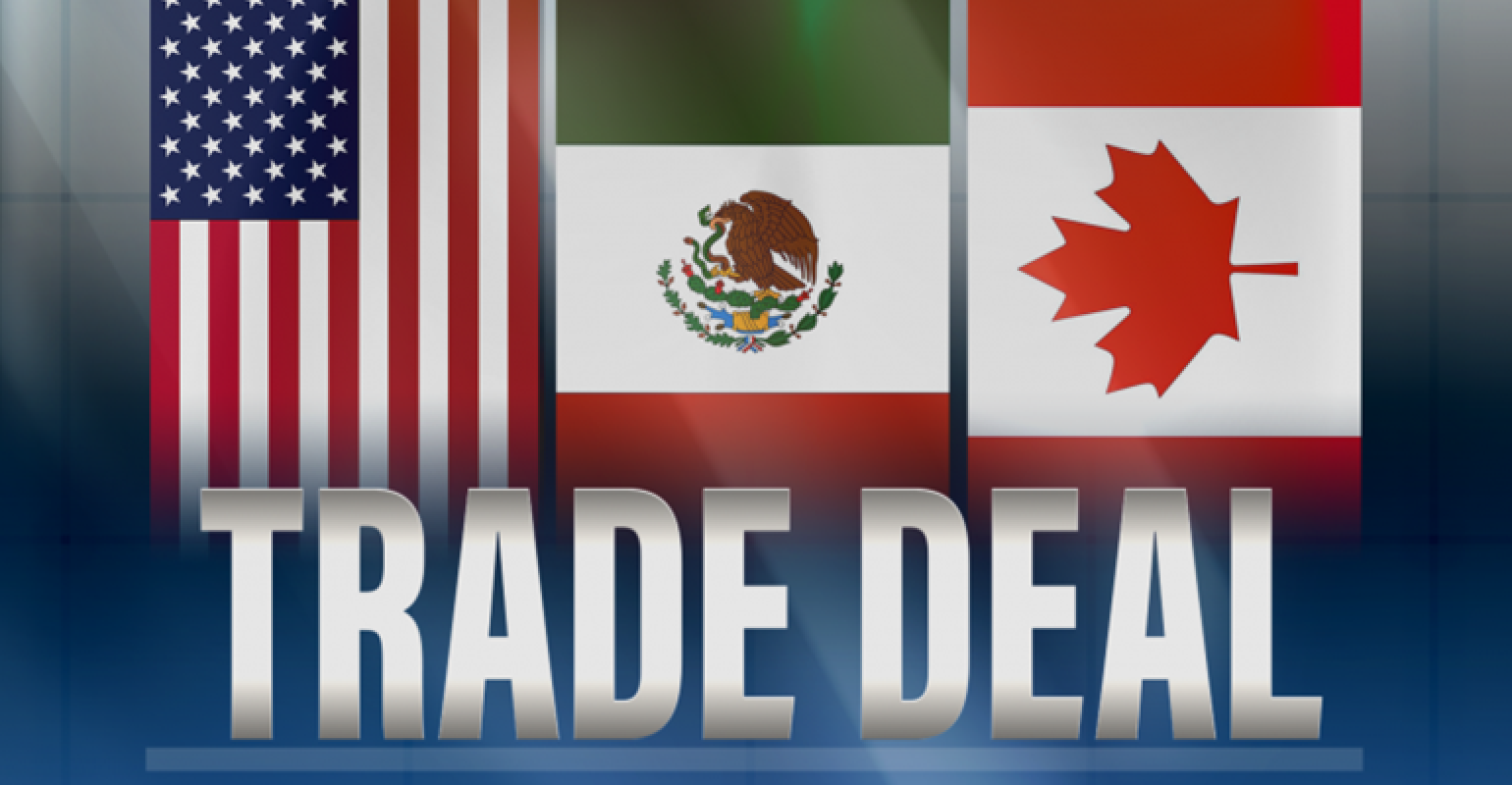 ISRI applauds the progress made on USMCA, saying it supports more than 160,000 U.S. recycling industry jobs dependent on trade.

The Trump administration and House Democrats have reached a deal to move forward with the administration’s replacement plan for the North American Free Trade Agreement.

CNBC reports that House Democrats, President Trump, Senate Republicans and labor leaders cited progress toward the new deal, now known as the United States-Mexico-Canada Agreement (USMCA). According to the report, the Trump administration needs to submit ratifying legislation to Congress for the House to move forward with approving the agreement. All three countries are expected to sign the revised agreement, the report notes.

On Tuesday, House Speaker Nancy Pelosi tweeted that the revised agreement is “infinitely better for American workers” than the previous Trump proposal.

With the transformative changes we won, Democrats have achieved a #USMCA agreement that is infinitely better for American workers than what was originally proposed by the Trump Administration. pic.twitter.com/LywXwZjWTy

President Trump also took to Twitter to tout the new agreement, which he says is better for laborers.

America’s great USMCA Trade Bill is looking good. It will be the best and most important trade deal ever made by the USA. Good for everybody - Farmers, Manufacturers, Energy, Unions - tremendous support. Importantly, we will finally end our Country’s worst Trade Deal, NAFTA!

The Institute of Scrap Recycling Industries (ISRI) has lauded the announced decision to move forward on the USMCA.

“ISRI welcomes the progress made between the Trump Administration and the House of Representatives as they take proactive next steps necessary to the passage of USMCA,” said ISRI President Robin Wiener in a statement. “We support the swift movement toward the passage of USMCA, as it supports more than 160,000 U.S. recycling industry jobs dependent on trade.”

According to ISRI, the USMCA will benefit the recycling industry in a number of ways, including the support of strong trade exceeding $7.7 billion, maintaining tariff-free access for scrap commodities exported into Mexico, improved and accelerated customs clearances, indirect recognition of ISRI Specifications as industry standards and the creation of demand through auto rules of origin.

“We look forward to continued communication with Congress and the administration as they work to approve USMCA,” added Wiener.