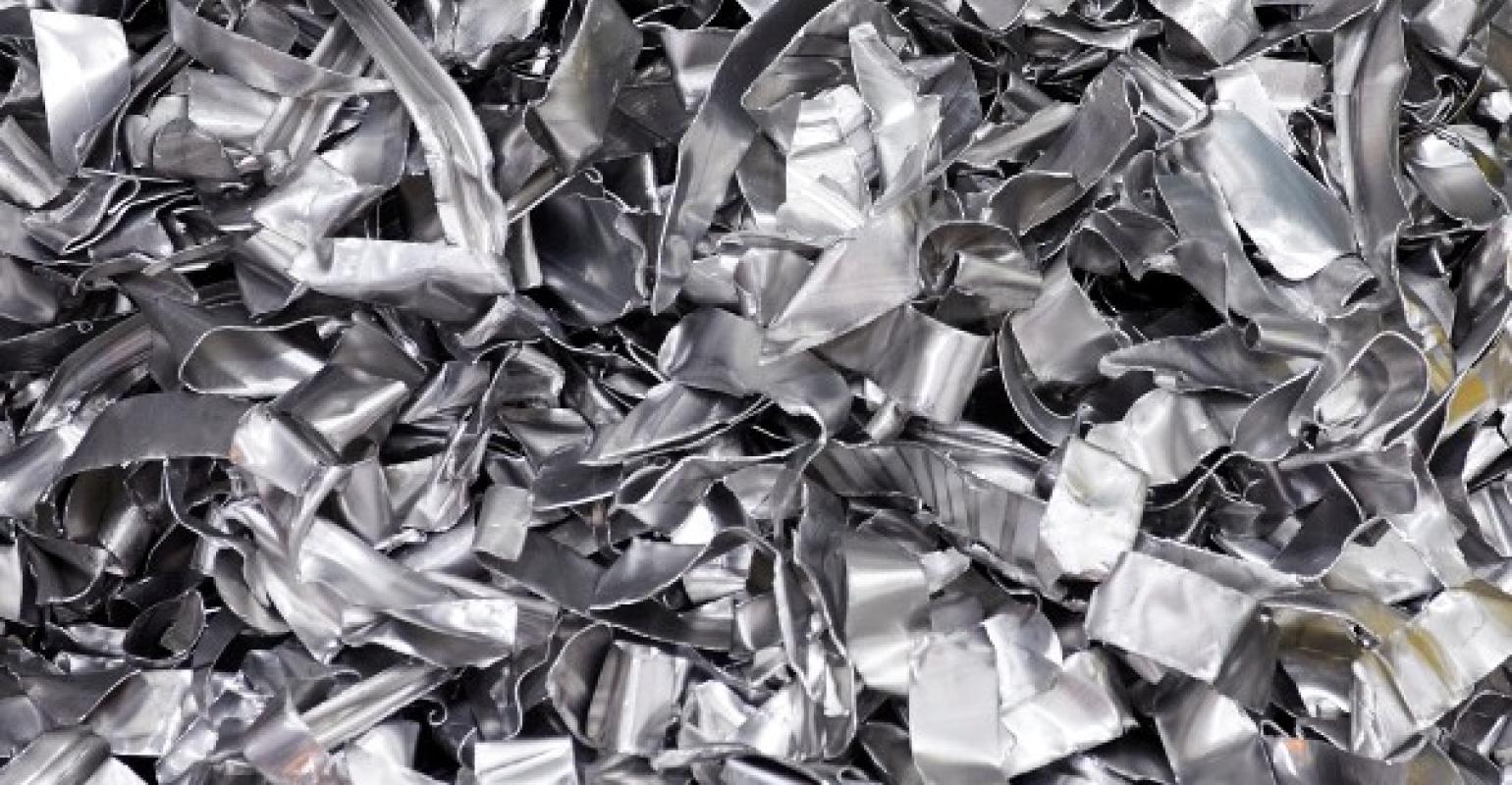 The quota-free removal of tariffs has been touted as a major victory for the North American aluminum industry.

The United States agreed to lift tariffs on steel and aluminum from Canada and Mexico in exchange for tough, new measures to prevent Chinese steel from entering the United States from either of those countries, The Washington Post reported on May 17.

In addition, the Trump administration announced a commitment to jointly address potential issues of transshipment, dumped or subsidized metal and surges that could impact the North American value chain.

“We greatly appreciate the efforts of our respective governments to reinstate exemptions from Section 232 tariffs for North American aluminum,” states the joint statement. “Removing tariffs without quotas is a major win for the entire industry and will support continued growth and investment throughout the region. We look forward to working with our governments to ensure that the implementation of this announcement guarantees robust, fair and rules-based trade of aluminum and aluminum products between our three countries. We are glad to see a commitment for improved coordination and monitoring within North America to safeguard against transshipment and the illegal evasion of duties. Our associations can play an important role assisting our governments in this effort by tracking and analyzing trade flow trends and industry data. As noted in our joint letter in March, the free, open and well-monitored trade of aluminum is a critical element of a successful U.S.-Mexico-Canada Agreement (USMCA). We look forward to working with leaders in each of our countries in the coming weeks and months to help implement USMCA. The next step is to come together to tackle the fundamental challenge facing aluminum producers around the world—unfairly subsidized overcapacity in China.”

“As of next week, Canada and Mexico will be the only two countries in the world to have full and unrestricted access to the U.S. market,” added Simard in a separate statement. “This presidential decision enables the full realization of the potential of the new CUSMA free trade agreement between our three countries by putting an end to the harmful uncertainty that is impeding the development of the Canadian and North American aluminum industry. It’s time to turn the page and redouble our efforts to ensure the full development of the North American aluminum value chain. Canadian politicians should embrace this hard-earned victory by unanimously supporting ratification of the CUSMA before the House adjourns.”