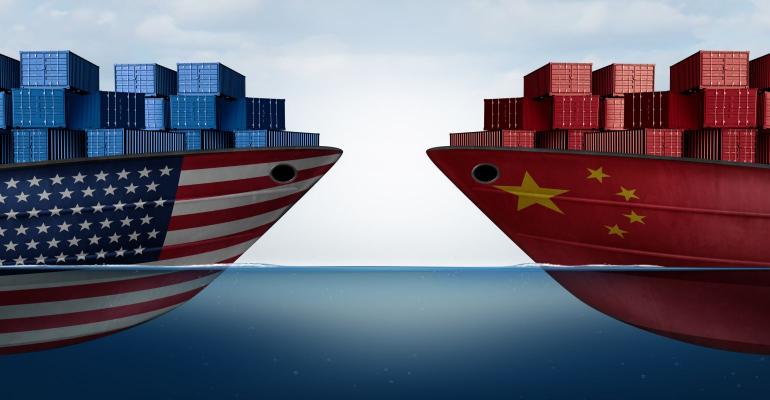 NPR sits down with Scott Kennedy of the Center for Strategic and International Studies to discuss the preliminary deal between the U.S. and China.

During an interview with NPR's Noel King, Scott Kennedy of the Center for Strategic and International Studies, explains this is not a sure thing until the Chinese confirm it, and as of December 13, they had not.

Kennedy said the proposed deal most likely includes some concessions regarding intellectual property rights and “other things” of American products. However, he noted it's still unknown what is in the proposed deal since no one has seen the papers yet. He added a step-down in tariffs from both sides is likely included in the deal.

King then asked who comes out the winner in this—the U.S. or China? Kennedy noted that in the short term, the Chinese come out on top. The U.S. was initially looking to constrain Chinese policy, but instead, the deal sells products to the Chinese. And from China’s perspective, it would get the U.S. off its back for a while, Kennedy added.

Hear the full conversation at NPR.