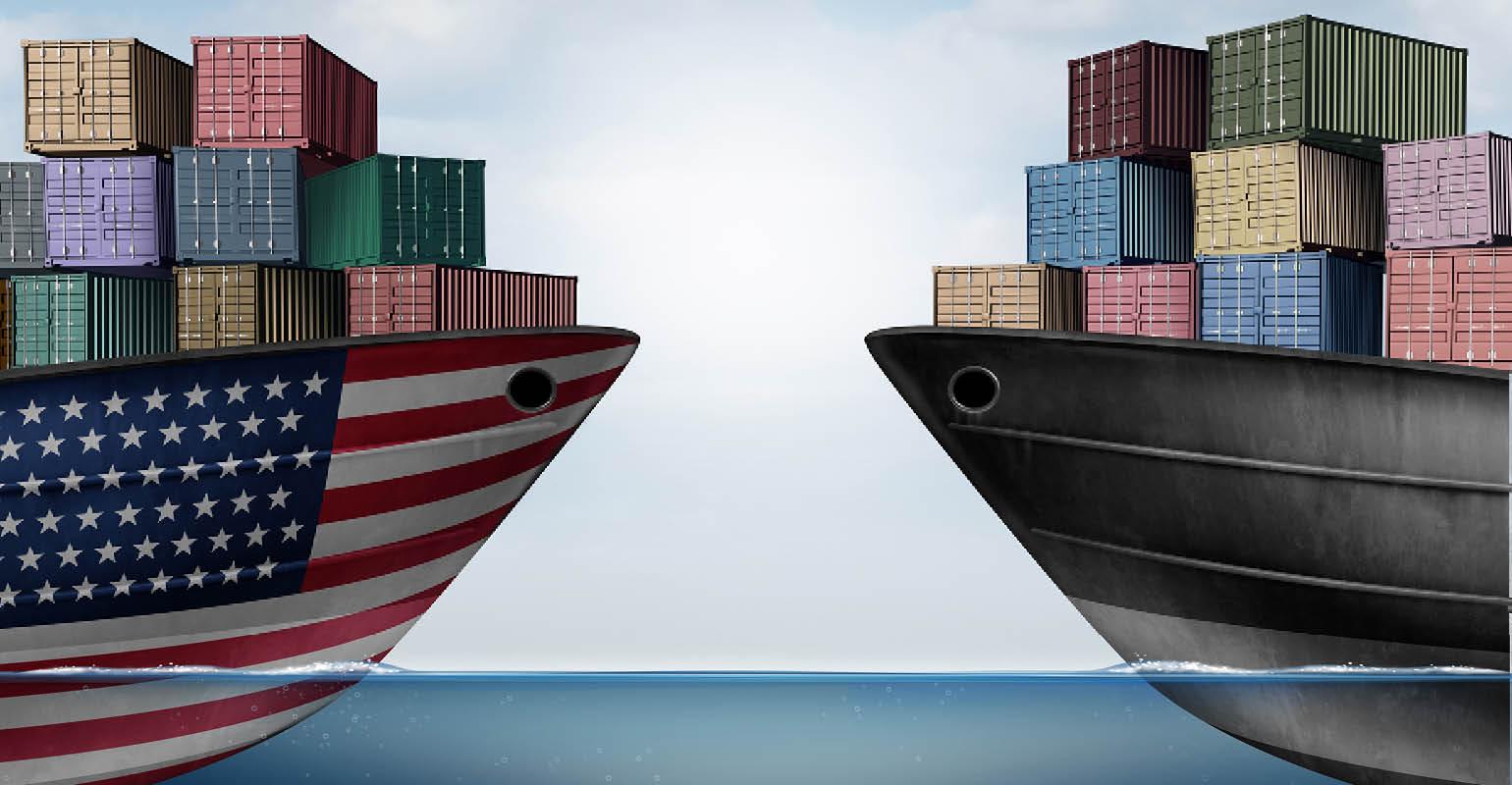 The U.S. is expected to raise tariffs on $200 billion worth of Chinese goods from 10 to 25 percent beginning May 10.

Documents posted to the Federal Register this week report that the U.S. is set to increase import tariffs on $200 billion worth of goods from China to 25 percent from 10 percent. The change is set to take effect on May 10.

According to a Tech Crunch report, President Donald Trump took to Twitter to address the tariffs. “China has just informed us that they (Vice-Premier) are now coming to the U.S. to make a deal,” he tweeted. “We’ll see, but I am very happy with over $100 Billion a year in Tariffs filling U.S. coffers…great for U.S., not good for China!”

The stock market has already seen some wild fluctuations this week in anticipation of the latest volley in a trade war ramping up between the U.S. and China. Now it seems the president is making good on his promise to further increase tariffs on goods from the country. Documents posted to the Federal Register (via Reuters) note that the U.S. is set to increase import tariffs on $200 billion worth of Chinese goods from 10 to 25%. The change, which targets products already singled out by the September 2018 tariffs, is set to go into effect on Friday, May 10.

“In the most recent negotiations, China has chosen to retreat from specific commitments agreed to in earlier rounds,” the document notes. “In light of the lack of progress in discussions with China, the President has directed the Trade Representative to increase the rate of additional duty to 25 percent.”