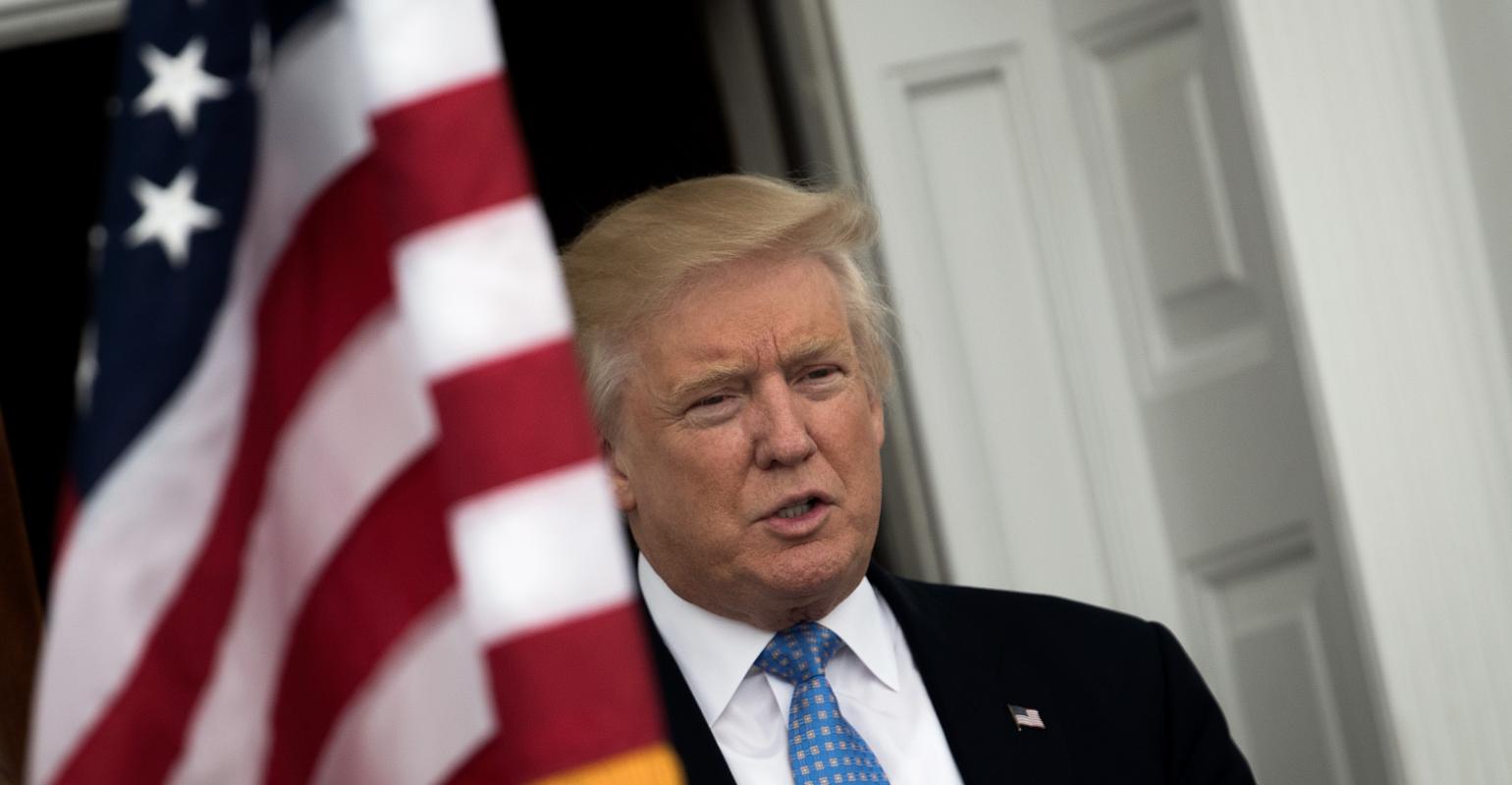 President Trump said he would no longer pursue bipartisan cooperation until Democrats conclude their investigations against him.

Trump voiced his “deepening rage” with Democrats from the White House Rose Garden on May 22 after House Speaker Nancy Pelosi accused Trump of engaging in a “cover up,” CNN reports. Democrats’ calls for impeachment are continuing to grow as the president continues to resist oversight requests.

President Donald Trump took his deepening rage with Democrats to the White House Rose Garden on Wednesday, orchestrating a public display of fury at persistent oversight requests he now says are thwarting any bipartisan cooperation.

The episode, meant to shame his political rivals, also placed into clear relief how Democrats' recent subpoenas and information requests have rattled the President.

And it raised the stakes on House Speaker Nancy Pelosi, who is facing louder calls from members of her party to begin impeachment proceedings.