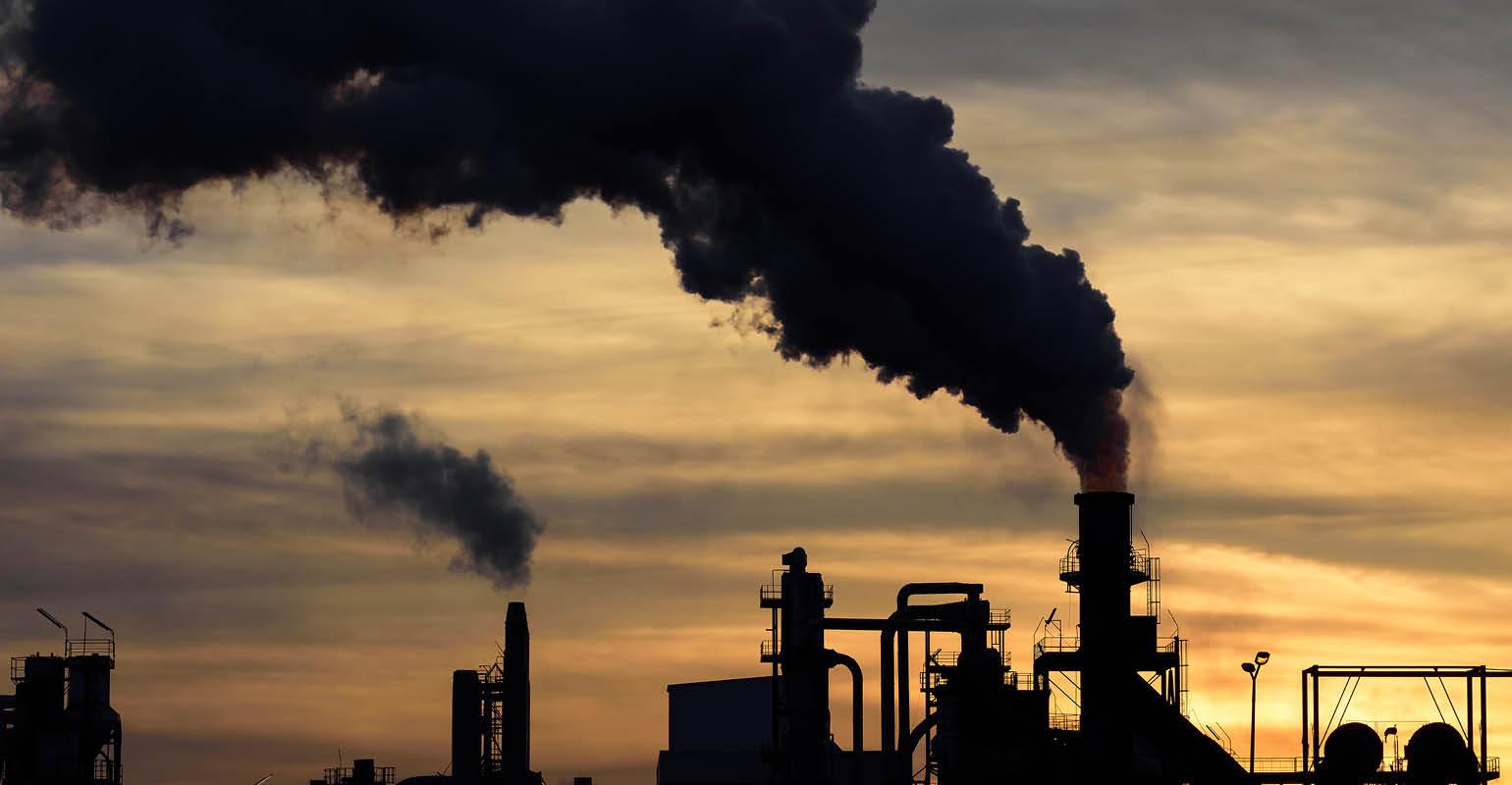 The Trump administration is scaling back environmental regulations in favor of more expansive energy extraction policies in response to petitions from coal, gas and oil companies.

The Trump administration is on track to eliminate numerous environmental rules previously put in place under the Obama administration.

The Obama-era efforts to curb greenhouse gas emissions, as well as broader air and water pollution controls and protections for threatened animals and habitats, will likely be reversed under President Trump.

The Trump administration has pared back these regulations in favor of more expansive energy extraction policies—often as a direct response to petitions from oil, gas and coal companies.

Since taking office last year, President Trump has made eliminating federal regulations a priority. His administration, with help from Republicans in Congress, has often targeted environmental rules it sees as overly burdensome to the fossil fuel industry, including major Obama-era policies aimed at fighting climate change.

To date, the Trump administration has sought to reverse more than 70 environmental rules, according to a New York Times analysis, based on research from Harvard Law School’s Environmental Regulation Rollback Tracker, Columbia Law School’s Climate Tracker and other sources.

The Environmental Protection Agency has been involved in more than a third of the policy reversals identified by The Times. Scott Pruitt, the head of the E.P.A. who spearheaded the administration’s agenda of environmental deregulation, resigned after facing a number of ethics scandals. Andrew Wheeler, the new acting chief of the agency, is a former coal lobbyist who also wants to roll back environmental regulations.