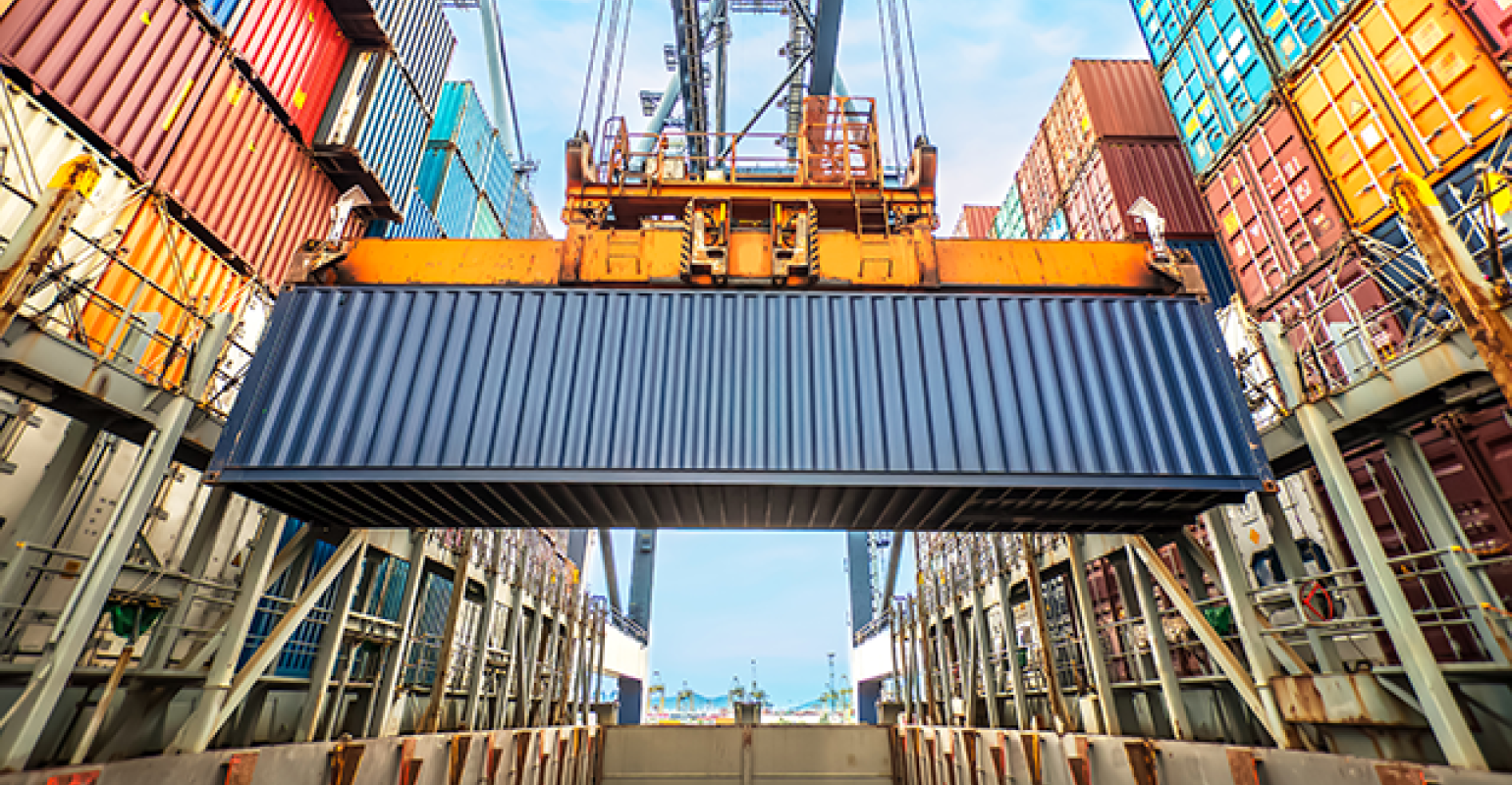 After President Trump announced the U.S. would impose higher tariffs on $200 billion worth of Chinese goods, China retaliated with new tariffs on U.S. goods.

China's latest tariffs will take effect on June 1 and will add up to 25 percent to the cost of U.S. goods that are covered by the new policy from China's State Council Customs Tariff Commission, NPR reports. Last Friday, Trump raised tariffs on $200 billion worth of goods from China to 25 percent from 10 percent.

Trump will likely speak with Chinese President Xi Jinping at the G20 summit late next month in Japan, the report noted. And over the weekend and in the last 24 hours, Trump took to Twitter to discuss the trade war with China:

We are right where we want to be with China. Remember, they broke the deal with us & tried to renegotiate. We will be taking in Tens of Billions of Dollars in Tariffs from China. Buyers of product can make it themselves in the USA (ideal), or buy it from non-Tariffed countries...

China is imposing new retaliatory tariffs on $60 billion worth of U.S. goods, days after the Trump administration said it would impose higher tariffs on $200 billion in Chinese goods on Friday morning. The latest tit-for-tat exchange comes as trade talks have failed to yield a deal.

China's latest tariffs will take effect on June 1, adding up to 25% to the cost of U.S. goods that are covered by the new policy from China's State Council Customs Tariff Commission.

The retaliation had been expected. Discussing the likelihood of China hitting back at U.S. imports over the weekend, Larry Kudlow, Trump's top economic adviser, said, "I reckon they will. We'll see what they come up with."