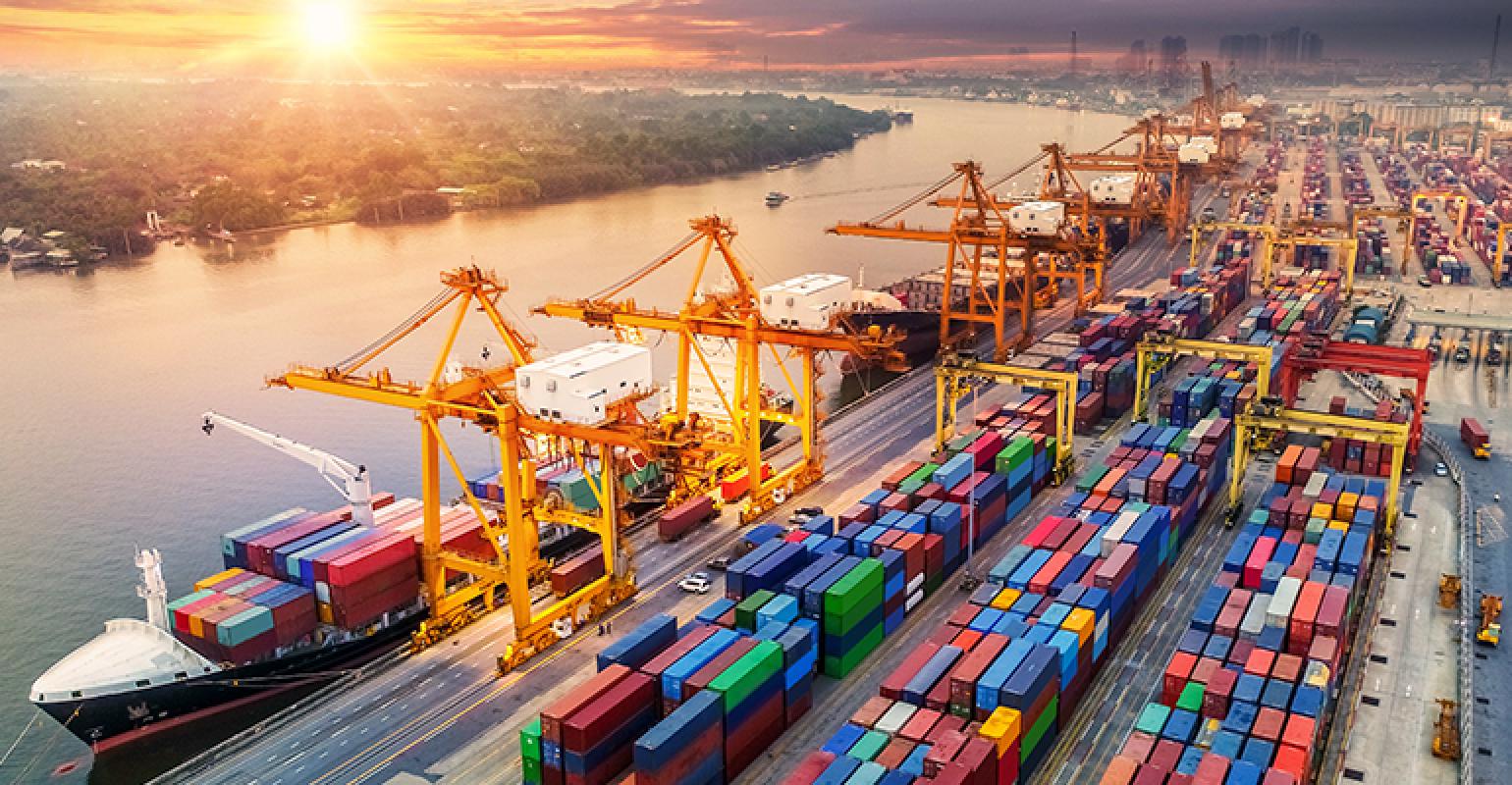 In order to reach a trade deal, China continues to reiterate that the U.S. must lift all tariffs placed on Chinese goods.

China maintains that in order to reach a trade deal with the U.S., the U.S. must remove all tariffs placed on Chinese goods.

President Donald Trump and Chinese President Xi Jinping agreed last month to restart talks, with the U.S. suspending the application of fresh tariffs, Bloomberg reports. However, no plan for negotiations has been announced.

According to the report, some U.S. officials have insisted that some tariffs will stay even after a deal, as a means to enforce it. But China laid out three musts for a trade deal—"removal of all the tariffs, any purchases must be in line with the country’s real demand and the deal must be based on equality and mutual respect,” the report notes.

China continues to stress that the U.S. must remove all the tariffs placed on Chinese goods as a condition for reaching a trade deal.

On Friday, an influential blog connected to state media said the talks will “go backward again” without that step, echoing the line from Ministry of Commerce’s weekly briefing on Thursday.

While President Donald Trump and President Xi Jinping agreed last month to re-start talks and the U.S. suspended the application of fresh tariffs, no plan for face-to-face negotiations has yet been announced.