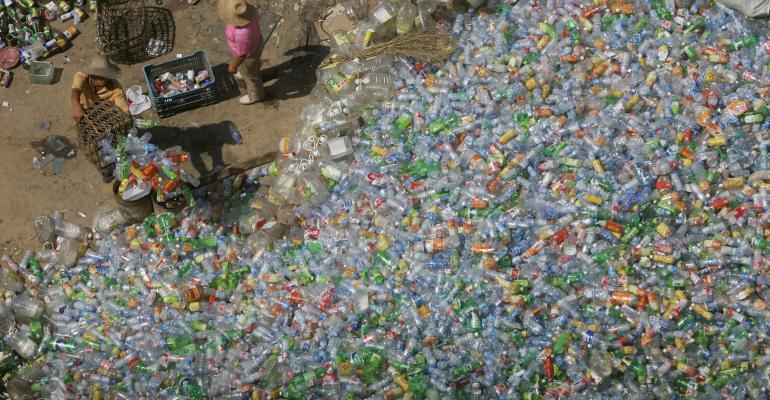 Thailand announced it is joining Vietnam and Malaysia and closing its doors to foreign plastic waste imports.

Thailand announced it will join other Southeast Asian countries and ban all imports of foreign scrap plastic by 2021.

Thailand plans to forestall all imports of foreign plastic scrap through 2021 because it joins different south-east Asian international locations taking a look to stem an influx of waste merchandise that used to be recycled in China.

Fleshing out main points of the ban, which used to be to begin with introduced in June, executive officers advised the Financial Times that Thailand wanted 2 years to enforce the coverage.

China, previously a number one recycler of waste from wealthy international locations, halted maximum imports of plastic garbage and digital scrap, such as keyboards, displays, wires and different elements, in January.